Understanding AMD Ryzen Processor Models With and Without Integrated Graphics 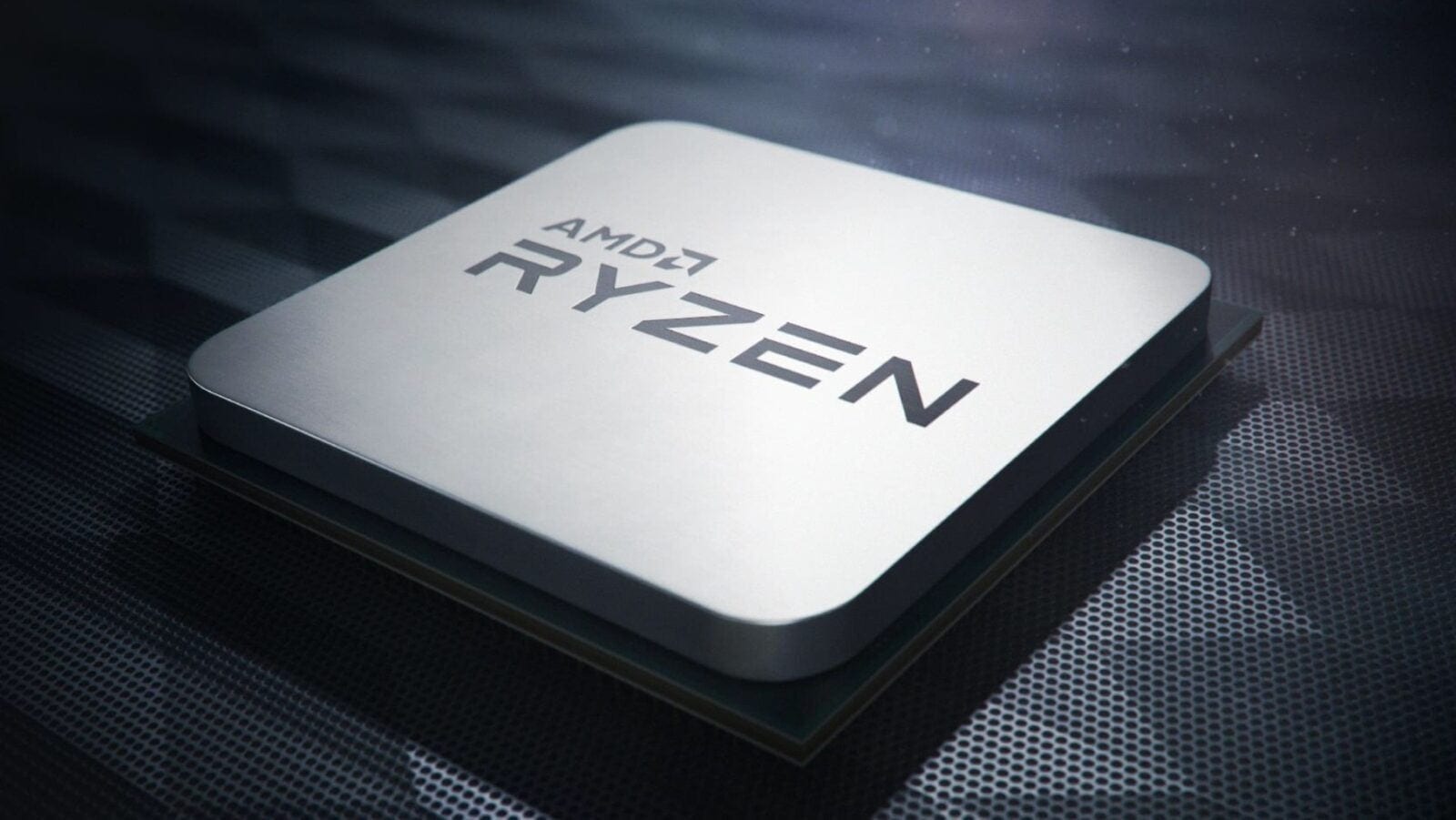 It is not difficult to get confused in the names of modern AMD processors, because the company itself in no way contributes to the education of its potential customers. For example: In the first generation of 14nm Ryzen processors, for some reason, there are no chips with integrated graphics, in the second, if you look in the information, along with 12nm CPUs there are 14nm with integrated GPUs. But this is the second generation? Right?

Below is a brief table by which you can easily determine to which architecture this or that generation of processors belongs. But, if you need additional clarification, I will try to provide them.

In other words, chips with integrated graphics are one generation behind classic CPUs. It is not yet known whether this trend will continue with the release of the Ryzen 5000, but with one hundred percent accuracy we can say that this is the case now.

If you are looking to get an APU based on the Zen 2 architecture, then you should wait until the Ryzen 4000G processors are released, since all existing APUs are based on the relatively old Zen or Zen+.

May 9, 2020Cath
AMD: Ryzen 4000 (Zen 3) chips will only be compatible with motherboards based on X570 and B550 chipsetsunityofsaints set two records in the Intel Core i7-930 chip ranks