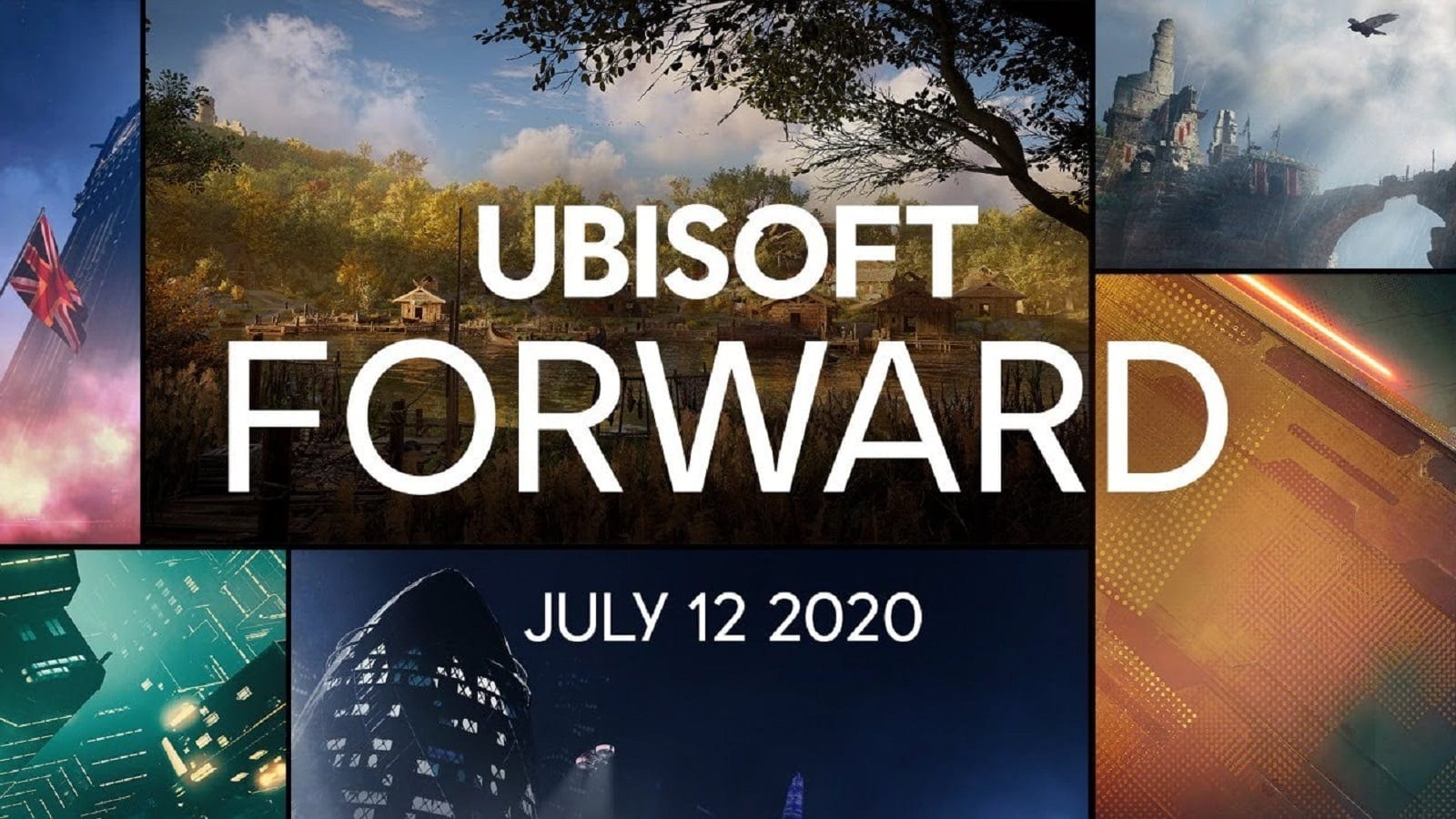 At yesterday’s online presentation of Ubisoft Forward, gamers were shown fresh cinematics of Far Cry 6 and Watch Dogs: Legion, as well as an overview of the gameplay of the new part of Assassin’s Creed with the subtitle Valhalla. The broadcast itself was divided into several parts and, in general, left behind extremely positive emotions.

However, it was not without excesses: so-called activities were held at the last event, during which, for watching the Ubisoft Forward presentation for a certain time, gamers were entitled to such awards as a free copy of the Watch_Dogs 2 game for 1 minute of viewing and a set of keys for opening chests from MMOTPS The Division 2 for 40 minutes of viewing. Nevertheless, 10 minutes after the launch of the broadcast, many viewers did not manage to log in to their Ubisoft account, which, quite predictably, led to public outrage and thousands of dislikes under the official broadcast.

But here, too, the management of Ubisoft tried to solve the problem that had surfaced as gently and quickly as possible. The following message now flaunts on the official Ubisoft Forward event page:

We hope you enjoyed Ubisoft Forward! We are sorry that you ran into problems earning awards during the show. We will make sure that everyone with a Ubisoft account is rewarded with everything that should have been available during the presentation.

At the moment, it is not known when exactly the free copy of Watch_Dogs 2 and the keys for opening the chests in The Division 2 will go to the players’ accounts, nevertheless, it is unlikely that Ubisoft will delay the distribution because a blow to reputation can cost much more than a few thousand copies old Watch_Dogs 2.

As a result, you should receive the following message:

We are finished with a fly in the ointment, let’s move on to the good one, namely to the presented cinematics of AAA projects:

In the cinematic trailer of the third part of the game Watch Dogs with the subtitle Legion, gamers were shown the harsh reality of the London of the future, in which resistance to the new order will be punished to the fullest extent of the new laws. The protesters will have to team up and fight back the new city government to regain control of London.

By the way, the style of the Legion trailer strongly resembles one of the episodes of the magnificent series “Love, Death and Robots” called “The Witness”. If you have not watched this creation, be sure to check it out.

In addition to the cinematics of the game at Ubisoft Forward, gamers were shown an overview of the gameplay of Watch Dogs: Legion. Nevertheless, we have not heard anything new since the last presentation of the project:

Watch Dogs: Legion will be released on Xbox One, PlayStation 4, and PC on October 29, 2020. In the future, the game will also be available on Xbox Series X and PlayStation 5.

In the trailer, we were shown the main villain Anton Castillo (actor Alessandro Giuseppe Giancarlo Esposito, known from the TV series Breaking Bad) of the sixth installment of the Far Cry franchise and his son Diego. According to the developers, this time much more attention is paid to the plot of the game than in several previous parts. According to available information, Anton Castillo became president in an honest way, however, in order to rule the country forever, he radically changed the constitution for himself. However, the usurpation of power did not go unnoticed and protests erupted in the country.

The gameplay of Far Cry 6 was not shown to the audience, but there is information that it was created in such a way that gamers could really feel like a part of the resistance.

Also, now the theory is circulating on the network that the son of the dictator Diego is none other than the antagonist of the third FarCry Vaas, but there is no official confirmation of this

Based on the trailer for the gameplay of Assassin’s Creed Valhalla, Ubisoft was largely inspired by the well-known project The Witcher 3: The game will have quite a few small tasks and mini-games that dilute the main storyline. For example: while riding a horse in a village, locals may ask you to deal with annoying wolves. In addition, the game will have a lot of bosses and mini-bosses, and the “assassin assassination” will also change:

Assassin’s Creed Valhalla will launch on Xbox One, and PlayStation 4, as well as Epic Games and Uplay, on November 17, 2020. The game will also be available on Xbox Series X and PlayStation 5.