There has been a lot of talk over the past few months about the US-China standoff. However, apparently, trouble may come from where they did not expect.

In Northeast Asia, a new trade conflict is brewing, which could greatly affect the cost of RAM.

The Japanese replied that the payment of reparations was completed in accordance with the 1965 agreement, as a result of which the two countries restored peaceful diplomatic relations.

Earlier this year, Japanese Prime Minister Shinzo Abe already threatened that the lifting of one of the important points of the agreement would lead to retaliatory actions – economic sanctions against South Korea.

Unfortunately, this is exactly what happened: Japan has significantly limited the export of several critical chemicals used in the manufacture of processors and semiconductors for RAM, of which South Korea is the main buyer.

In terms of finished products, DRAM (random access memory) and NAND (solid-state drives) will be subject to price spikes in the coming months.

It is quite possible that you should think about buying the required volume, because a similar situation has already happened, and we all remember how it all ended… 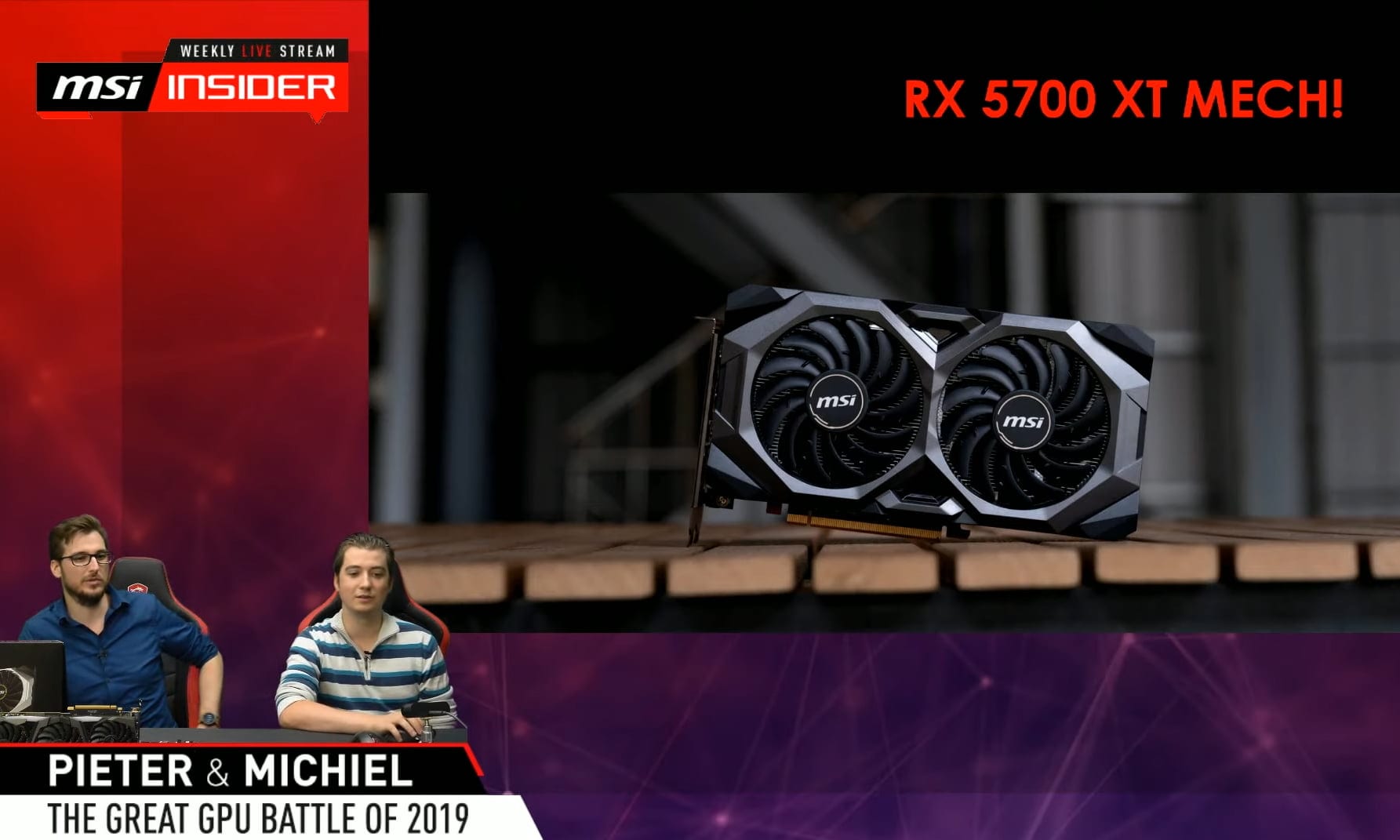