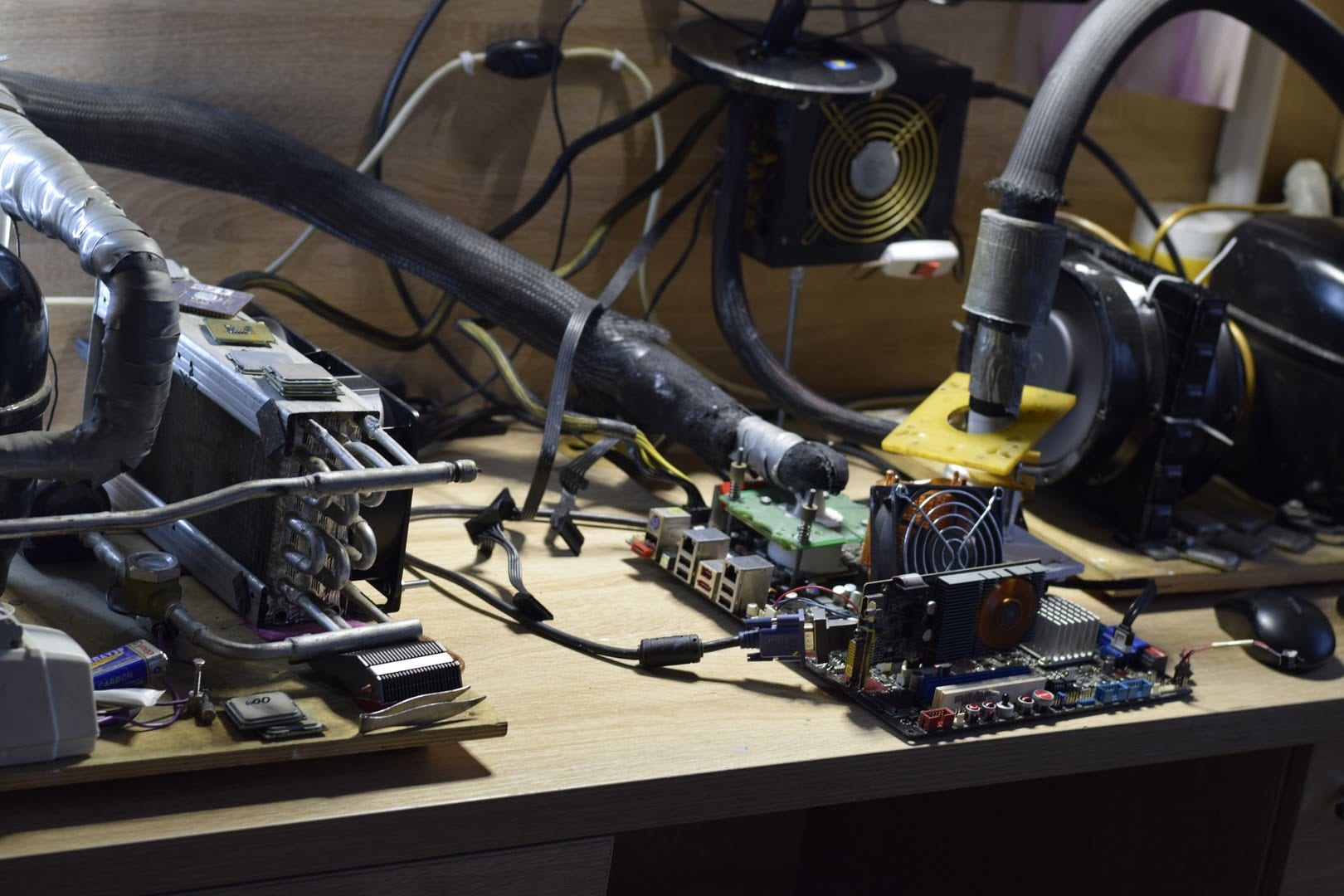 Yesterday, the main page of the HWBot database was full of records set on Ryzen 3000XT processors, and most likely, not everyone had time to notice that the Russian overclocker TerraRaptor once again distinguished itself in benchmarking the processor for the LGA 775 platform. This time the goal of the enthusiast was the Intel Celeron 430 chip, which is slightly more “convenient” in overclocking.

This CPU has a multiplier by 1 higher than the previous experimental Celeron 420, which means its overclocking should be slightly higher. And so it happened: thanks to hardware modifications and its own efforts, TerraRaptor was able to overclock the processor to 4185MHz (base frequency of only 1800MHz) and get three records in the Celeron 430 ranks:

The Russian took the first gold medal in one of the most popular Cinebench – R15 with 84 points:

And the next two in Geekbench4 – Single Core and Geekbench4 – Multi Core with results in 2598 and 2469, respectively:

Unfortunately, this time TerraRaptor did not indicate the components that he used to achieve his records, however, it can be assumed with a high degree of confidence that nothing but the processor and the operating system has changed since his last bench session (but this is not certain):

Jul 8, 2020Cath
The first results of overclocking the Ryzen 3600XT, 3800XT and 3900XT chips indicate a significant improvement in the frequency potential of the new CPUsLisa Su: Ryzen Processors Based on Zen 3 Architecture (Vermeer) Coming This Year