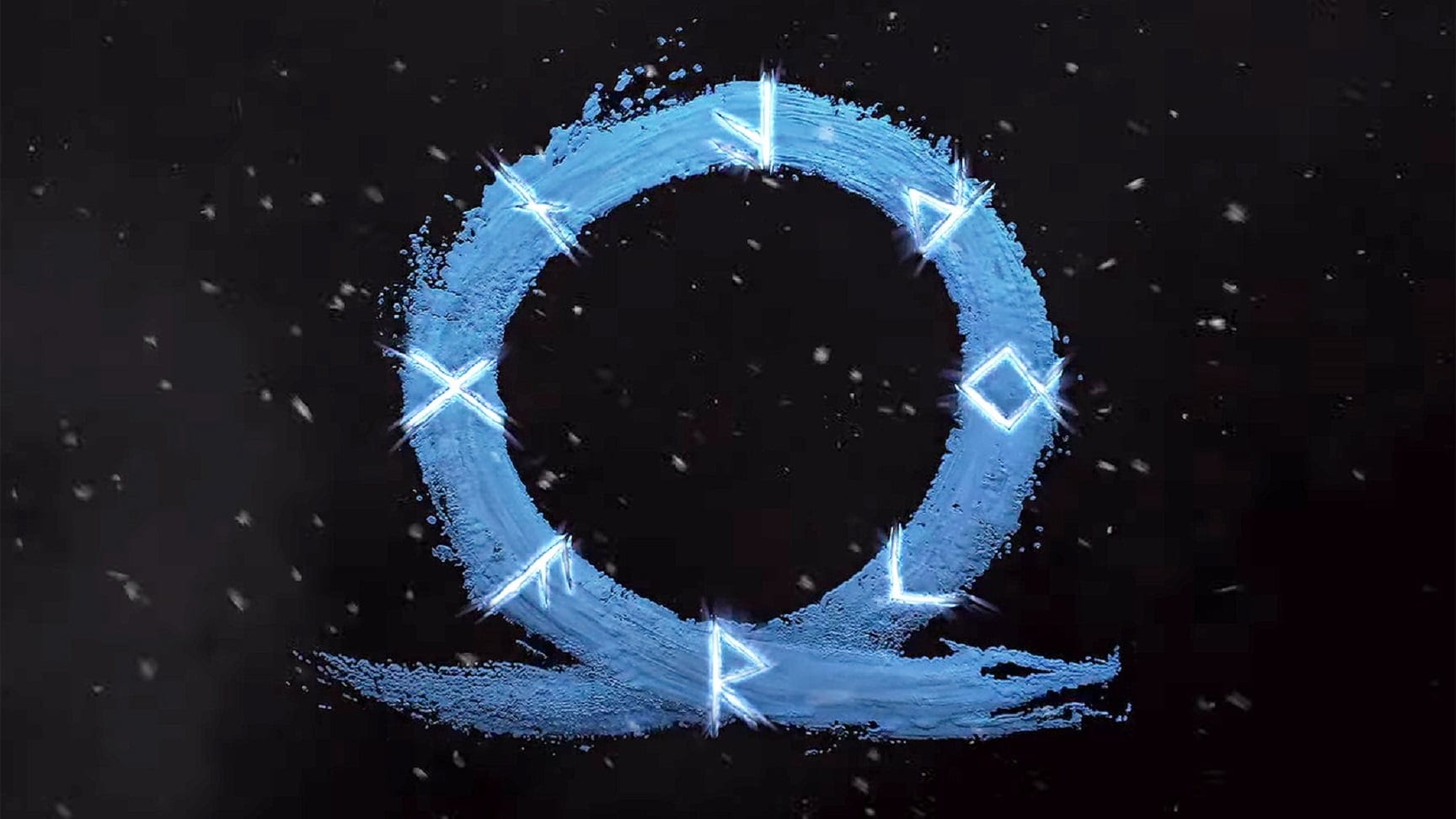 It seems that Sony is not going to maintain a tradition that has developed over several decades of the lack of exclusive game content at the start of sales of its new console. The Japanese giant has revealed a small teaser for the second part of the highly acclaimed God of War reboot, which will be released on PlayStation 5 in 2021:

But don’t expect anything specific from this video. In it, you will not see any pre-rendered or real-time frames from the game. The teaser contains only, apparently, the logo of the second part of the adventure of the aged Kratos and some hints of the scene of the continuation of God of War.

Sep 17, 2020Cath
Testing the GeForce RTX 3080 shows that the new product significantly outperforms the RTX TITAN and RTX 2080 Ti!Epic Games is giving away three cool projects for free: Football Manager 2020, Stick It To The Man! and Watch Dogs 2