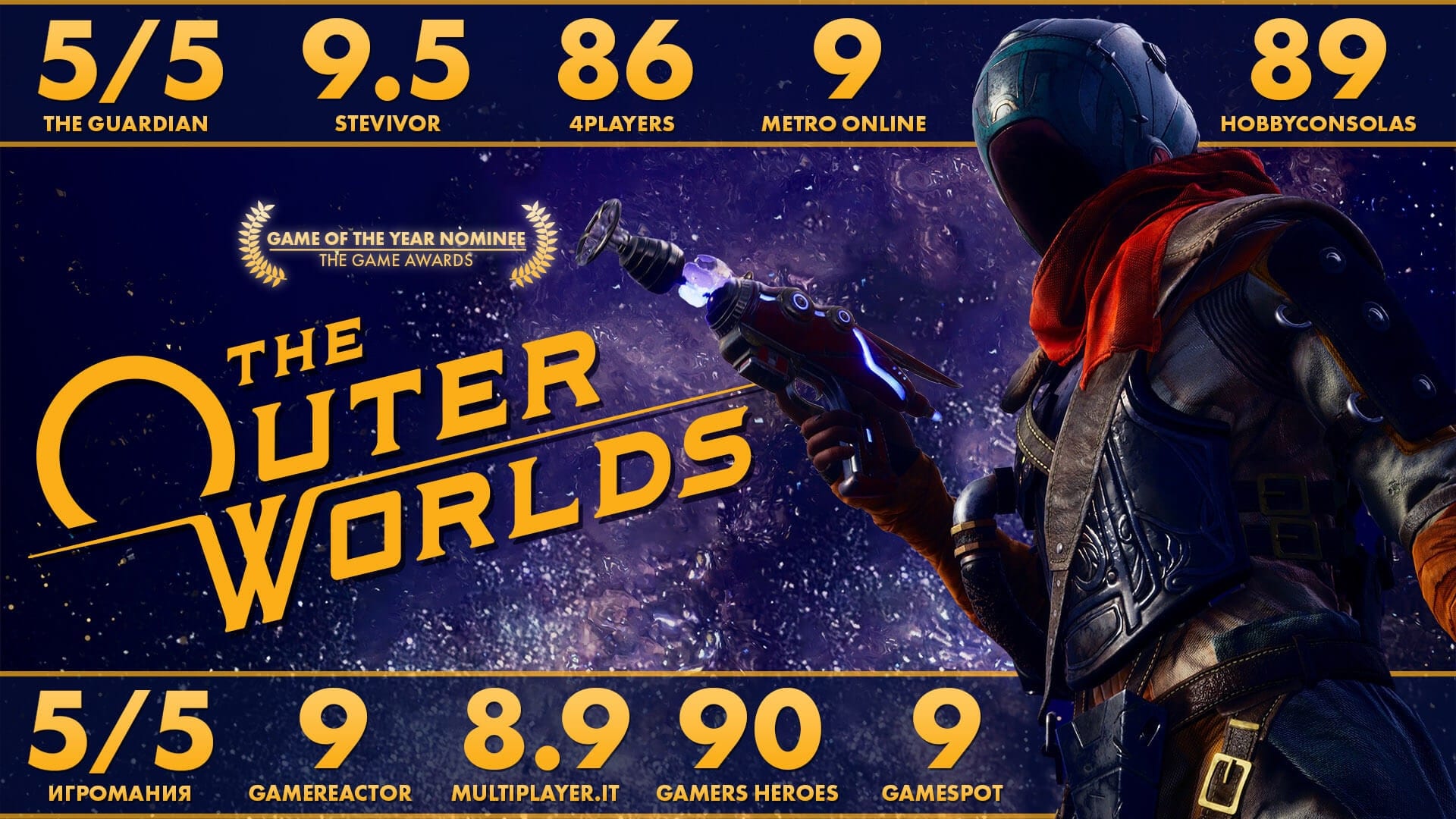 The role-playing game The Outer Worlds – effectively the successor to Fallout: New Vegas – will soon be available in the Valve store. Obsidian Entertainment’s exclusive agreement with the Epic Games store comes to an end this month, and the game’s developers have announced the imminent availability of The Outer Worlds on Steam.

If for some reason you have not heard about The Outer Worlds, then, in short, this is literally the heir to one of the best 3D parts of the cult Fallout series “New Vegas”. The action of the project takes place in space – among many colonies, which are controlled by shadow megacorporations.

The Outer Worlds is currently available on PC (Epic Game Store), Xbox One, PS4 and Nintendo Switch. And Steam fans will be able to buy the game on October 23 this year.

Oct 10, 2020Cath
Ghost of Tsushima will get an additional graphics mode specifically for the PlayStation 5The Silver set four records in the Phenom II X4 960T BE rank, and also took first places in the 5-core rank.