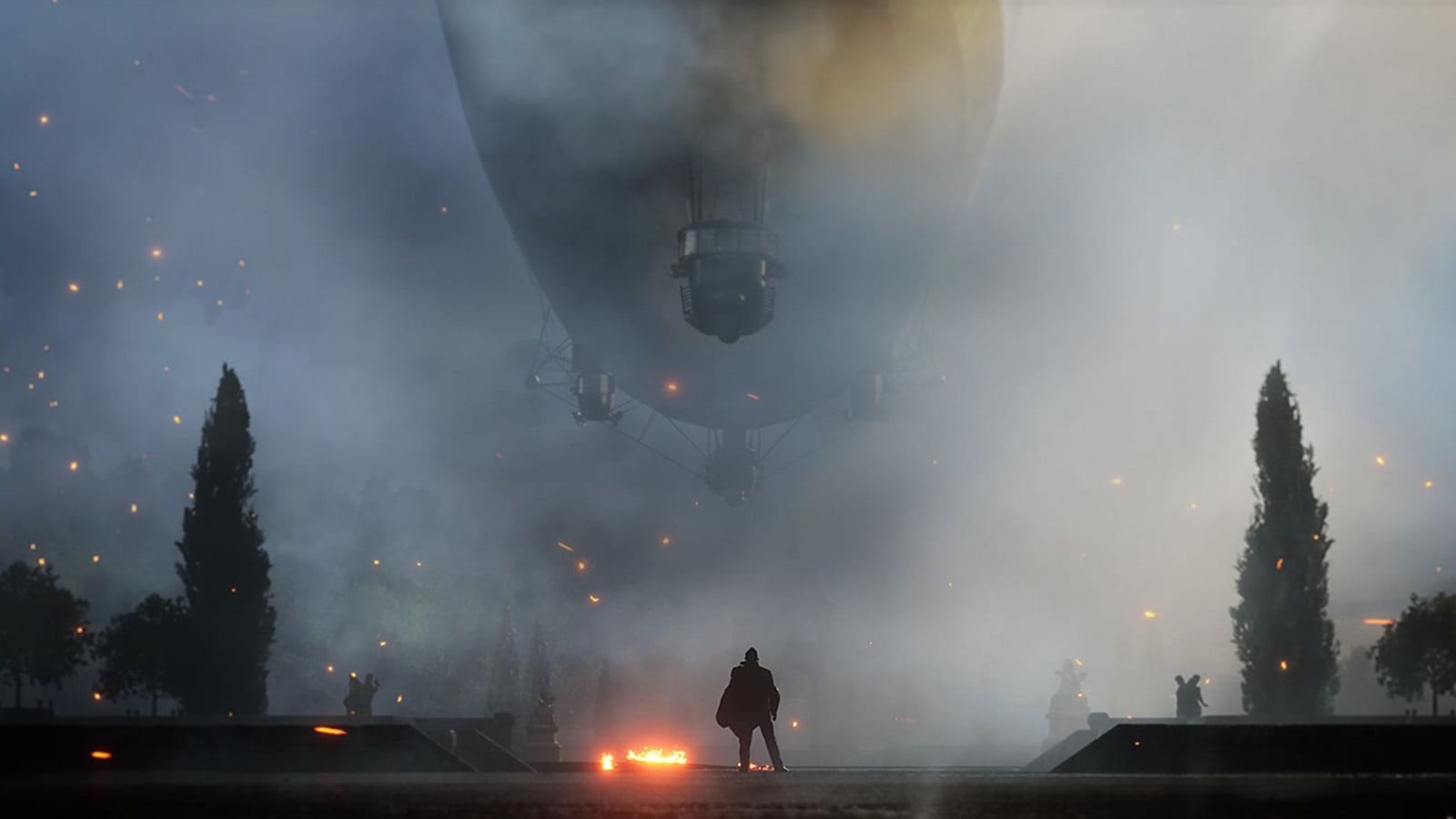 In the course of the next investor report, Electronic Arts CEO Andrew Wilson provided completely new information about the upcoming part of the Battlefield franchise: DICE is at the helm of development as always, and the project is scheduled for release in the fall of 2021.

DICE is creating the next Battlefield on a scale never seen before. The specs of the new consoles allow our team to present the true vision of the next generation Battlefield franchise. We are testing the game internally, and the development team received very positive feedback on the current version of the project. The next part of Battlefield will presumably (if everything goes according to plan) will be released in November-December 2021. But don’t worry, in the spring of the same 2021 we will share additional information regarding the upcoming part of Battlefield.

Of course indirectly, but most likely, the words of the respected Mr. Wilson can be interpreted as conditional confirmation of early rumors about a significant expansion of the playable territory of multiplayer maps, as well as an increase in the number of players simultaneously located at the location up to 128 people.

In addition to rave about the current internal version of the next part of Battlefield, Andrew shared some more information with the sponsors. For example, according to Mr. Wilson, the new Battlefield could have come out earlier (maybe even this year), but during product testing, it became clear that DICE needed a lot more time to polish the project, and EA did not hesitate to increase funding for its flagship studio and also allocated additional time to finalize the next generation Battlefield.

Nov 6, 2020Cath
PlayStation 5 will not support 1440p resolutionA remaster of the first three parts of Mass Effect will be released in the spring of 2021; the new part of the series is already in development