The fresh free Beyond update for the previously controversial and now wildly popular No Man’s Sky is due out on August 14th. It will provide full support for VR devices for PC and PlayStation 4. However, this is not all that the developers at Hello Games are going to please their fans.

Along with the launch of the new trailer for No Man’s Sky Beyond, Hello Games founder Sean Murray has finally shared some specific details of the multiplayer game on the PlayStation Blog.

The game will have a “hub”, a kind of social space for players, called “Nexus”. Most likely, it will be similar to the “Tower” in Destiny 2, where all gamers flock to take/turn in tasks, buy cosmetic items, and so on.

It has been a long time since the release when the game was raw and unfriendly. But Hello Games used this time wisely, and now No Man’s Sky is more attractive than ever. 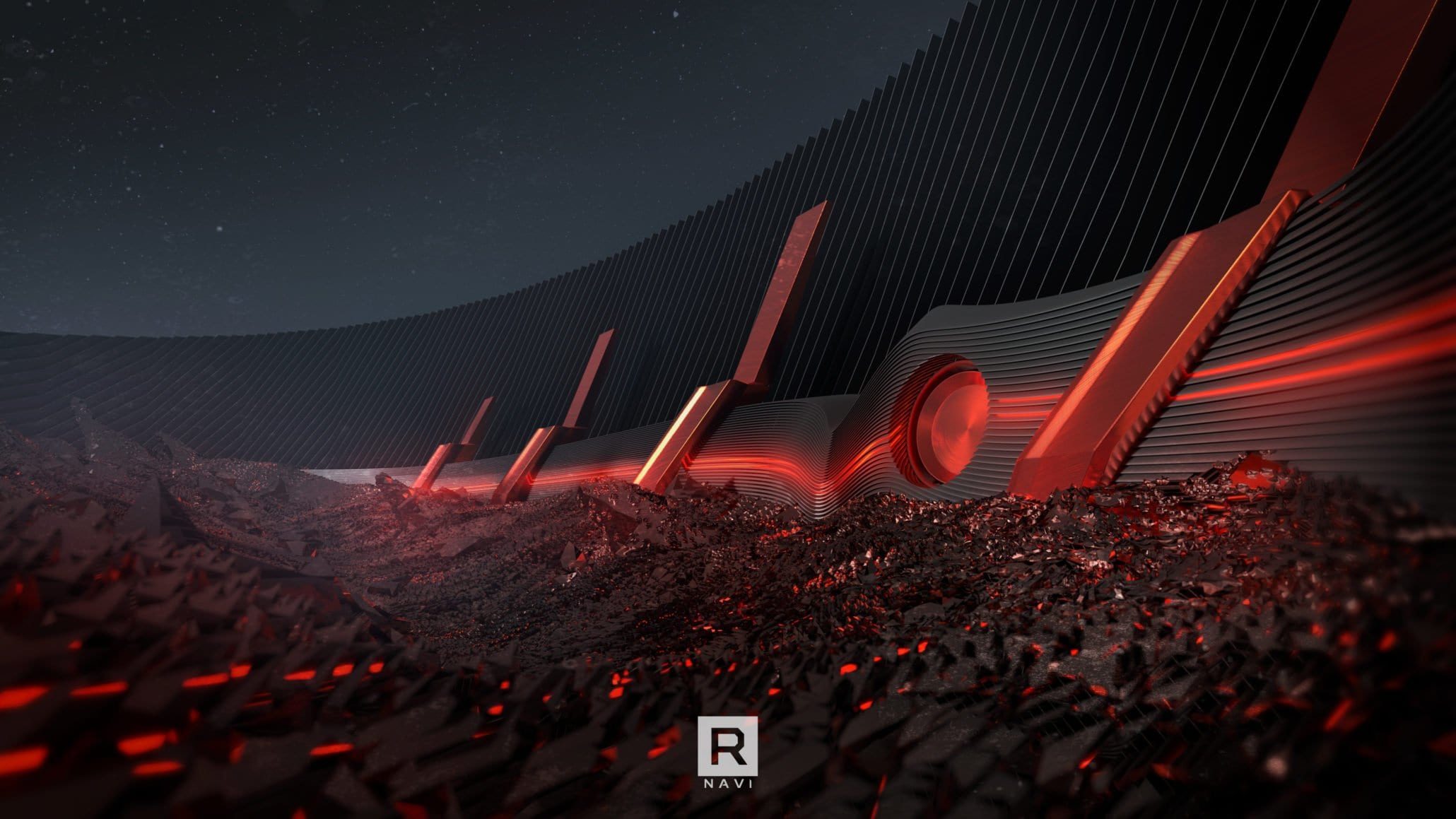