The network has information about the size of the first PS5 exclusives “Demon’s Souls” and “Spider-Man: Miles Morales Ultimate Edition” 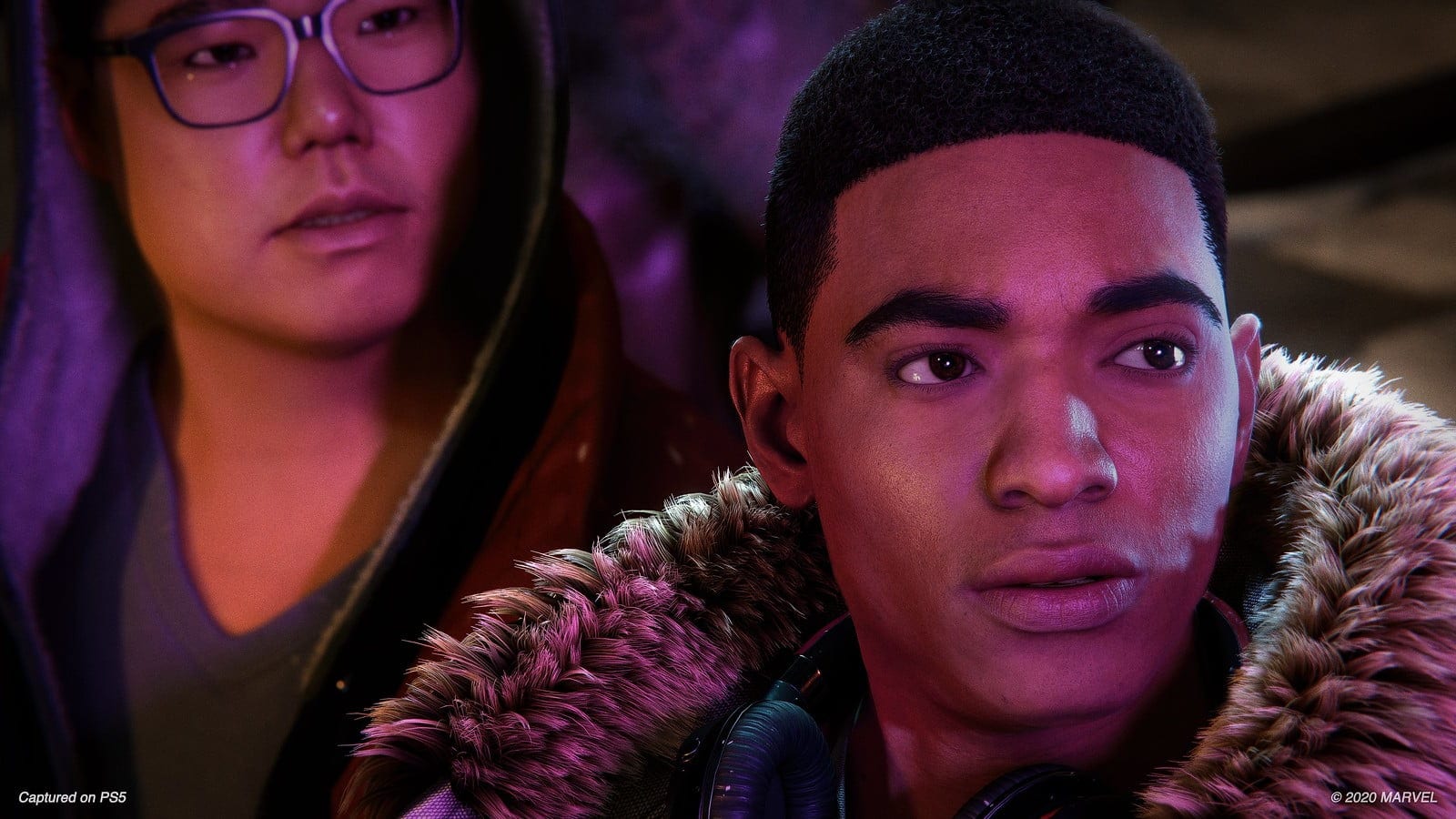 Well, if you are interested in the question – is it worth installing a relatively small SSD of 825GB in the PS5 console, then now we will indirectly try to answer it.

So, today there is the first data on the size of some exclusive games created specifically for the next generation console from SONY.

Thus, only two of these games will take up a decent 220GB. Moreover, it is impossible to call the same Marvel’s Spider-Man: Miles Morales Ultimate Edition “next genome”, which means, in the future, the same project with really advanced graphics, physics and streaming downloading Ratchet & Clank: Rift Apart can easily weigh more 150GB (at best).

Of course, SONY has taken care of the possibility of expanding the permanent memory of the PS5 by installing an additional NVMe M.2 drive, or USB hard drives from the PS4. But the question of the performance of “next-gen exclusives” on old HDDs remains open.