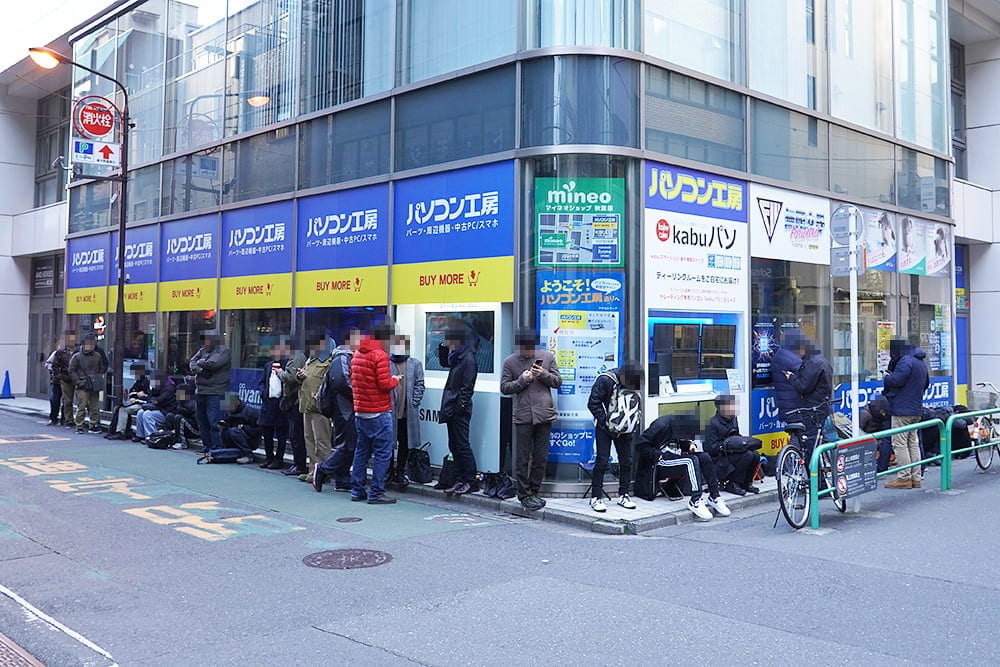 Japan is a technologically advanced country. Its residents are accustomed to appreciating and extolling new technologies. What could be more exciting than a fresh 16-core, 32-thread AMD mainstream CPU?

The AMD Ryzen 9 3950X was slated to launch on November 30 at every major store in Tokyo. But there were so many potential buyers that they began to queue up from the night. But this is prohibited by law and determined fans were invited to come in the morning.

READ MORE: Rumors: AMD Zen 3 will receive an IPC increase of about 8% and increased frequencies by 200 MHz compared to Zen 2

As a result, all CPU stocks were sold out almost instantly, and prices for the chip reached 100,000 Japanese yen ($913).

Japanese retailers have noticed a major jump in AMD processor sales. Moreover, as the source notes, the 32-core Ryzen Threadripper 3970X, which costs 260,000 Japanese yen, or $ 2,370, is also selling quite well.

Dec 2, 2019Cath
There are new photos of the PlayStation 5 dev kit and the DualShock 5 controller appeared on the networkrsannino regains leadership in the AMD Ryzen Threadripper rank