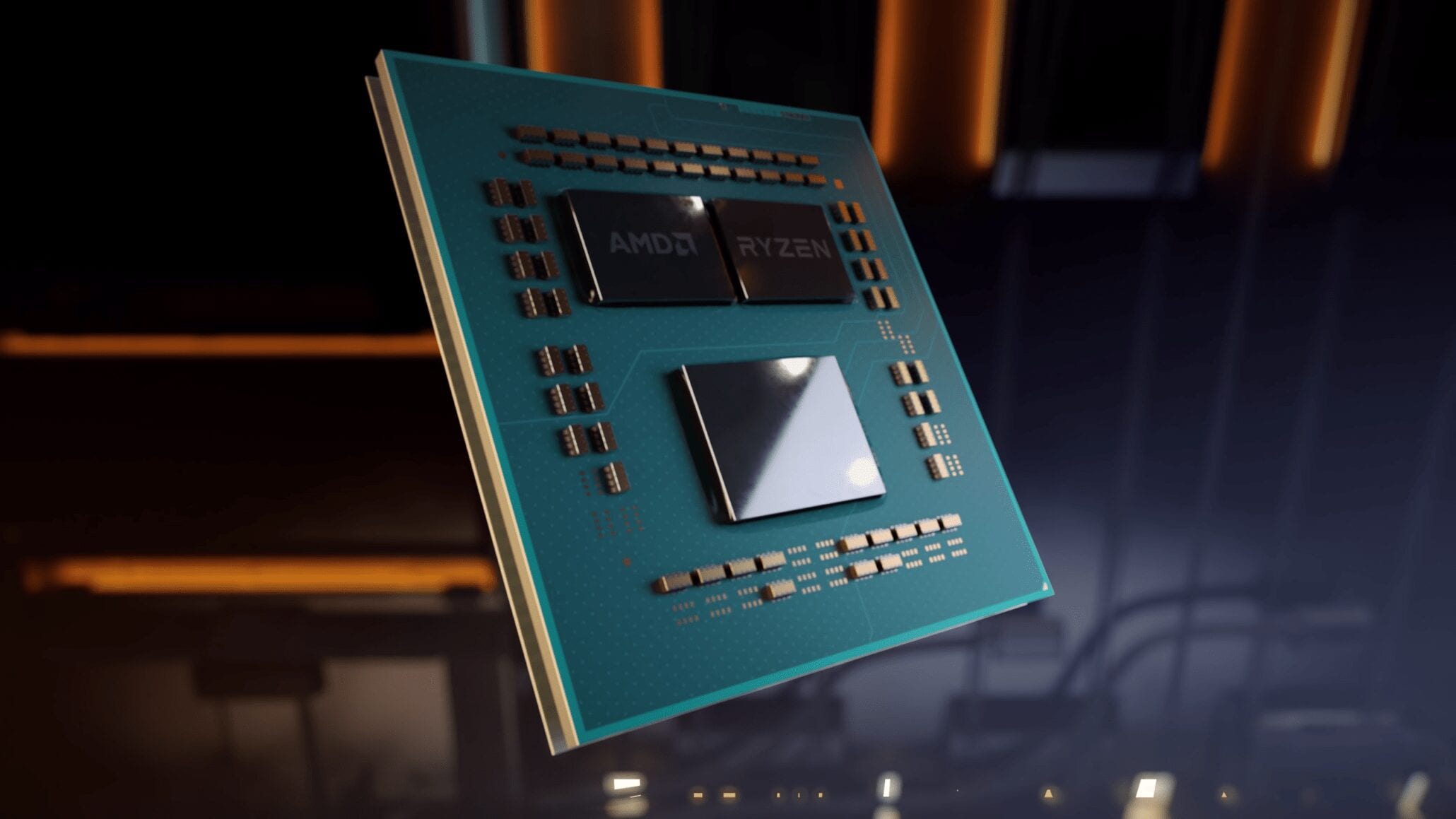 Just a few days ago, information surfaced on the network that AMD was preparing a response to the previously released 10th series Intel Core rival processors.

At first, the internet was full of rumors about a 10-core, 20-thread Ryzen model, but this information was hastily denied (although we do not exclude the opportunity that AMD is working on the possibility of releasing a 10-core chip in the 3000 or 4000 line).

A day later, AMD itself confirmed that it was preparing the so-called “Matisse Refresh” – an update of the 3000 line of Ryzen processors in July this year.

And now, finally, rumors began to appear about the possible frequencies of new products.

The 12-core and 8-core models will get an increase of 200MHz and the 6-core model at 300MHz! This is very, very big, especially considering the relatively weak overclocking potential of the CPU AMD.

It is not yet known whether the new chips will replace stepping, or AMD simply decided to go with the trump cards and we will see selected samples of processors in the updated line.