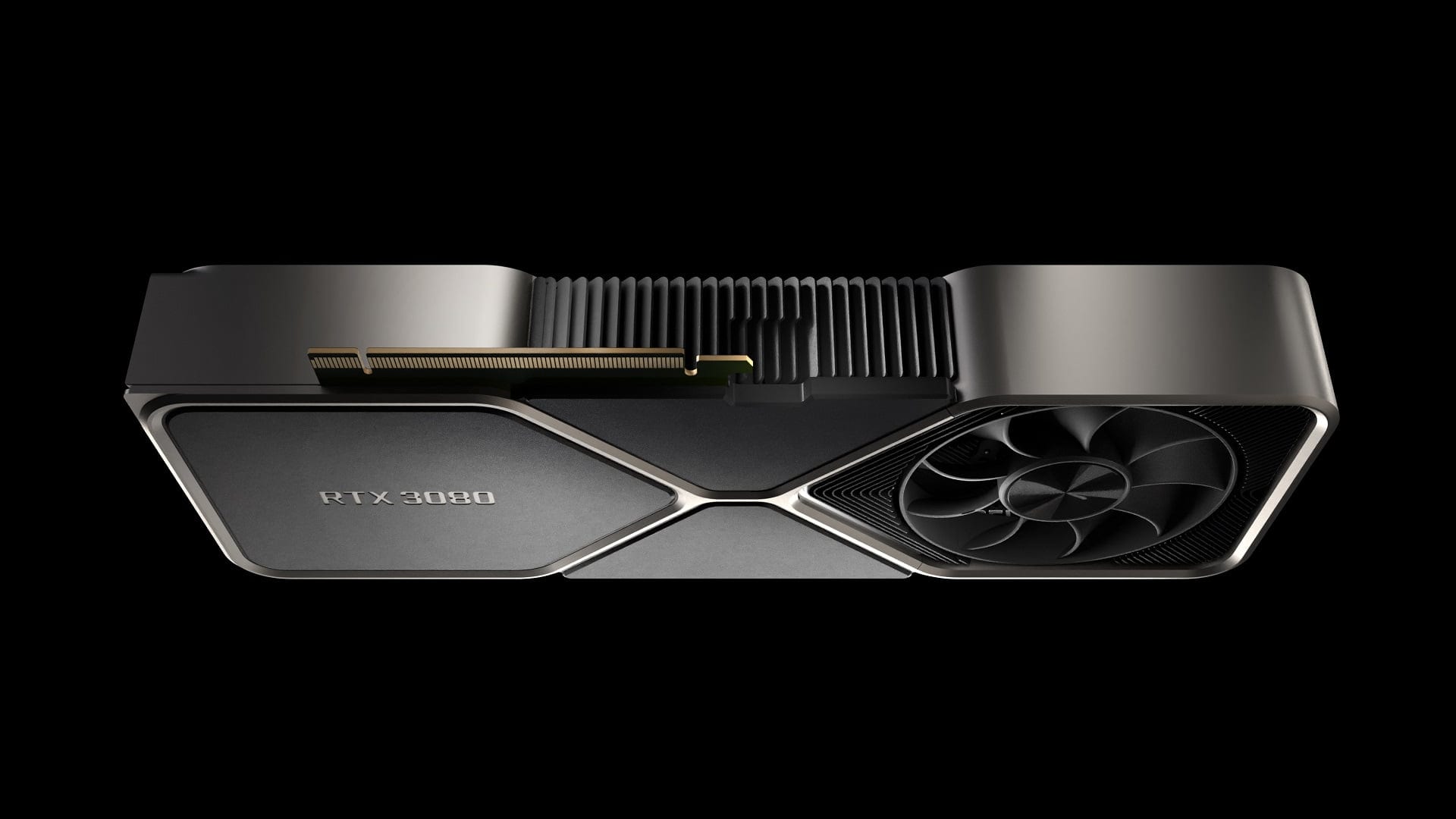 Suddenly, the first owners of the pre-top video card GeForce RTX 3080 began to report serious crashes during the gameplay. Moreover, the problem is clearly not single, because cases with RTX 3080 malfunctions are reported on most specialized forums, including Computerbase, LinusTechTips, OCUK, and moreover, on the official NVIDIA forum.

Gamers report the appearance of the so-called “black screen” during the game – the computer freezes tightly. AMD Radeon RX 5700/5700 XT video cards once had a similar problem, and then, the “red” company solved this failure in one of the next releases of its drivers.

Nevertheless, as the investigation shows, this nuisance accompanies only custom versions of the GeForce RTX 3080 from NVIDIA partner manufacturers, and in no way affects the official version of the Founders Edition. In addition, the problem is clearly not a hardware problem, but only a software problem: some video cards have an incorrect clock frequency-to-voltage ratio.

There is no official solution to this problem yet, but as reported by the Computerbase portal, users who are faced with the above problem can try to slightly lower the voltage supply to the GeForce RTX 3080 GPU, or lower the GPU frequency by 50-100 MHz (which is much easier and safer).

To be able to lower the GPU voltage of the GeForce RTX 3080 video card, you need MSI Afterburner 4.6.3 BETA 2 or newer, which can be downloaded from this link from the MSI official website. In addition, RTX 3080 owners who are experiencing crashes are also advised to either reinstall the current driver or, if possible, install a new one.

You can do this with the help of the Ultimate DisplayDriverUninstaller solution, which will help you clean up all traces of an existing driver and allow you to install a new driver without any problems. If you don’t want to use the third-party software, you can also enable the “Clean Install” option in the GeForce driver installation package, which is generally similar to the first method using DDU.