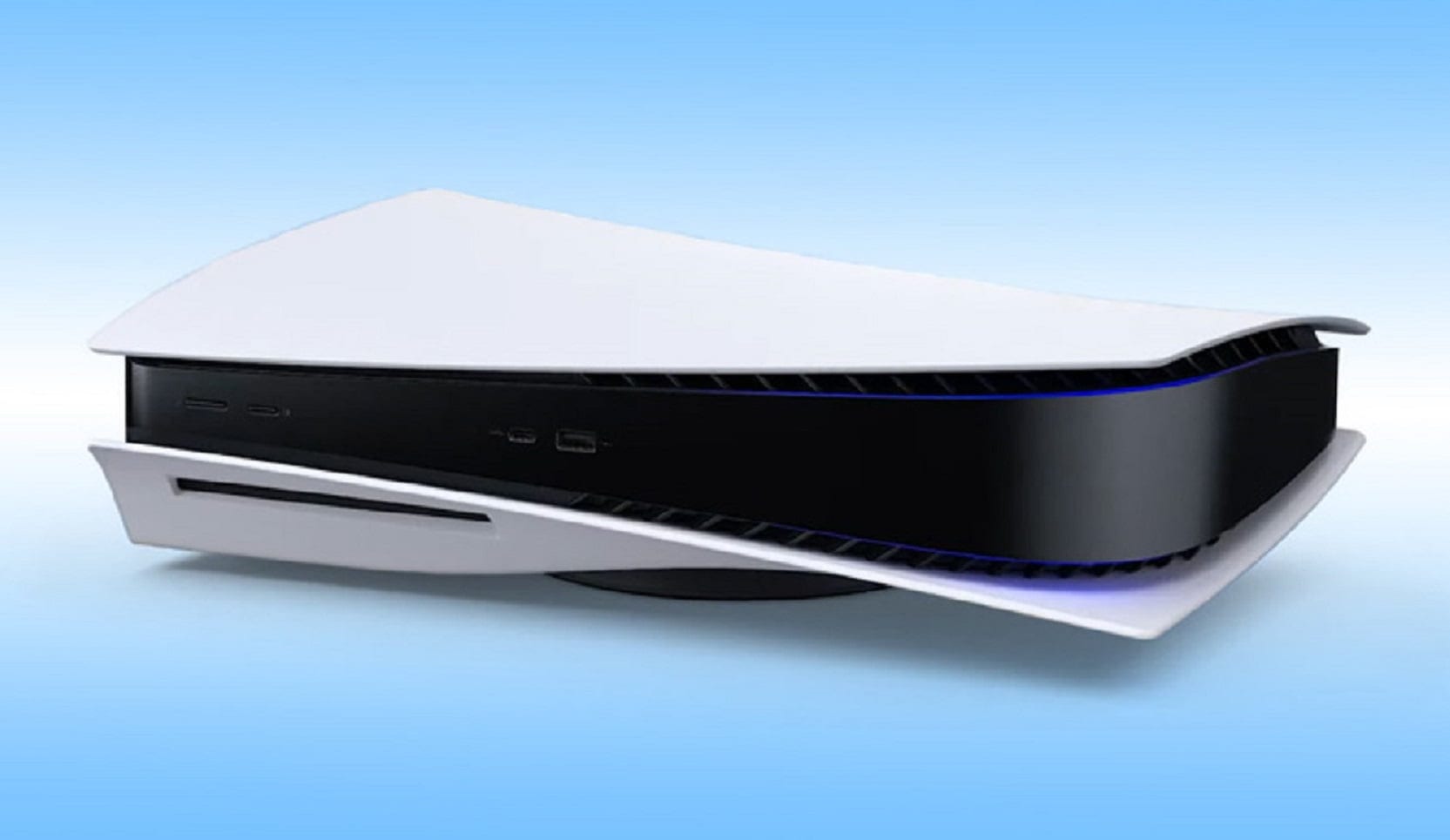 The day before yesterday the company SONY finally showed the public its future console PlayStation 5. The style of the fifth “Game Station” turned out to be very extravagant and futuristic. You can learn more about this in our PS5 Show material here.

At first glance, the console from SONY seemed much smaller than the recently announced console from Microsoft Xbox Series X. And this is not surprising, because at the presentation of the Japanese giant PS5 it was shown in the so-called “vacuum”. In fact, not everything is so simple.

As you may have noticed, the picture above shows a variety of consoles: from PS3 FAT and Xbox 360 to PS5 and Xbox Series X. On all the devices shown, the repeating zones are highlighted in red – USB and disk bay. And it is thanks to the information on the exact size of these inputs that enthusiasts have determined the approximate size of the PlayStation 5 console.

Based on the calculated data, the new creation of SONY turned out to be much more massive than the rather small PlayStation 3 FAT, as well as, to put it mildly, the big (for its time) Xbox One. According to early estimates, the PS5 is about 37.5 centimeters tall.

At first glance, this seems surprising, because the console does not have to be the size of a miniature PC. However, do not forget that in fact we have a mini-PC with a custom AMD Ryzen chip, designed specifically for the needs of SONY.

Moreover, this is a 16-thread monster with powerful, integrated graphics, which needs to be cooled with something. And the console cannot afford noisy cooling, as it is often located in the living room or bedroom. And besides, for the most part, it does not even turn off and works almost around the clock – they play on it during the day, and at night they put it on downloading new content.

So it gets so that the Japanese company simply did not have a choice: It was necessary to make a powerful and, at the same time, cold console. We have already been able to evaluate the power of PS5 at the last presentation, but we will learn about the performance of the cooling system only after the long-awaited release of the device from SONY.

Fortunately, the wait is not long.