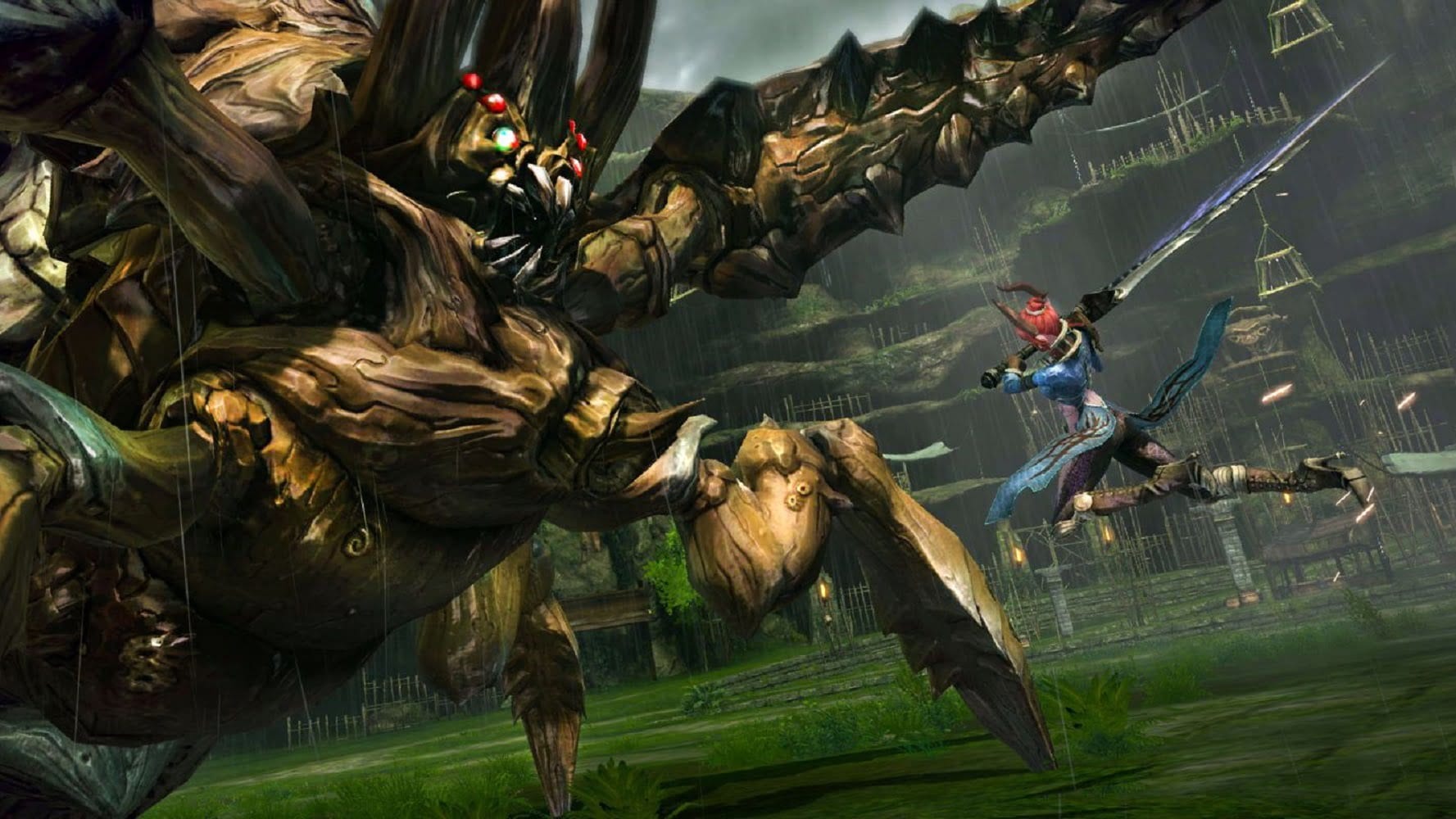 With the arrival of a major update v97 on the official European servers, the popular MMORPG TERA Online finally received the 64-bit client and support for the current DirectX 11 API.

These changes brought to the game a significant increase in the performance and stability of the project in massive battles, which players have been looking forward to. However, along with the long-awaited optimization, the game received significant changes in system requirements:

Here are the old Tera Online system requirements for comparison:

It should be noted that graphically, the game hasn’t actually changed. Therefore, such increased system requirements look strange, to put it mildly.

Recall that back in June 2020, the Tera Online CIS servers were completely closed and now the game is available only on the GameForge platform.