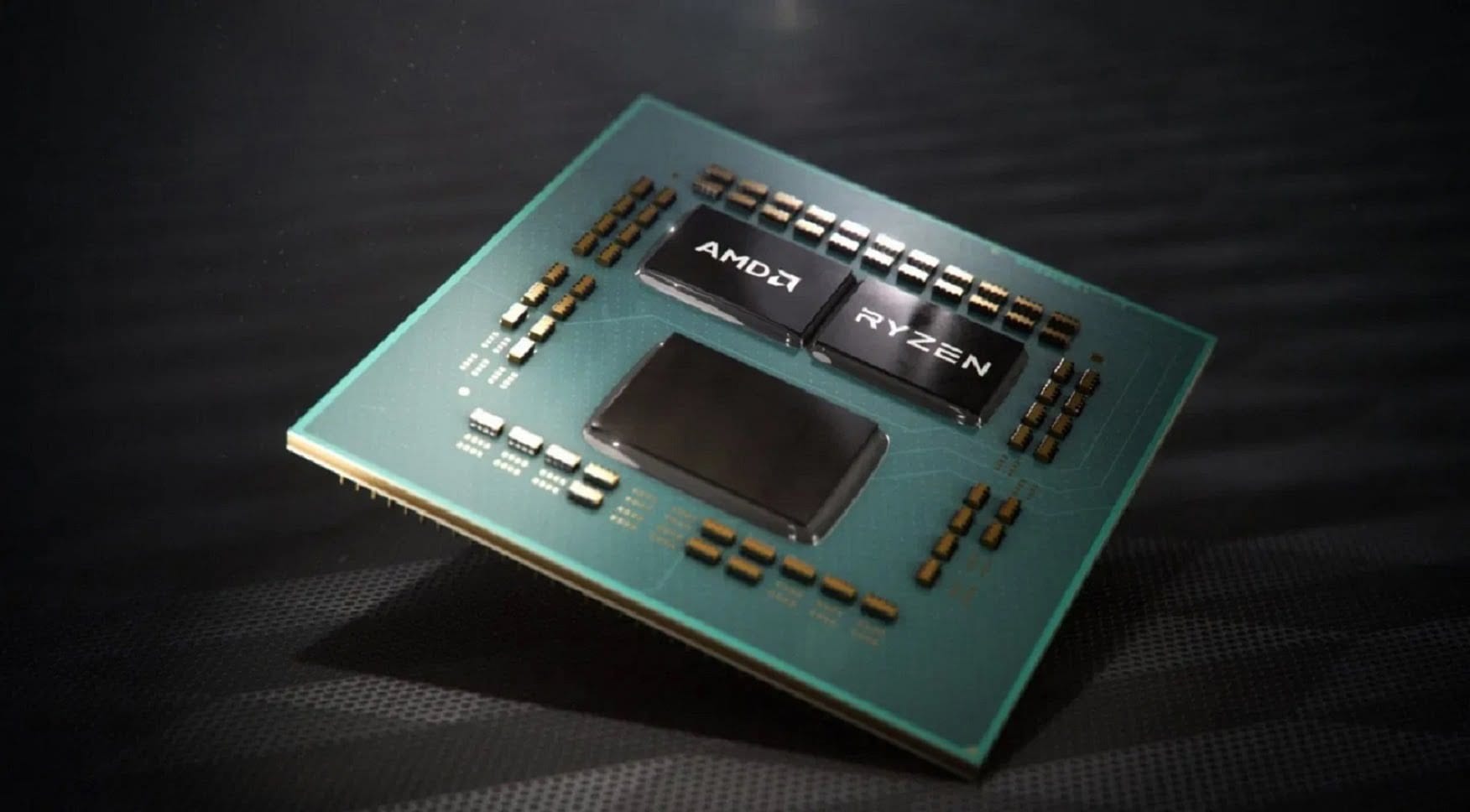 Among the latest achievements of the highly successful Chinese overclocker Takukou, there are already first places in the ranks of the AMD Ryzen 3 3100, Ryzen 9 3950X, and Ryzen 3600XT processors, as well as the 3800XT.
Today, another extremely serious result has been added to them, obtained on the Ryzen 9 3900XT processor.

The Chinese enthusiast got his hands on a very successful sample of the recently released 24-thread chip, and having overclocked it to 5725 MHz, set a record in the GEEKBENCH3 – MULTI CORE discipline both in the rank of the CPU of the same name and in the 12-core ranks in general!

According to the CPU-z utility, in order to force the selected Ryzen 9 3900XT processor to pass the GEEKBENCH3 benchmark at 5725 MHz, the Chinese needed to raise the supply voltage of the cores to an impressive 1.776 volts. The chip itself was cooled with liquid nitrogen, and the final result in the multicore test was 82,560 points.

Aug 13, 2020Cath
Marvel's Avengers system requirements have appeared online: you may need an SSD for a comfortable gameThe game Total War Saga: TROY can be obtained absolutely free within 24 hours!