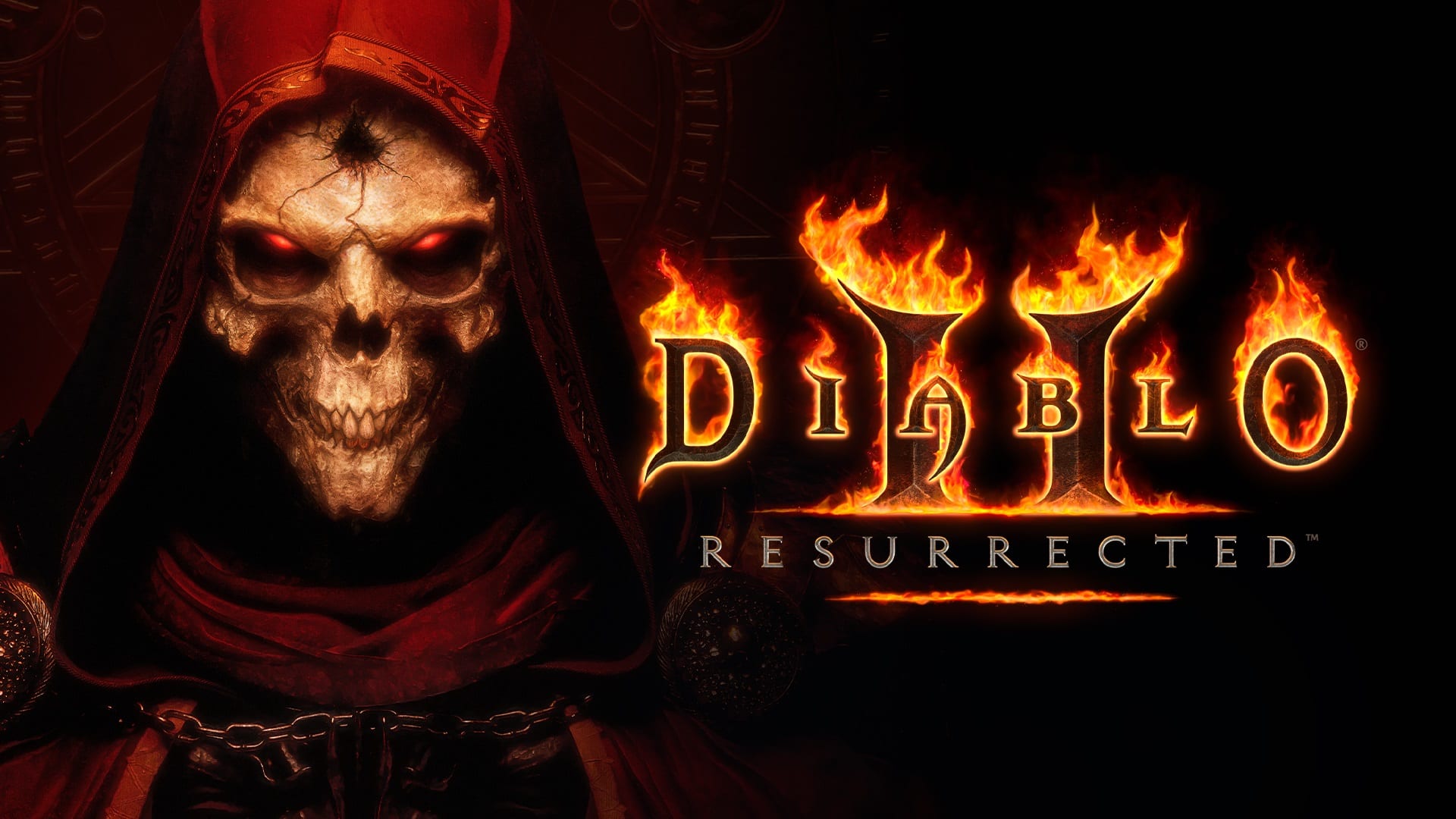 At BlizzCon 2021 on February 20, Blizzard unveiled an updated version of the classic RPG Diablo II. According to Blizzard, the remake of the cult game will receive a modern engine (redesigned models/lighting), will support current technologies, and will be able to work at 60 frames per second.

After such stunning statements by the authors of the project, many gamers have matured quite a natural question: “Will it be necessary to update your PC in order to play the remake?” And apparently, the answer to this question is rather negative:

Last night it finally became known which computers will be able to run Diablo II Resurrected.

In order to play the new version of Diablo 2 at minimum graphics settings and 720p resolution, you need the following hardware configuration:

Thus, almost every gamer will be able to try out the remake on the minimum settings. Recommended system requirements for high graphics settings and 1080p resolution look a little more formidable, especially considering the current cost of the video cards described in them:

However, if you managed to buy yourself a card like RX 5500 XT or GTX 1660 before the second wave of cryptocurrency fever, there is nothing special for you to worry about.