The Steam game store has completely dispersed. Gamers have not had time to replenish their empty wallets after the summer sale, as Gabe launches a new one!

This time Valve thus decided to celebrate the fiftieth anniversary of the landing of a man on the moon.

As part of this sale, discounts apply to space-themed games:

I would like to note the discounts for such mastodons of the gaming industry as No Man’s Sky, Dead Space and Prey. The rest of the game projects at a reduced, sometimes even obscene price, can be found by going to the Steam store. 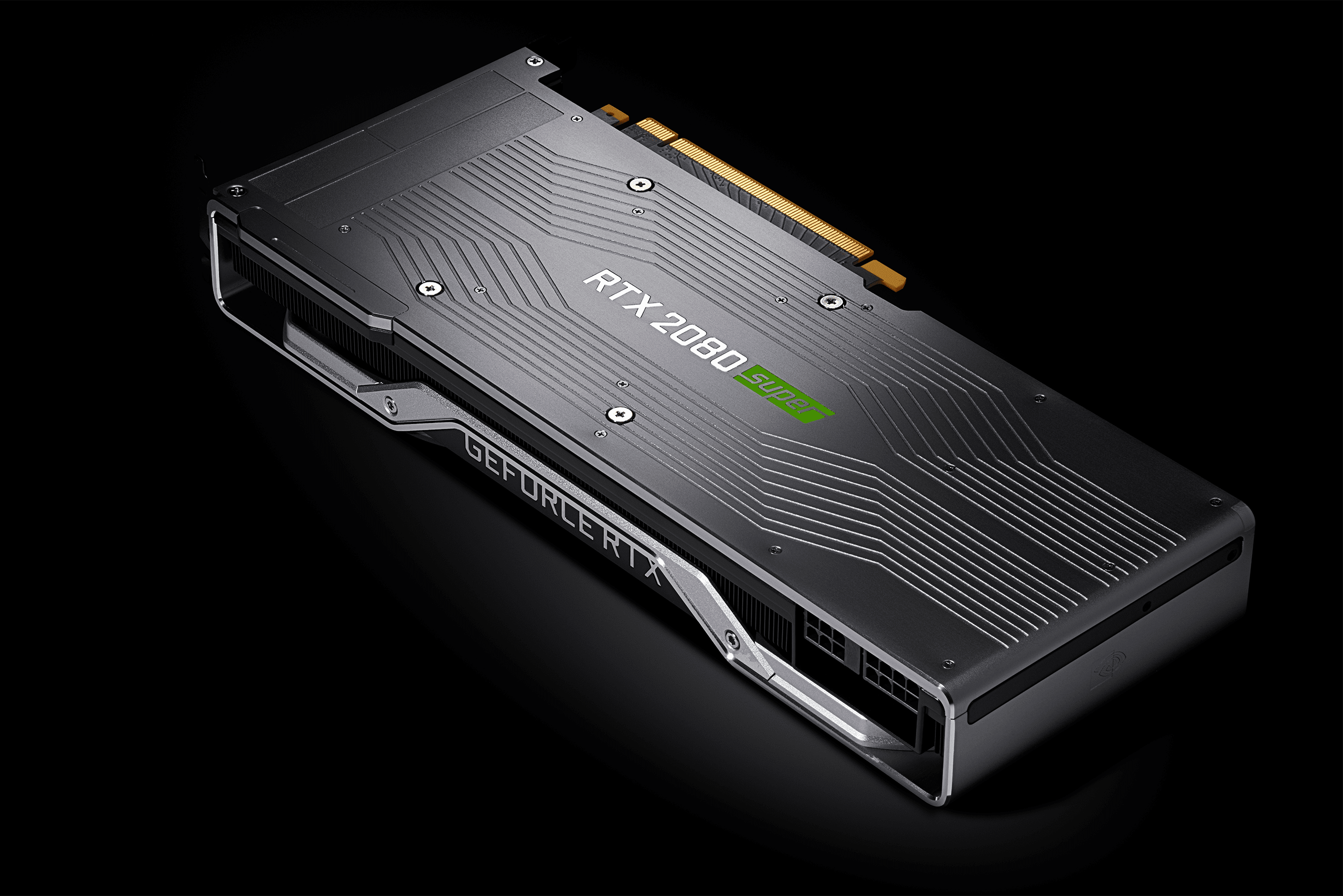