American overclocker Splave set two records at once in the AMD Ryzen 9 3900 processor rank and, much more impressive, two records in the 12-core CPU rank.

The enthusiast managed to win the first gold in the popular Cinebench R15 benchmark. For this, he overclocked the processor to 5525MHz using liquid nitrogen:

As a result, the American earned 4399 points. For the second Geekbench3 record, Splave was able to maintain a stable chip frequency at around 5575 MHz, which is slightly higher than the previous result. But, it is worth noting that the load on the processor is much lower: 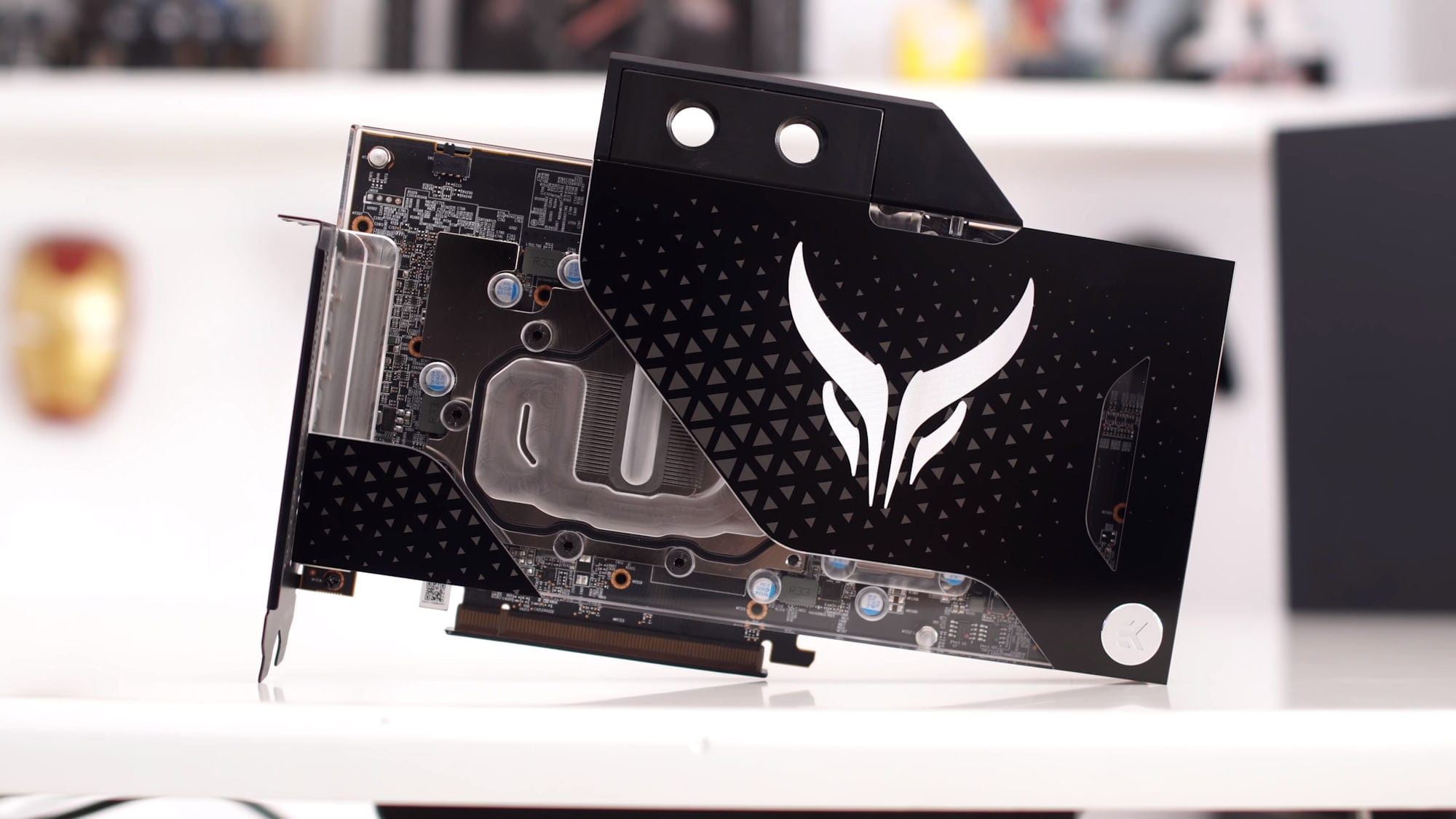