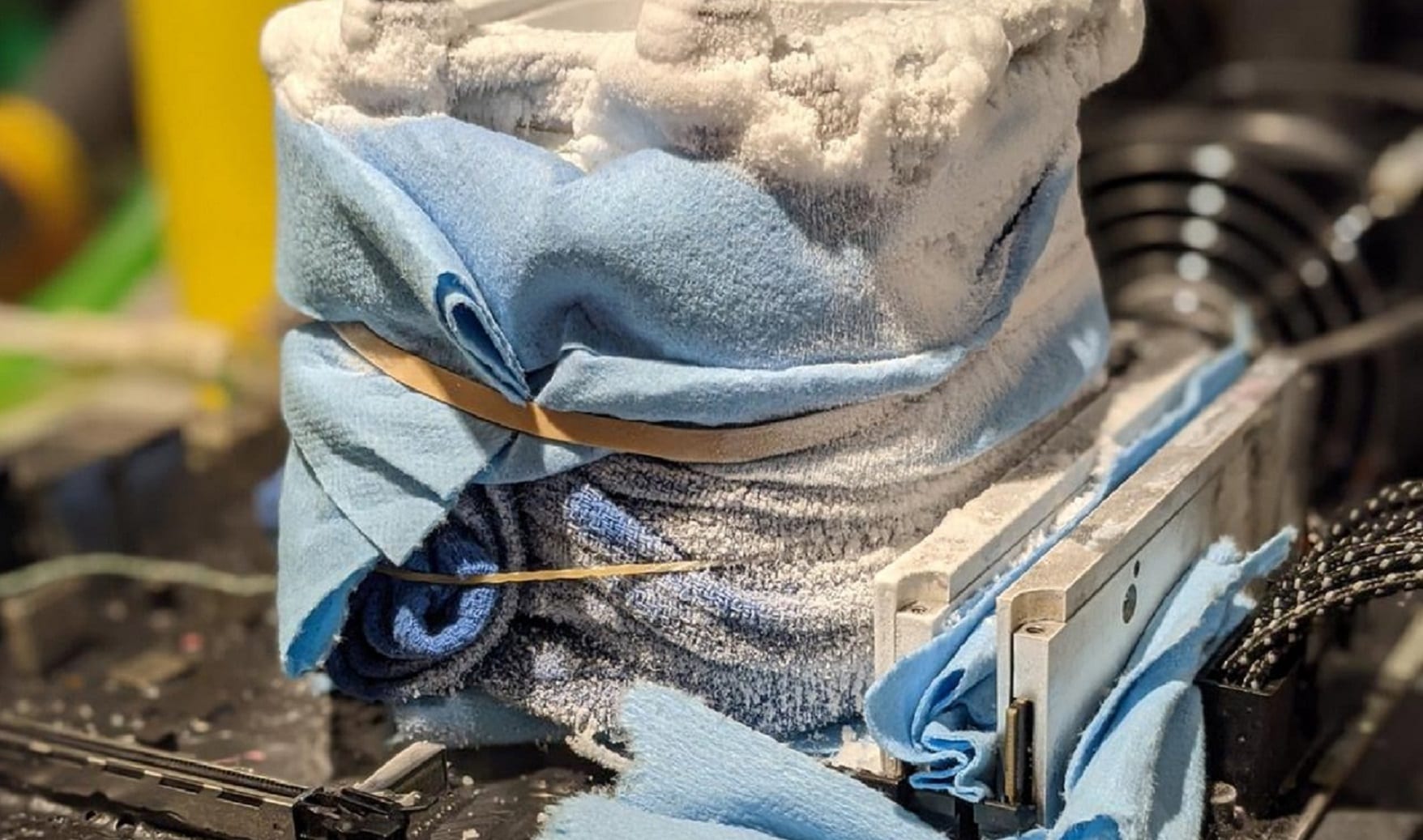 Often, when releasing new CPUs, the American overclocker Splave takes a wait-and-see attitude: he slowly examines the overclocking potential of fresh processors, watches the achievements of his colleagues, and after a while (from a week to a month) publishes virtually ultimatum results.

This is what happened today. The American got his hands on an extremely successful sample of a brand new 16-core, 32-thread AMD Ryzen 9 5950X chip, overclocking it to 6057 MHz, and set a record in the 16-core rank of the most popular Cinebench – R15 discipline:

Separately, I would like to note the significantly increased overclocking potential of Ryzen 5000 processors: On average, compared to the 3000 line, it grew by 200-400 MHz. And according to a few studies, the vast majority of Zen 3 chips tested can overcome the 6000 MHz mark when using liquid nitrogen.

Nov 11, 2020Cath
RPCS3: November Patches Improve Performance in God of War 3 and Include Graphical Fixes for TLoUSplave got three gold medals in the rank of the AMD Ryzen 5 5600X chip