American overclocker Splave decided to dilute Saturday’s stagnation with his record series on a 16-core Core i9 9960X processor.

Most recently, fellow countryman Splave under the nickname mllrkllr88 already set records on the 9960X, but they did not last even a week.

The second American overclocker received in GPUPI for CPU – 1B:

To achieve such a high result, Splave had to overclock the Core i9 9960X to 6032MHz for wPrime, using liquid nitrogen, and 6029MHz for GPUPI for CPU.

It is extremely sad that the enthusiasts who post their results on the HWBot website for some reason have taken it into fashion not to indicate the components used in the test setup and not to upload a single photo of it. Don’t do that.

Fortunately, at least in the screenshots you can see some components.

So, from what is known, the “record-holder” used the motherboard ASRock X299 OC Formula and 32 gigabytes of RAM dialed in four 8 GB slats by G.Skill (F4-4133C19-8GTZKKE). The video card, power supply, and drives remain unknown…

Source: Splave profile on the HWBot 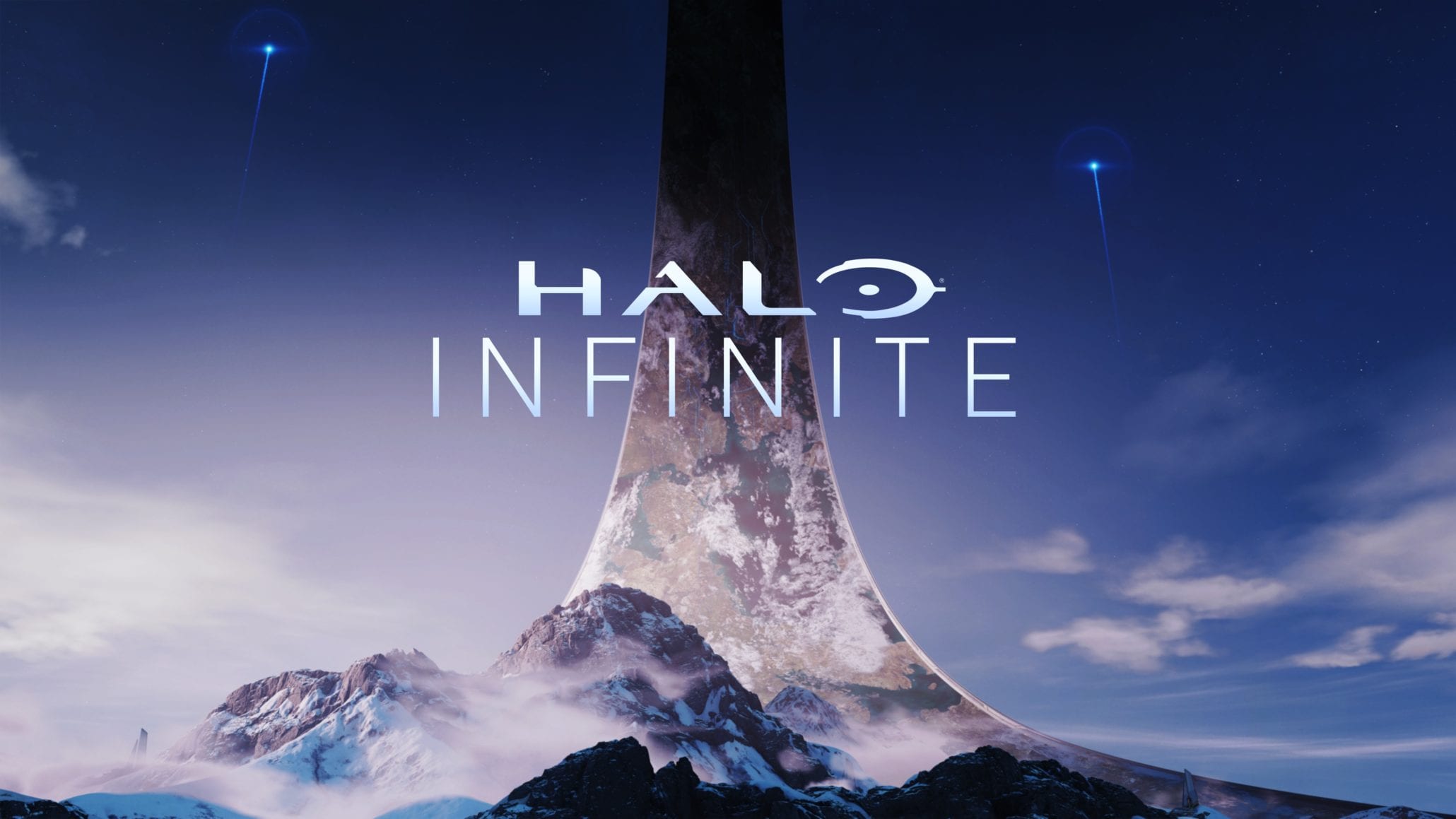 Halo Infinite will delight players with a large universe to explore