Looking at the latest records of the American overclocker Splave, it seems that he is chained to the LGA2066 platform. In the last forty days, he set six records on the top platform:

And this is not taking into account the results in which the enthusiast has repeatedly surpassed himself. And there were at least the same number, if not more.

It makes little sense to hide the fact that it is almost impossible to do without sponsorship in such activities and Splave actively uses ASRock and Enermax products. However, this in no way diminishes his merits.

So today the American decided to please us with a brand new record set on his favorite LGA2066 platform:

Using liquid nitrogen, the processor was overclocked to an impressive 6021MHz, which ultimately allowed Splave to achieve 4092 points in the popular Cinebench R15 benchmark. 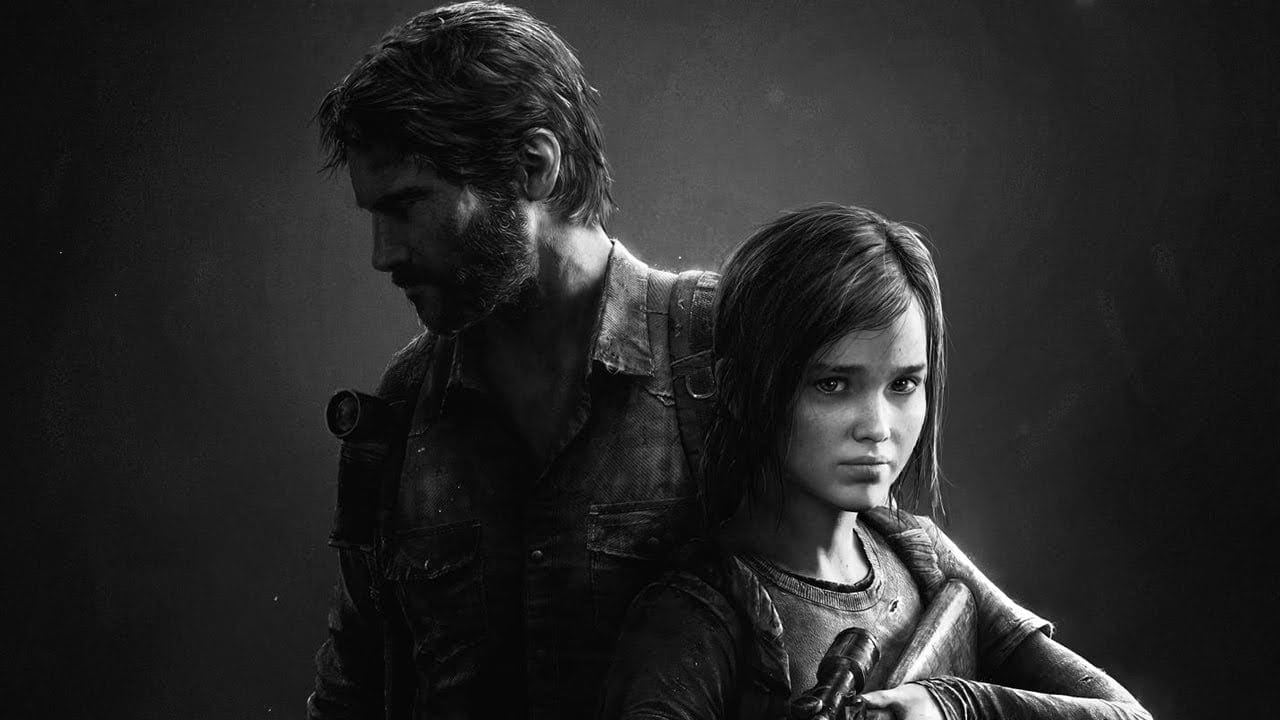