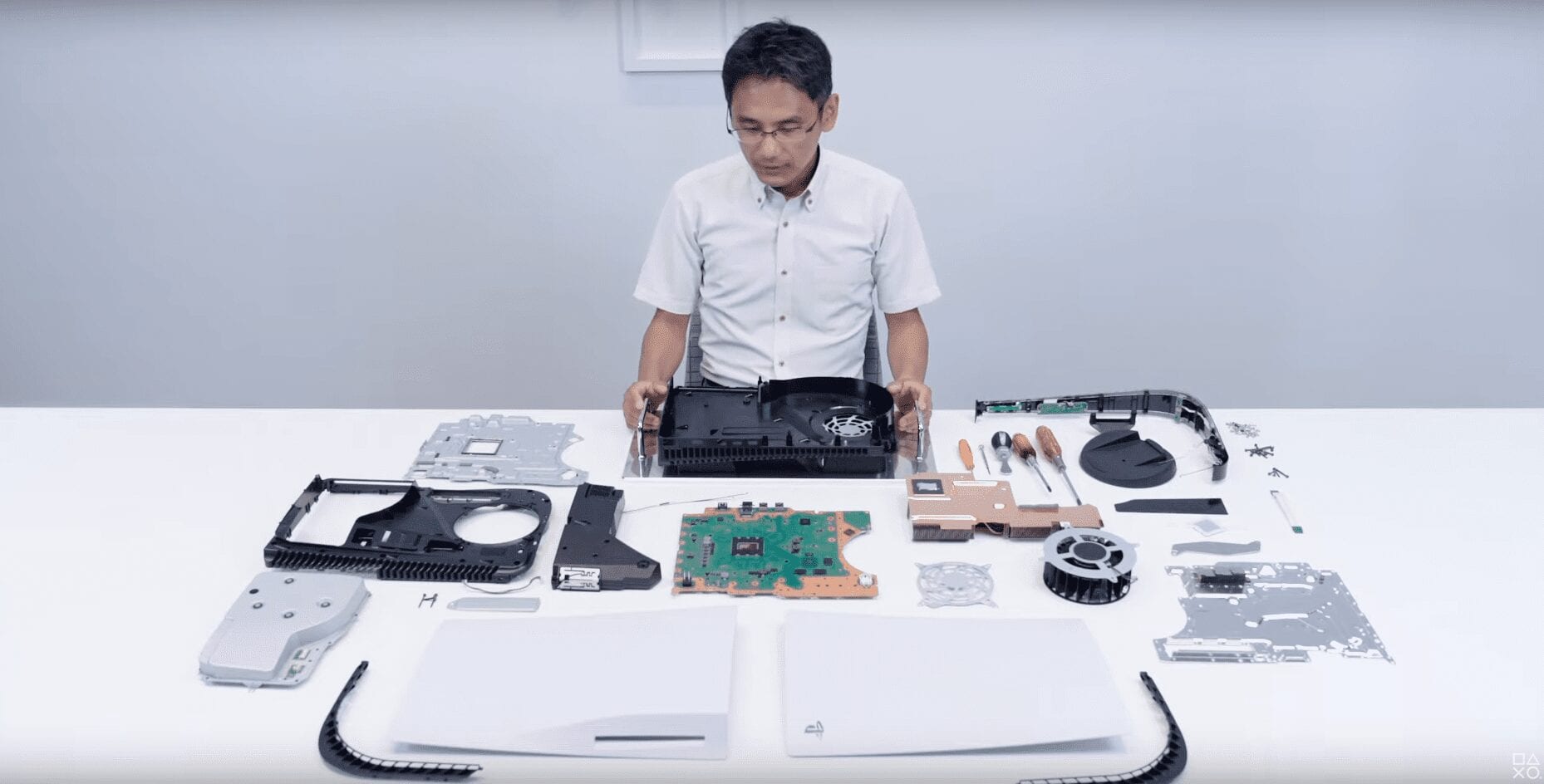 Just a few minutes ago, a video showing the disassembly of the next-generation PlayStation 5 console appeared on the PlayStation‘s official YouTube channel. In a rather lengthy video, SIE Executive Director for Equipment Development and Operation Masayasu Ito disassembles the PS5 using an ordinary hex screwdriver. In addition, Mr. Ito also explains how to remove the console stand and place it horizontally instead of vertically:

But it didn’t end there. Microsoft representatives immediately responded to a fresh disassembly guide from their Japanese colleagues: After the video of Masayasu Ito was released, the official Xbox UK Twitter account posted its own instructions on how to move the Xbox Series X console from vertical to horizontal, thereby making fun of the action steps to take to place your Sony console horizontally:

Translating into plain language, Microsoft suggests simply put on the side their console:

Quite a funny joke from the Redmond company, isn’t it? How do you feel about such light squabbles between the titans of the console business?