Sony released a new gameplay Ratchet & Clank: Rift Apart and said that the game will be available at the start of sales PS5 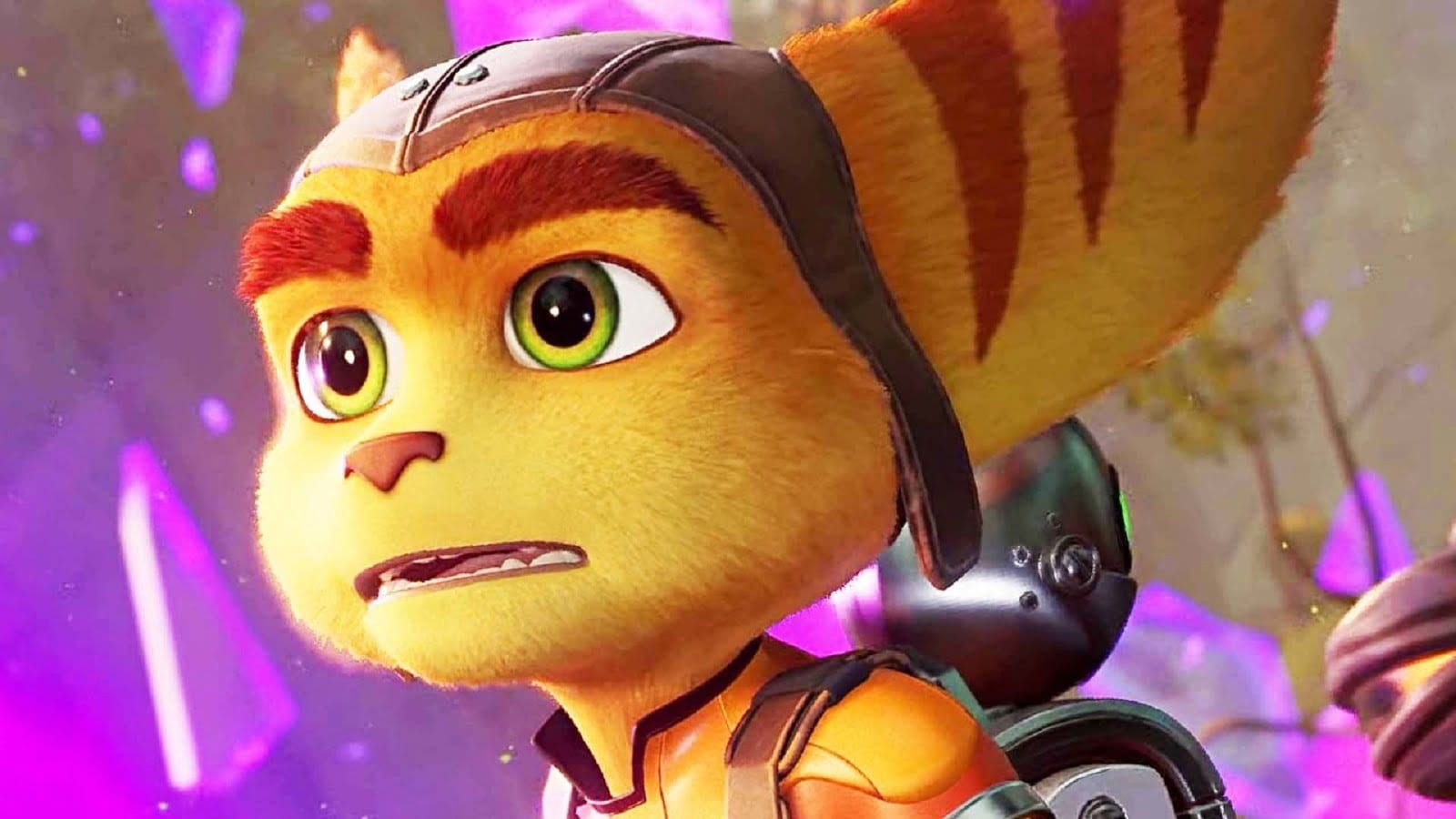 At yesterday’s Gamescom Opening Night Live, Sony showed off an expanded video of the previously shown gameplay of the PlayStation 5 exclusive Ratchet & Clank: Rift Apart. The old video included only 2 minutes of the adventures of Ratchet and Clank, and the new demonstration stretched out for 7 minutes. As a result, we got just over 5 minutes of new material:

As a reminder, Ratchet & Clank: Rift Apart will take full advantage of the state-of-the-art PS5 solid-state drive. And it seems that the new footage from Gamescom has provided a clearer understanding of what kind of gameplay actually awaits us.

The world of the game will be filled with various “rifts” that the player can “tie” to himself, which will allow him to quickly move to different parts of the level. In addition, purple portals will suddenly appear at the locations of the game, which, with a high degree of probability, the main character will not be able to control (maybe only after the middle, or at the end of the game).

The exact release date for the game Ratchet & Clank: Rift Apart has not yet been announced, and this is not surprising, because Sony has already confirmed that the project will be released simultaneously with the PlayStation 5, whose sales start date also remains a mystery.