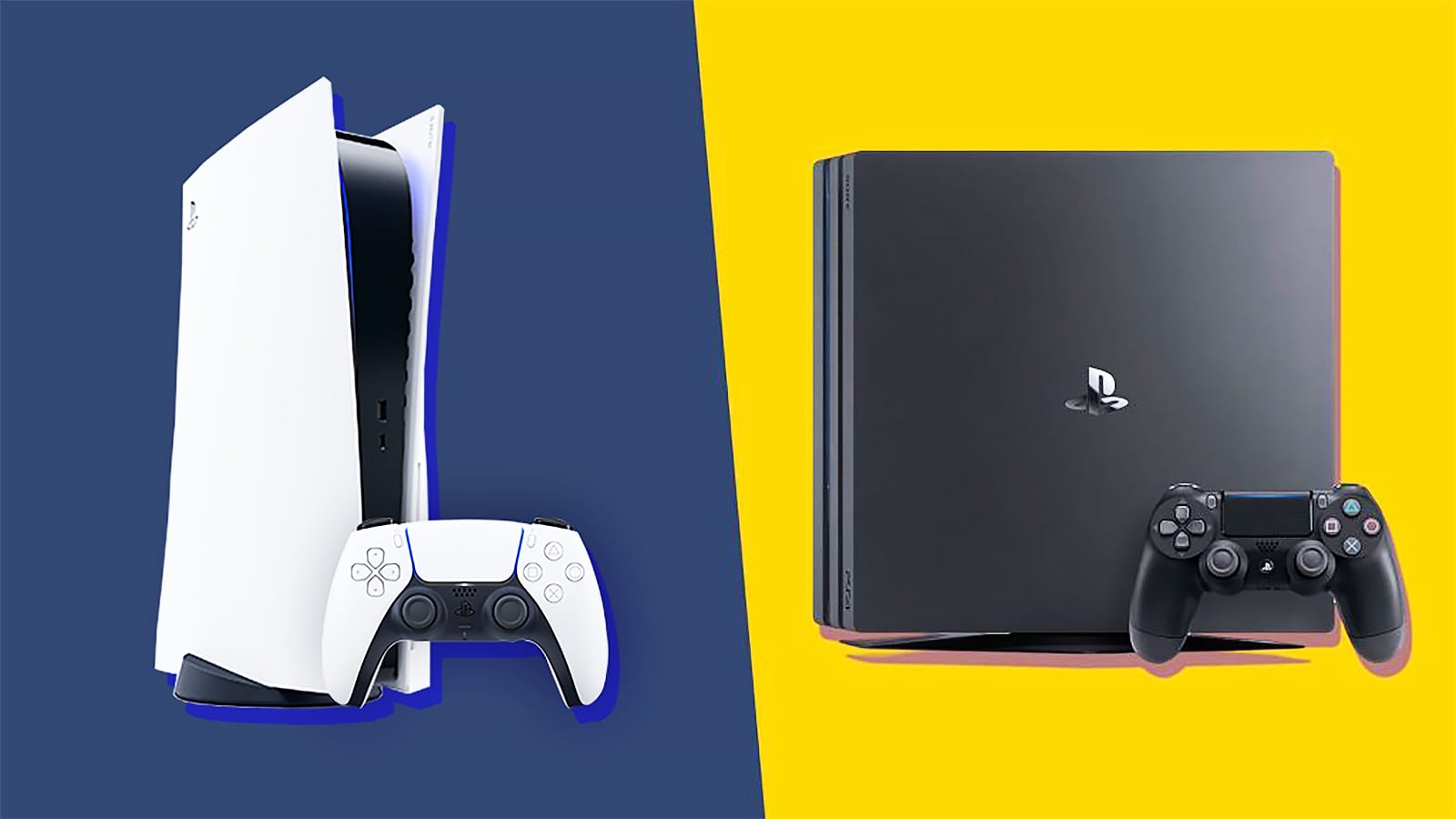 READ MORE: Downgrade graphics of Ghost of Tsushima: enthusiasts compared the 2018 version of the game with the pre-release version 1.04

Frankly, fans of the Japanese company could not believe until the last moment in the reality of the backward compatibility of PlayStation 5 with PlayStation 4. After all, in the past, SONY has repeatedly made it clear to its customers that launching old games on a new generation of consoles is clearly not their primary goal. However, this time, PS4 and PS5 turned out to be hardware compatible, and apparently, for this reason, the Japanese giant went to meet his fans.

However, as it turned out, not all games for the PlayStation 4 will be ready to run on the PlayStation 5. Sony has provided a list of games that gamers will be able to play only on the PS4. And it is worth noting that the absence of these projects in the PlayStation 5 library should not upset the vast majority of players:

Apparently, the rest of the PS4 library is ready for the arrival of the PS5, although Sony warns that some games may still have “bugs or unexpected behavior.”

In other words, there shouldn’t be any significant backward compatibility issues.

Oct 9, 2020Cath
AMD gives a glimpse of the performance of the Radeon RX 6000 “Big Navi” graphics card in 4K resolutionGhost of Tsushima will get an additional graphics mode specifically for the PlayStation 5