Solstice of Heroes is a great tradition among the Guardians. This is a chance for each of us to remember past hardships and glorify the resilience of the main defenders of humanity. All Destiny 2 players are encouraged to participate in this event, which begins on July 30th and runs through August 27th.

In Solstice of Heroes 2019, your goal is to destroy as many mini-bosses as possible before the time runs out. Once the time is up, you have to fight the final boss. Once the boss is defeated, you will be able to explore the European Air Zone (hereinafter EVZ) in search of treasure chests. The more mini-bosses you defeat, the more treasures you can find. The chests contain Solstice Packages, which can be opened using Solstice Key Fragments obtained from quests during Solstice of Heroes. In fact, they are similar to the essence of Dawn.

Awards in the Solstice Packages:

By participating in the new event, you can get and then upgrade new armor for each of the classes:

You will be able to add glow armor to your Solstice of Heroes armor sets. The glow can be added to any version of the armor set to enhance the appearance of the Guardians. Armor glows brightest when the element of your subclass matches the element of glow. You will be able to purchase entire sets for Silver or Bright Dust. The armor glow can continue to be used after the Solstice of Heroes event ends.

Collect all of the Solstice Legendary Armor Sets for all three classes and unlock the EV-37 Void Series Sparrow.

In order to take part in the event, you need to talk to Eva Levante at the Tower. She will be waiting for you near Tess Everis.

Also, from July 30 to August 27, Gambit mode is available for all players, without exception. 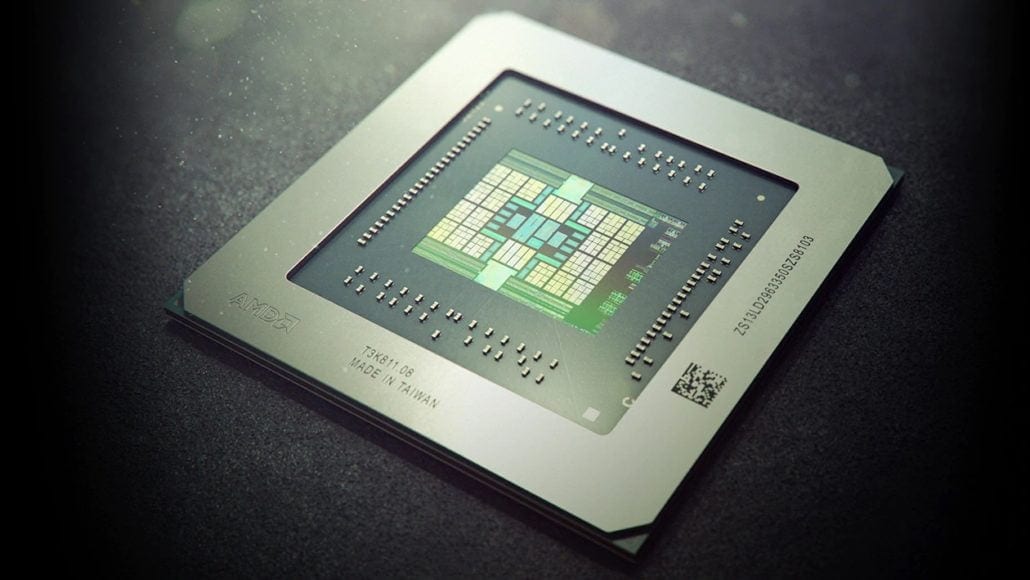