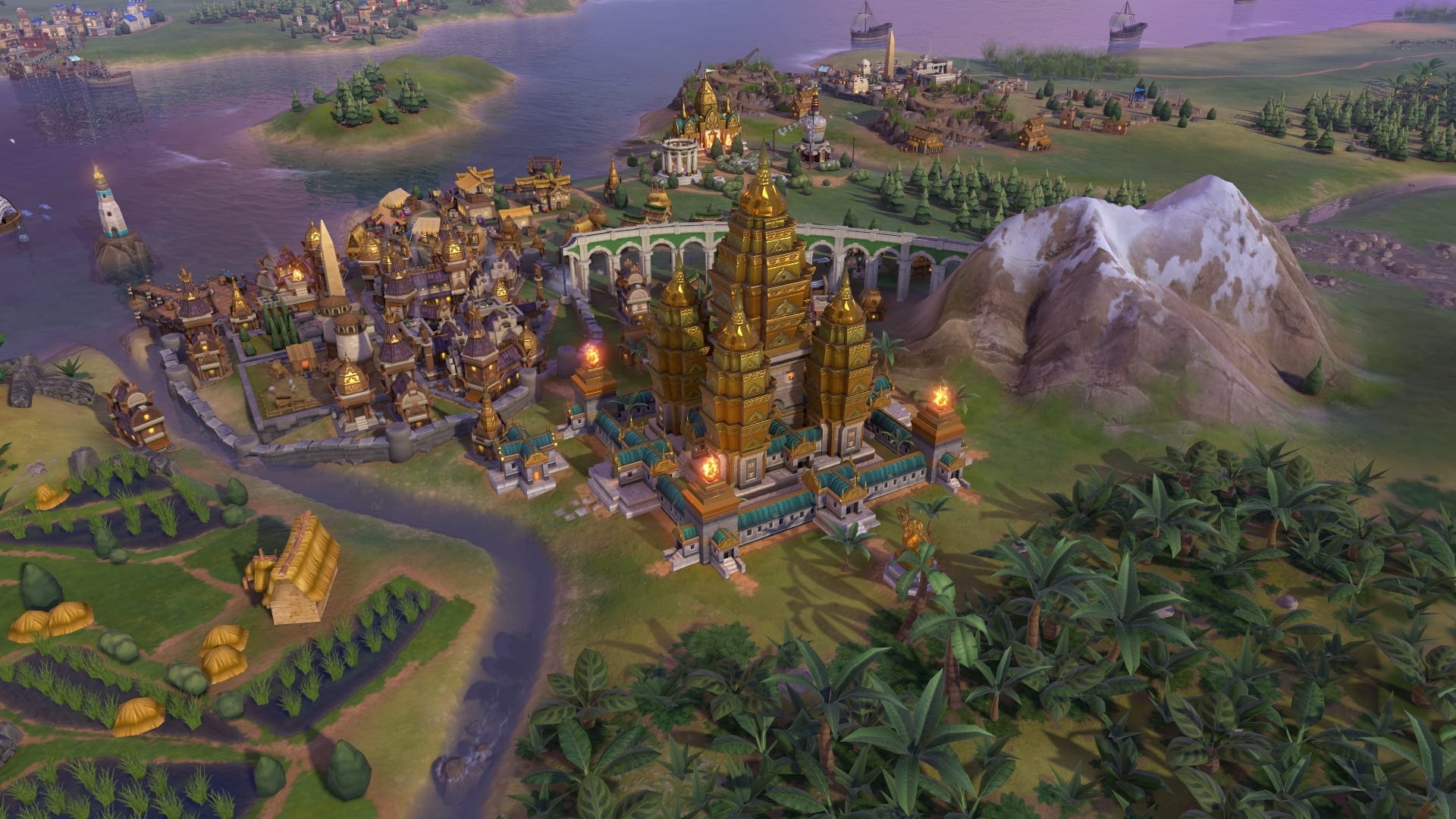 Epic Games continues its initiative to support quarantined gamers with the distribution of another AAA project. This time, the sixth installment of the legendary turn-based strategy Sid Meier’s Civilization is the free game of the week.

Civilization VI offers new ways to interact with your world, expand your empire across the map, advance your culture, and compete against history’s greatest leaders to build a civilization that will stand the test of time.

As always, you have a week to pick up the game with a 100% discount. The distribution will last from May 21 to May 28.

Also, according to rumors, the next free projects will be Borderlands: The Handsome Collection (from May 28 to June 4) and Ark: Survival Evolved (from June 4 to 11). But this is still inaccurate.

Sid Meier’s Civilization VI can be obtained from this link, or by launching the Epic Games Store app and picking up the game there.

May 21, 2020Cath
The first results of tests and overclocking processors Intel Core i9-10900K and i5-10600KWe wanted the best, but it turned out as always: How to report a cheater in Grand Theft Auto V