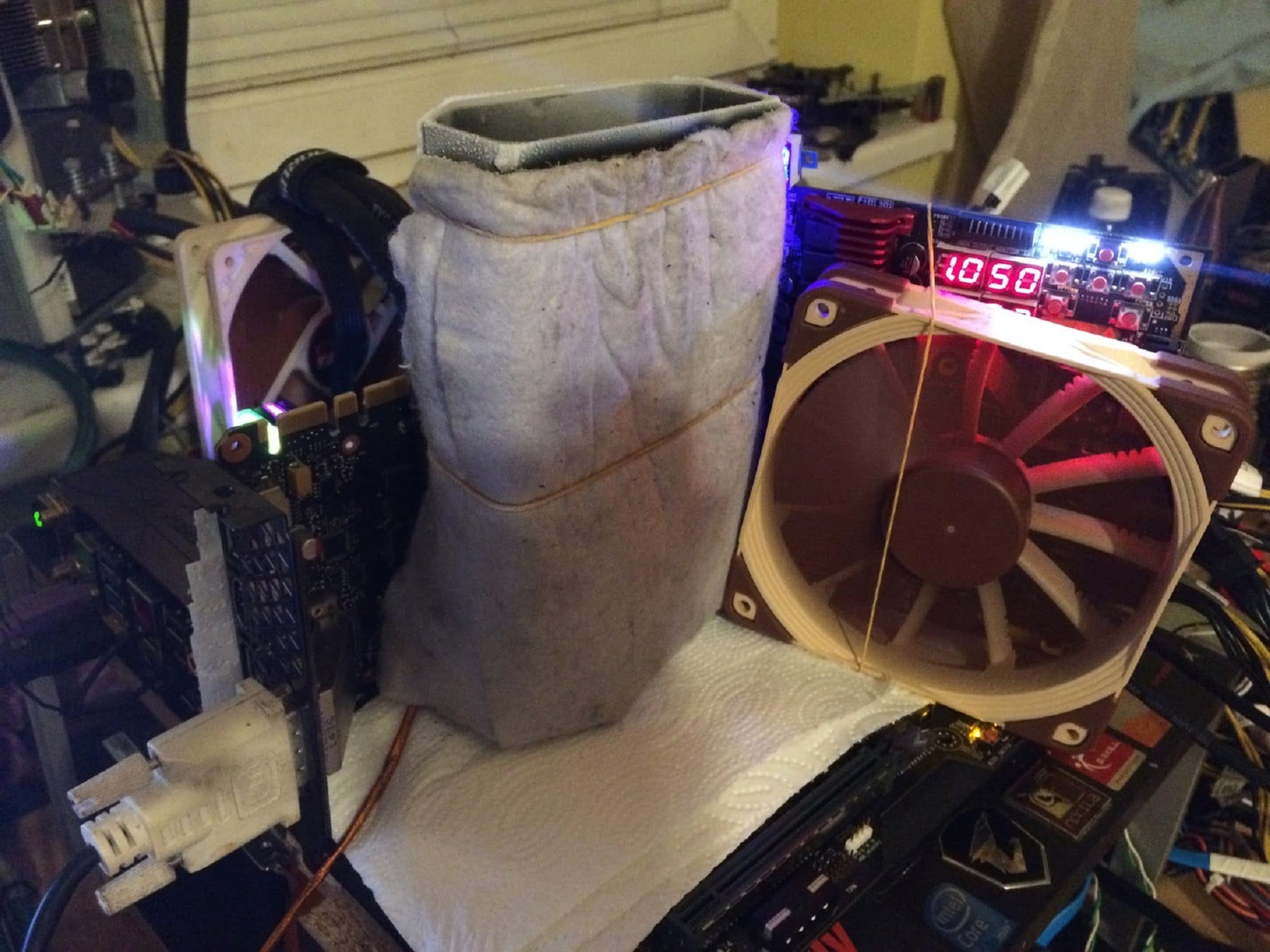 Surprisingly, recently the NVIDIA GeForce GTX 970 video card has proved to be very, very popular in overclocking circles. Literally the day before yesterday, a Belgian enthusiast under the pseudonym CornerJack won first place in 3DMark – Time Spy rank of the card of the same name, and today, the Slovak overclocker ShaggySVK has broken his record with his even more amazing result.

Moreover, the Slovak broke out with four records at once in all fresh 3DMarks:

The last record is the most interesting because it was with them that the Slovak surpassed the previous record holder from Belgium.

CornerJack’s result was 5398, and ShaggySVK was able to reach 5548 points, thereby displacing his colleague from the pedestal:

The heart of the ShaggySVK test setup was the Core i9-9980XE processor overclocked to 4800 MHz, and it was installed in the ASUS ROG Rampage VI Apex motherboard.

As for the video card, judging by the information obtained using the GPU-z utility, this is one of the models shown in the screenshot below:

Unfortunately, it was not possible to determine a specific model. However, based on the diamond-shaped holes on the back, it would seem that this is a Palit product, possibly a StormX. Or some of the models of firms controlled by the same Palit (Gainward) company.