This is amazing. A serious struggle unfolds in the vastness of the wPrime discipline – 1024m in the Ryzen 9 3900X processor category and common for 12-core CPUs.

Just today we reported that Australian KaRtA was able to earn gold with a result of 36sec 336ms, as his Korean colleague under the nickname safedisk beat his achievements with a time of solving the problem of 36sec 286ms.

Thus, he got second place in the 12-core standings.

As strange as it may sound, the Ryzen 9 3900X in the case of safedisk operated at a slightly lower frequency of 5548 MHz.

The Korean left a small comment under his result, in which he thanked his sponsors ASUS, Antec, KINGPINCOOLING and G.SKILL.

Accordingly, the test setup for which safedisk thanked consisted of the following components: 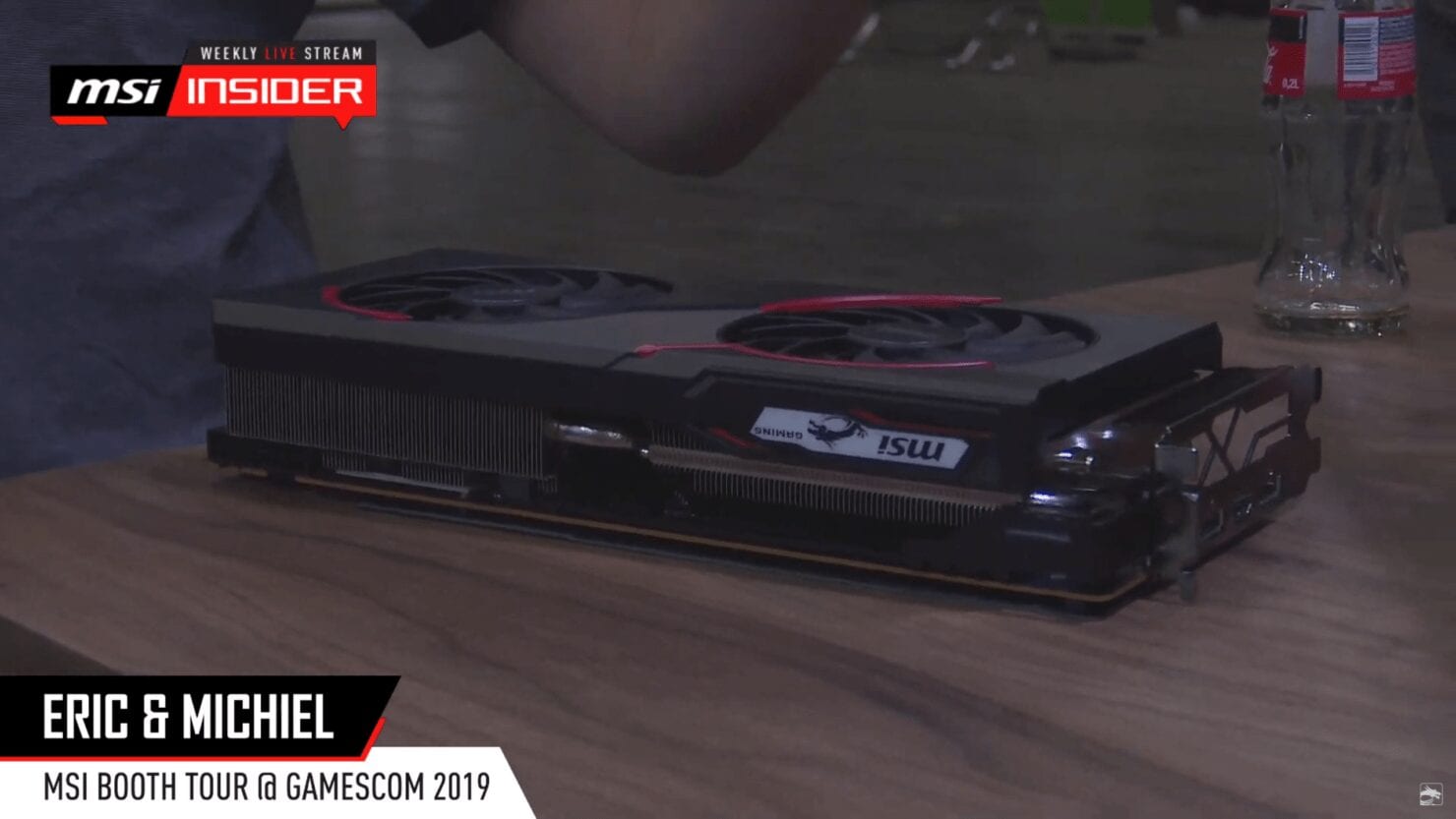