This, of course, is all indirect, however, it is quite possible that the next banner may be a sign with Grand Theft Auto VI. After all, before the same RDR2, a banner of Grand Theft Auto V was posted over the office.

Unfortunately, this is the only thing to speculate on now, because there is practically no information about new Rockstar projects.

Previously, there were rumors that the game will have many large cities, perhaps some of the old ones, for example Liberty City. But this has not yet been confirmed anywhere.

Let’s hope that the removed banner really means something, because 5 years have passed since the fifth part of the franchise. 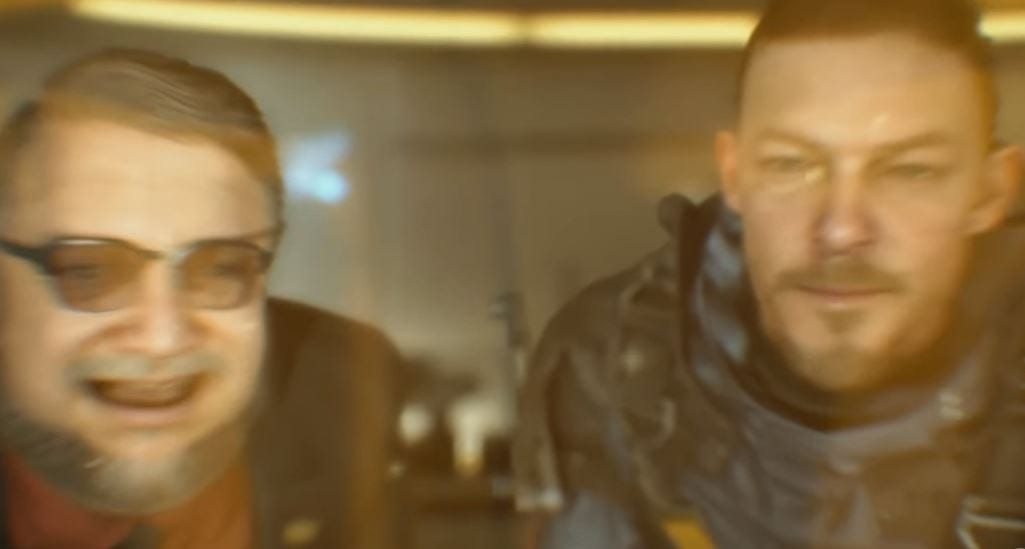