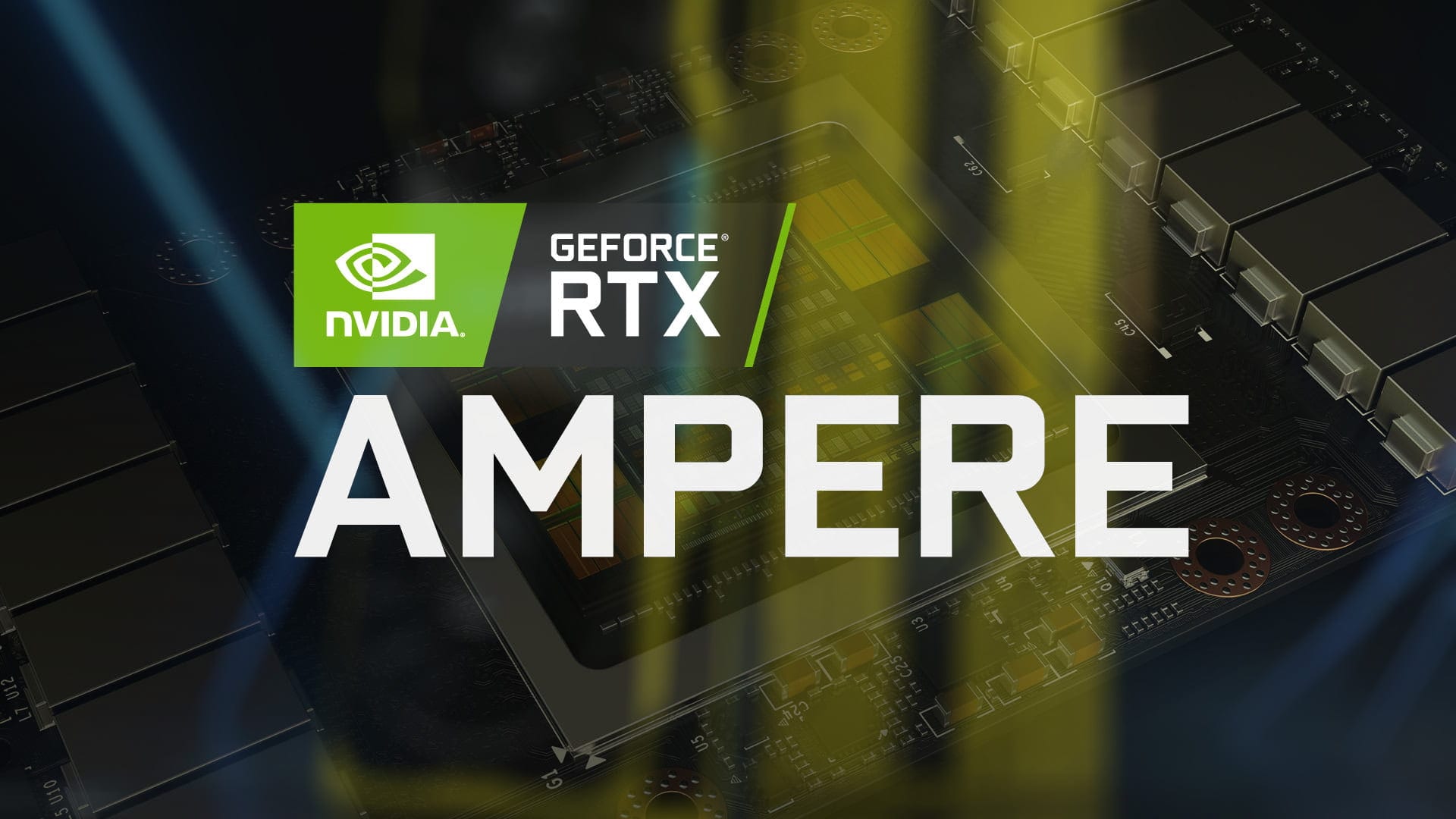 According to rumors circulating now, the NVIDIA GeForce RTX 3080 Ti graphics card will receive a rather gigantic GPU. According to KittyCorgi, which he announced on Twitter, the chip of the new flagship NVIDIA Ampere, codenamed “GA100”, will measure 826mm². This, by the way, is slightly larger than the GTX 1080 Ti chip, whose chip size was no less impressive 815mm².

In addition to the size of the GPU, KittyCorgi also shared information about the technical characteristics of the unannounced GeForce RTX 3080 and RTX 3070 cards. By the way, we already wrote about this earlier.

Just in case, let us remind you briefly. According to rumors, the GA103 chip will have 3,840 stream processors, while the GA104 will receive only 3,072. Presumably, these are GeForce RTX 3080 and RTX 3070 respectively. So, according to the leaks, the first video card should be equipped with a 320-bit bus and 20 gigabytes of video memory, and the second with a 256-bit bus and 16GB.

However, in this case we are missing the specs of the top-end RTX 3080 Ti.

And here a wide space for speculation opens up.

There are some crazy rumors on the net about 7680 stream processors, but it looks fantastic, even with the new 7nm process technology.

Exclusively in our opinion, relatively realistic technical specifications will be about the same as in the case of the RTX 2080 Ti (slightly more than 4608 CUDA cores, most likely something like 5120), however, the specific performance will rise by about 30-40%. KittyCorgi also informed us about this:

The only thing that will definitely change is the memory bus and its size. Most likely, it should exceed the 20GB mark, but it is rather difficult to predict here.

In any case, the wait is not long, new video cards should be presented this spring.