Rumors: graphics cards based on the GPU AMD Navi 21 “Big Navi” will carry 12GB and 16GB of GDDR6 VRAM 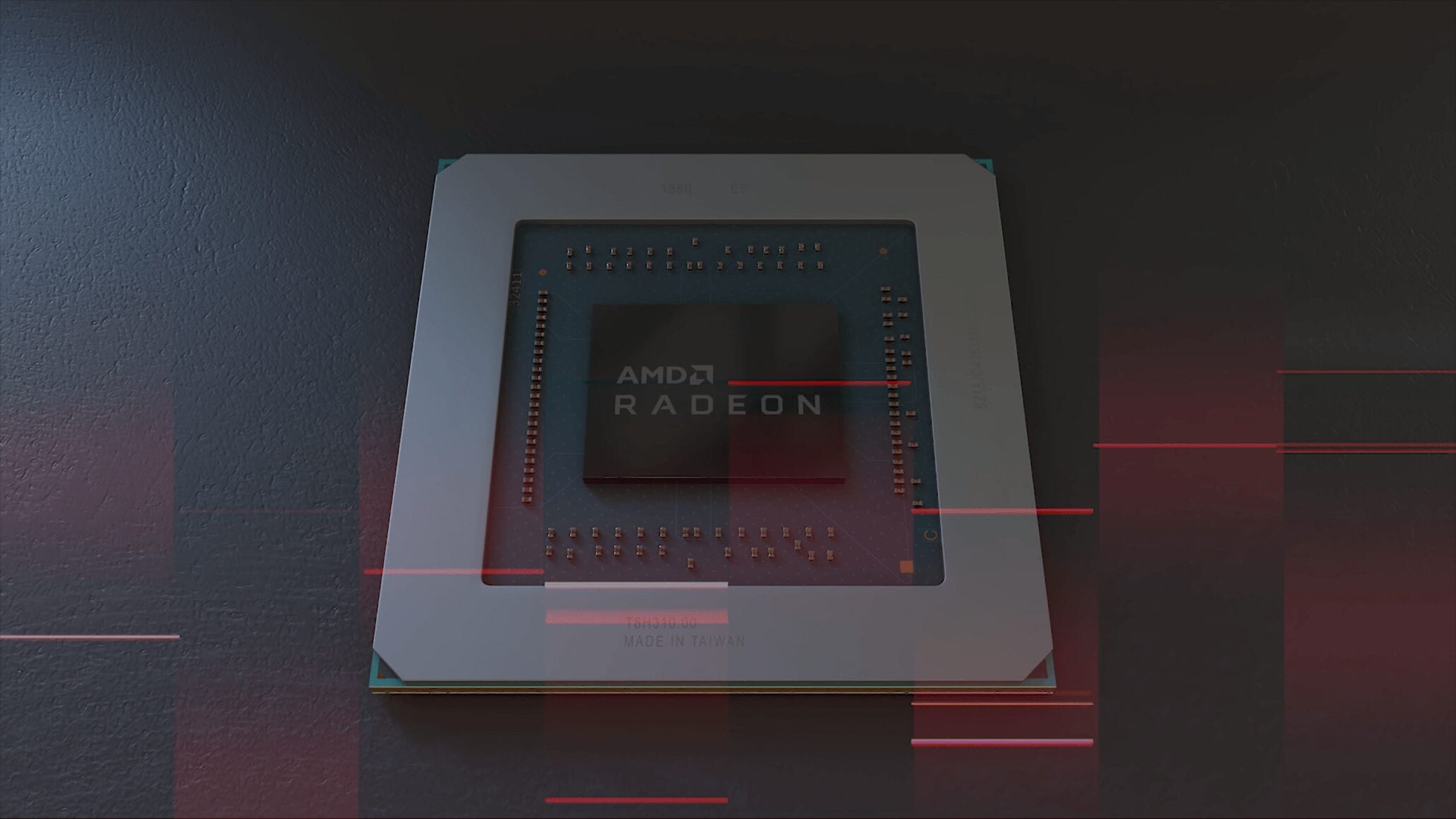 At the moment, we already have relatively reliable information that the large Navi GPU, namely “Navi 21”, will supposedly have 80 execution units at its disposal, which will eventually give us 5120 stream processors. If you refer to the formula of the current cards based on the Navi architecture (Radeon RX 5700XT).

In fact, immediately after the publication of the alleged characteristics of the “Navi 21” chip, information appeared on the network that the AMD Radeon RX gaming video cards based on the “Big Navi” GPU will be produced in versions with 12 GB and 16 GB of video memory of the GDDR6 standard (memory bus width 384 and 512 bits respectively).

In addition, the already well-known and relatively reliable insider _rogame, shared rumors on his Twitter account about as many as four versions of the Navi 21 chip:

_rogame assumes that the youngest GPU will be “Navi21 XE”, and its bus width will be cut from 512 to 320 bits, which can cause the appearance of a 10-gigabyte version of the pre-top video card. Thus, it is possible that a 12-gigabyte, 384-bit video adapter will be a card with a Navi21 XL GPU on board.

However, frankly, the 10GB version of AMD’s graphics card is hard to believe. What can not be said about the very real 12 GB (Radeon RX 6800XT?).

Nevertheless, it is necessary to take into account the following fact: AMD is unlikely to put under the knife only the memory bus, bypassing the GPU execution units. And not surprisingly, this possibility was also noted by the source of the rumors _rogame. He invited his subscribers to choose one of the options for reducing the performance of a more affordable adapter. However, Twitter users did not agree and voted for the fact that the cheaper video card would practically not undergo additional simplification from the execution units.

We, in turn, are not so optimistic. Most likely, if the rumors about a 12 GB version of the Radeon RX 6900XT (or Radeon RX 6800XT?) card are confirmed, it will lose not only bandwidth but at least 10-20% of execution units (stream processors and texture units; rasterization units are unlikely to go under the knife).

Information similar to our opinion is already circulating on the network (however, it is actually not confirmed by anything):

According to it, a card with 12 gigabytes of memory (presumably Radeon RX 6800XT) will lose as many as 896 stream processors, and, accordingly, a considerable number of texture units.

Treat all the information received with extreme caution, so all the above characteristics are just rumors, and some are even speculations against the backdrop of rumors.

Aug 7, 2020Cath
The Epic Games Store is giving away for free Welcome To Shovelworks and Wilmot's Warehouse this week. Next comes Remnant: From the Ashes!The Solstice of Heroes event returns to Destiny 2 on August 11!