A few hours ago, reputable insider Komachi_Ensaka posted on his Twitter account the frequencies of the Oberon GPU, which is attributed to the future console from Sony.

The maximum frequencies of the graphics core are an impressive 2000 MHz.

This is roughly 9.2 teraflops for the RDNA architecture or 14 for the GCN. In terms of GPU power, the PlayStation 5 is almost equal to the GeForce RTX 2070.

As already mentioned, the campaign for this GPU will have to make up processor cores based on the Zen 2 architecture. The graphics accelerator will be based on the modified RDNA and will acquire support for ray tracing. 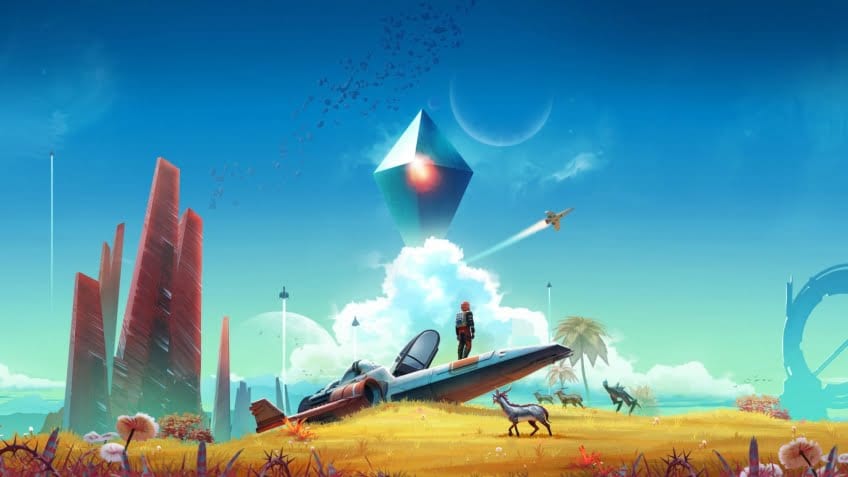 No Man’s Sky Moves To Vulkan API With Beyond Update