Yesterday on the official channel of the PlayStation 3 emulator RPCS3 was posted a recording of the gameplay of NieR Replicant and Gestalt. Thanks to the efforts of the developers, both games have successfully overcome the 30 fps bar and can now be adequately displayed at 60 frames per second:

Thanks to Whatcookie, a patch has been made for NieR Replicant and Gestalt that allows you to run the game at 60fps for the first time, beyond the game’s 30fps limit. It’s even possible to go above 60fps however the game’s speed starts to break. To do this, follow the instructions on our GitHub page https://wiki.rpcs3.net/index.php?titl… you can ignore the PPU Hash instructions since they are already provided in the NieR patch.

Remember that NieR requires Write Color Buffers to be enabled, and the FPS to be capped in RPCS3’s settings, use the 30fps cap if you’re not using the patch and 60fps cap if you are.

Gameplay was recorded on the following configurations: 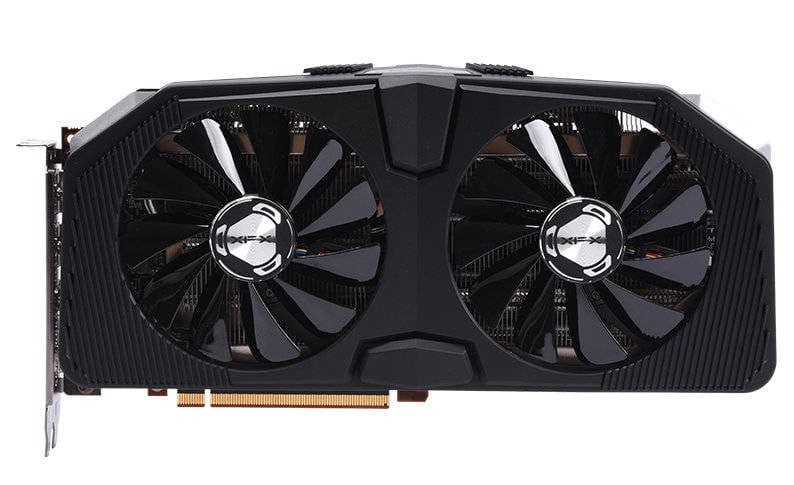 Rumors about a new design for XFX graphics cards turned out to be true. Meet the XFX Radeon RX 5700 XT Double Dissipation