Since Stig Asmussen joined Respawn Entertainment, it has been clear enough that the studio’s games are about to change. Nevertheless, the former creative director of the God of War series before that was engaged in more hardcore projects than the same Titanfall 2.

In an interview with the yet-to-be-released September issue of EDGE magazine, the guys at Respawn mentioned FromSoftware and their projects twice.

“I think it’s pretty cool that you can do a similar type of game without the stamina bar. They allow you to attack, roll, and do it absolutely infinitely. It just confirmed to us that we should not restrict the player’s actions. Let him have more freedom. action, and then have the AI ​​punch him in the face. We were pleased to know that a game similar to ours. Very similar.”

Later, Game Designer Stig Asmussen admitted that he was a big fan of FromSoftware, and specifically the games of the King’s Field series.

Most likely, Star Wars Jedi Fallen Order will not be as difficult as a typical game from “From”. In any case, such requirements are dictated by the modern market.

Star Wars Jedi Fallen Order will be released on November 15 for PC, PlayStation 4 and Xbox One. 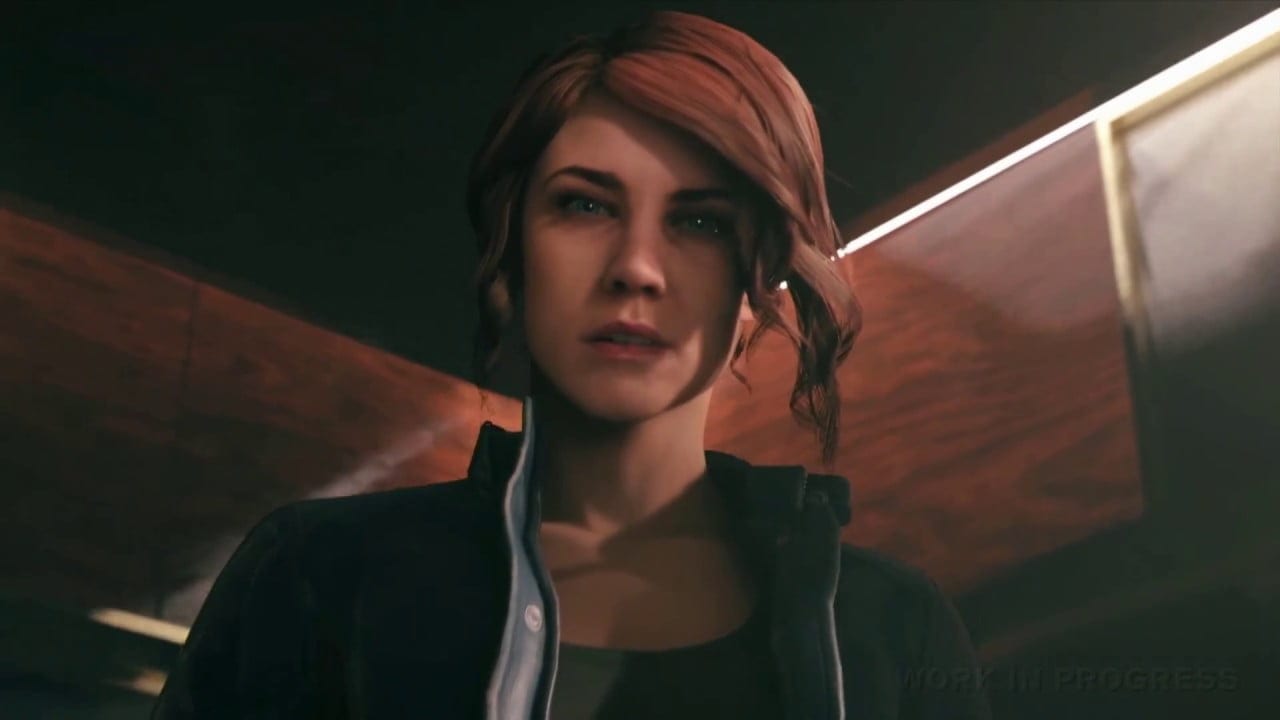