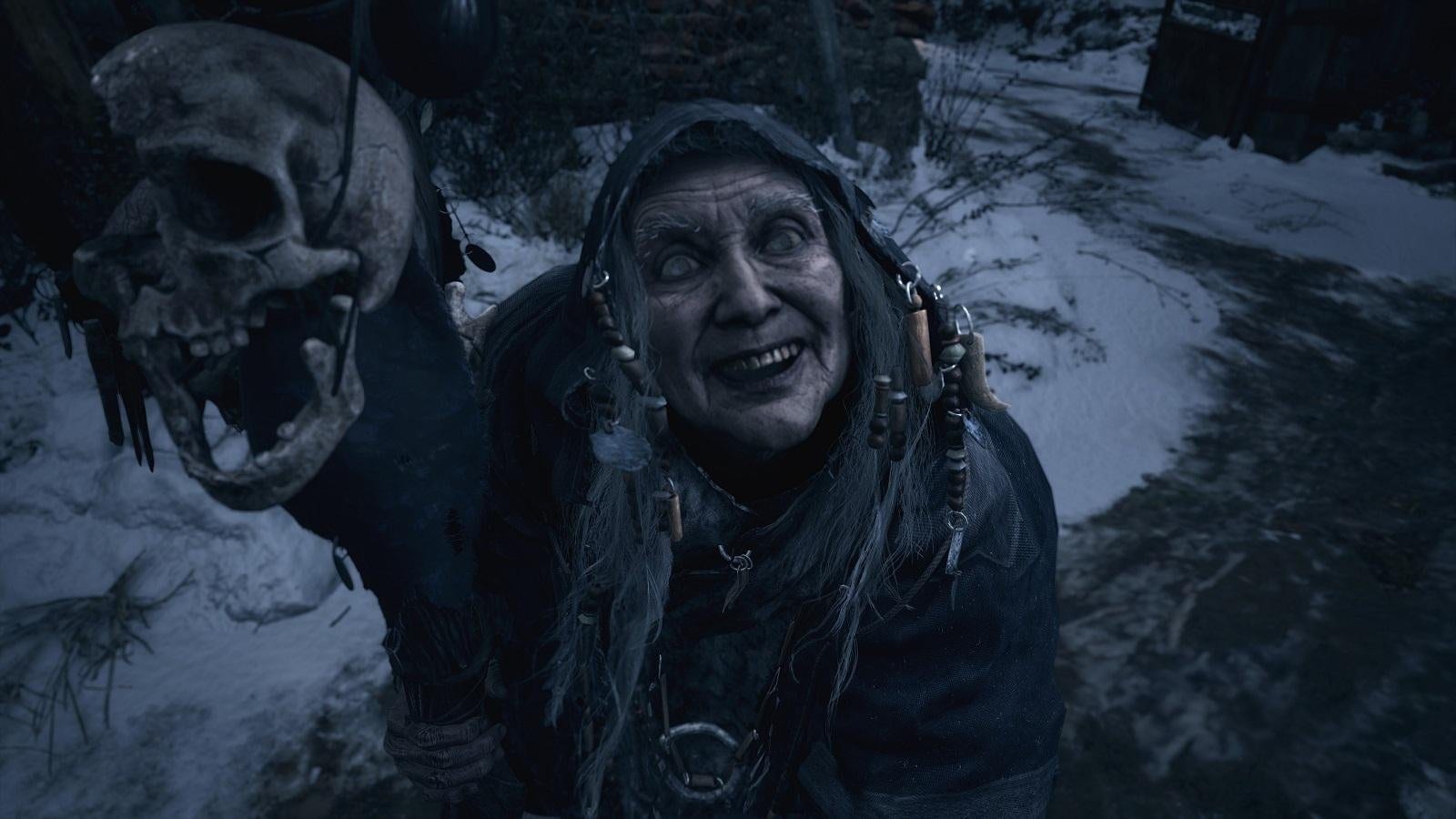 Recall that just a few weeks ago, the protection of Resident Evil Village was hacked and the game was posted on torrent trackers. A few days after that, enthusiasts compared the performance of the “cracked” and licensed versions. It turned out that the pirated Resident Evil Village works much better and more stable, after which complaints began to come to the developers. And this is not surprising: the game has been more than three months old and it has not been able to boast of stable work.

However, according to CAPCOM representatives, patch 1.03 should solve the remaining problems and provide players with comfortable gameplay with AMD FidelityFX Super Resolution (FSR) support.