A few weeks ago, Remedy Entertainment announced the system requirements for its new PC project, Control. They were extremely high and the public was slightly excited.

In fact, there was nothing surprising here, because the very same Quantum Break was an extremely demanding game.

The system requirements for ray tracing have also changed. Instead of the RTX 2080, the game now needs the RTX 2060, which is great news for fans of this technology.

Below is an exclusive trailer featuring RTX technology:

Recall that the game will be released on August 27 on PC (currently only in the Epic Games Store), PlayStation 4 and Xbox One. 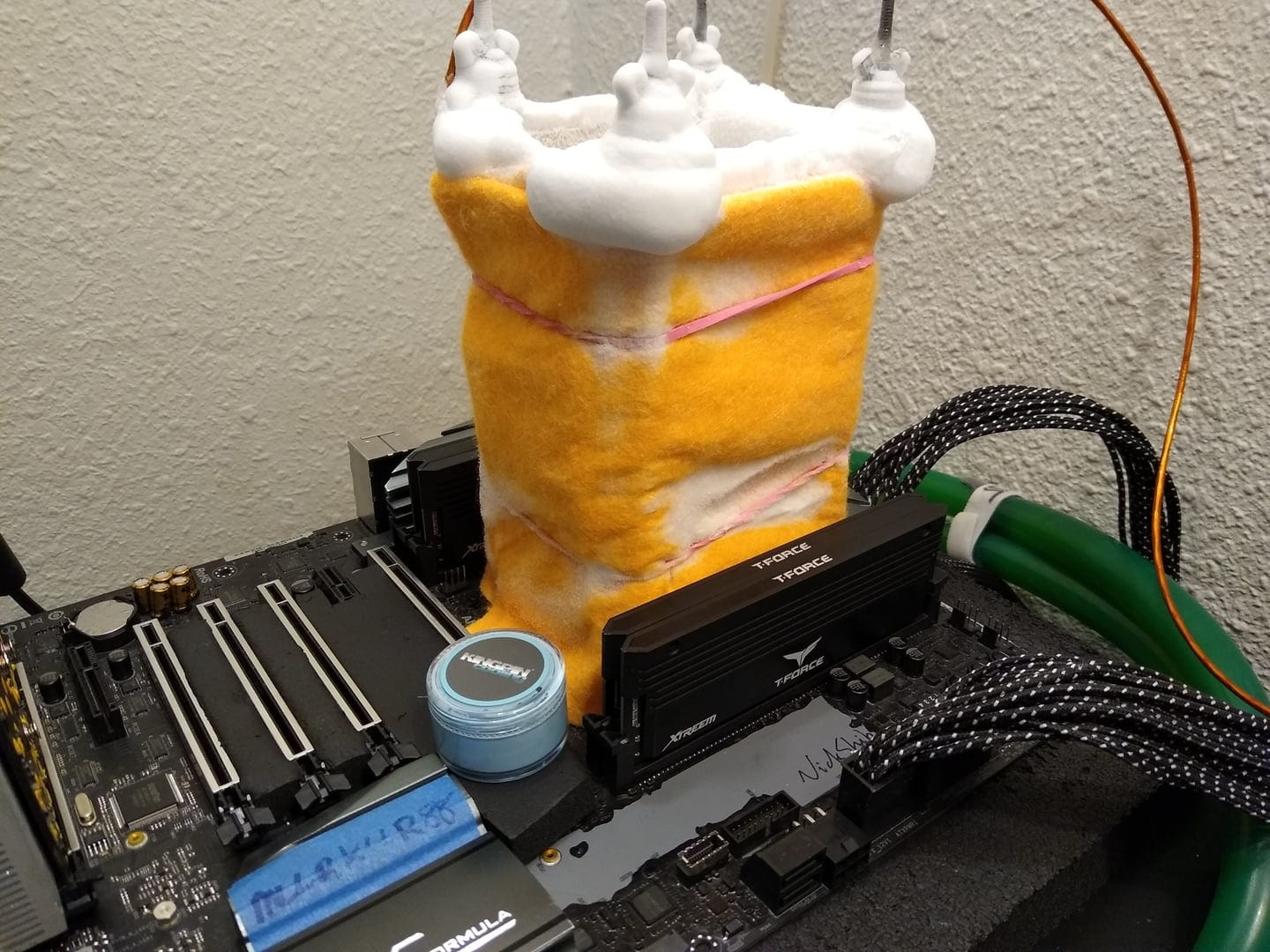