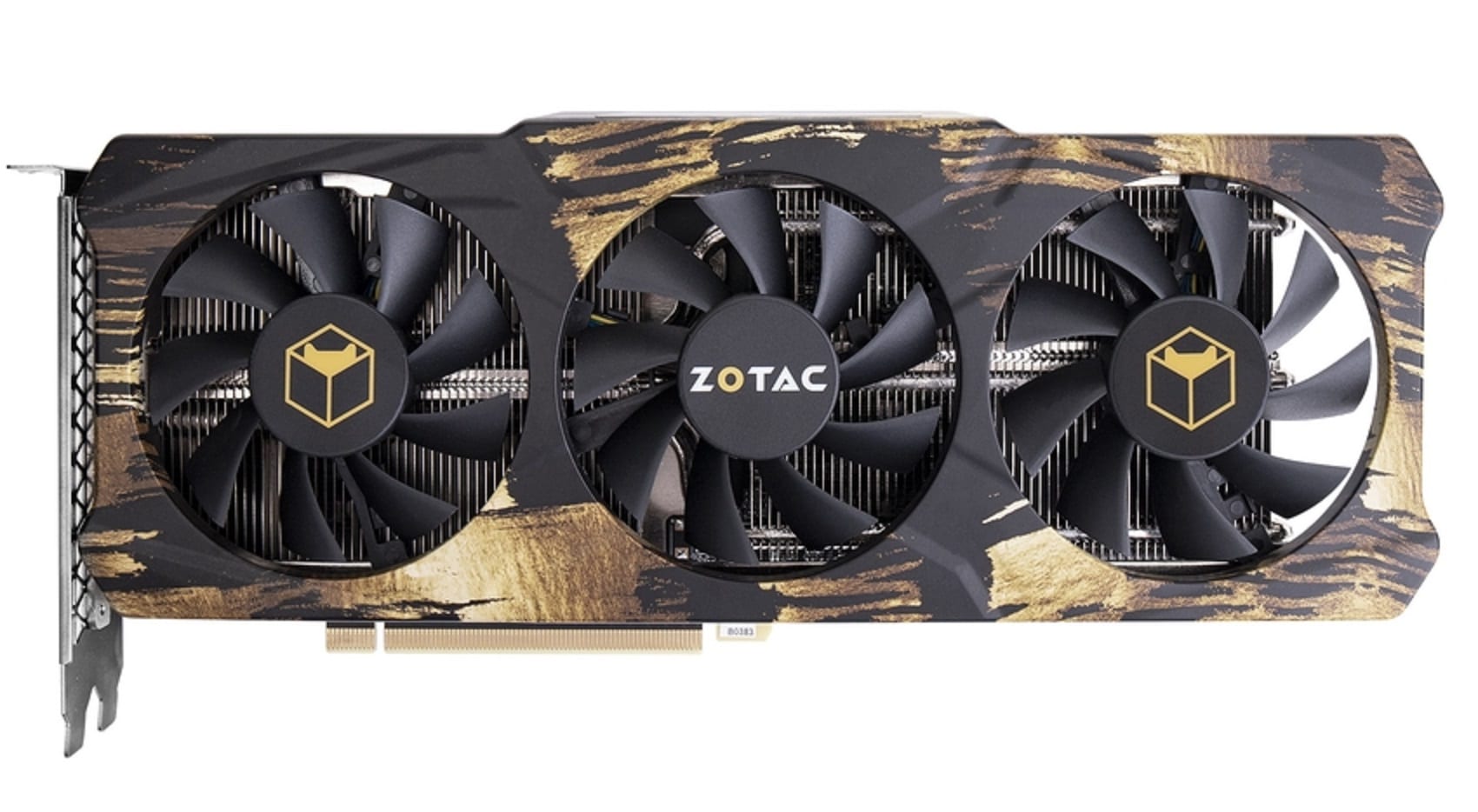 GeForce RTX 3060 12G X-GAMING GOC H-Box graphics adapter has a memorable design; The casing of golden dragon scales should be to the taste of the Chinese public, who have worshiped these majestic creatures since ancient times. A large heatsink blown by three fans will not allow the GPU and video memory to heat up above the prescribed values:

According to the VideoCardz portal, the video adapter is characterized by the presence of LHR (reduced hash rate) and a very tiny factory overclocking of the GPU from 1770 MHz to 1792 MHz.

If for some reason you liked this graphics adapter and you wanted to get it in your system unit – don’t worry. In such situations (product exclusivity for countries / stores), good old Aliexpress comes to the rescue. With a high degree of probability, some time after its release, the GeForce RTX 3060 X-GAMING GOC will appear on the most popular Chinese trading platform and you can order it without any problems.