Windows 10 will experience big changes in the coming year 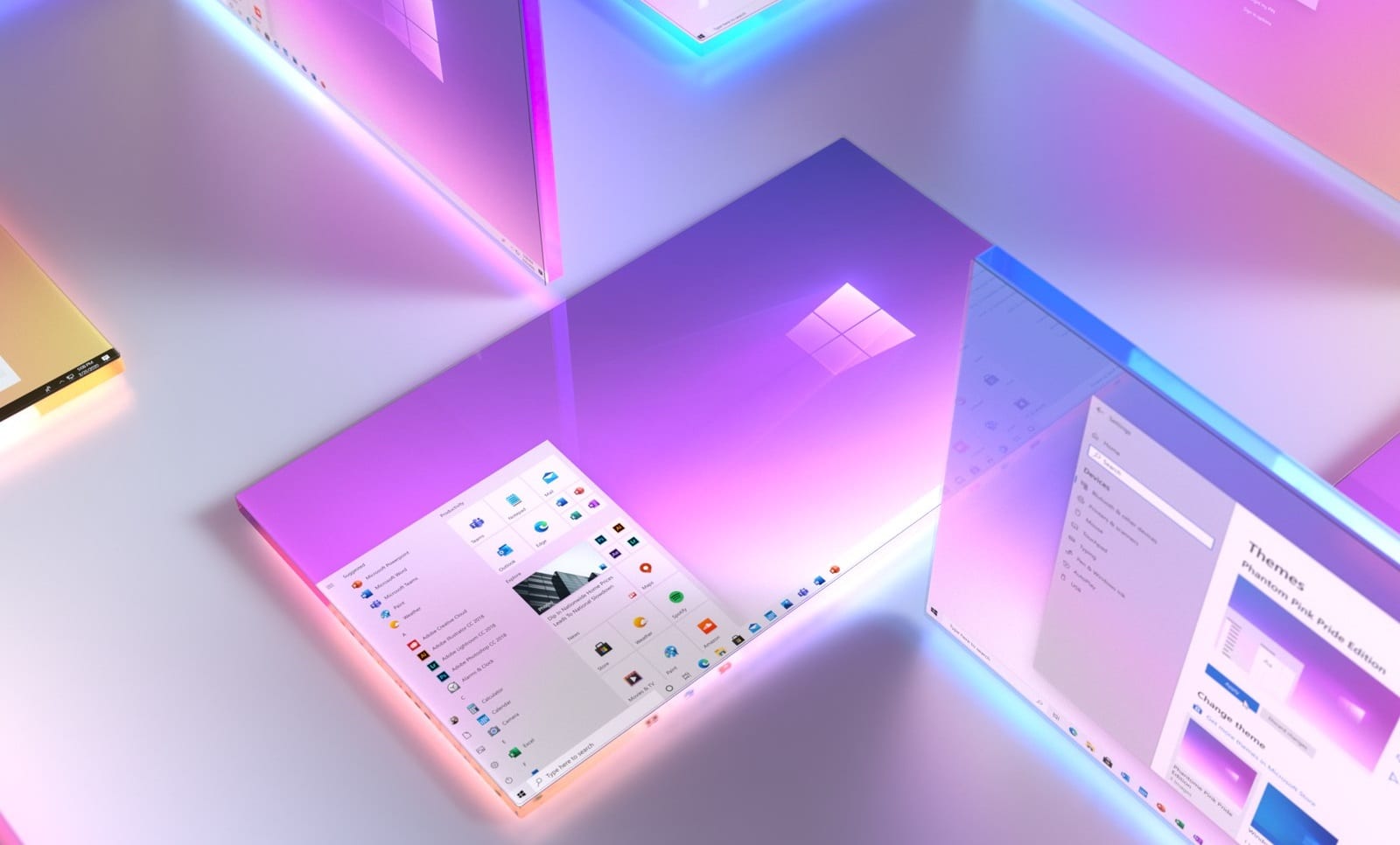 Next year, Microsoft plans to release a lighter, modular, and more affordable version of the familiar operating system called Windows 10X. At the moment, it is known that the alternative OS provides a simpler and more consistent user interface. However, according to the latest information, a similar interface update awaits regular Windows 10.

Microsoft is currently planning a major update for Windows 10, codenamed “Sun Valley”, which will bring big changes to the Start menu, as well as changes to Explorer and some built-in applications.

Interestingly, Microsoft is likely to make this design update optional on at least some elements, allowing users to switch between the new and old designs without the discomfort they did when Windows 7 and Windows 8 changed their interface.