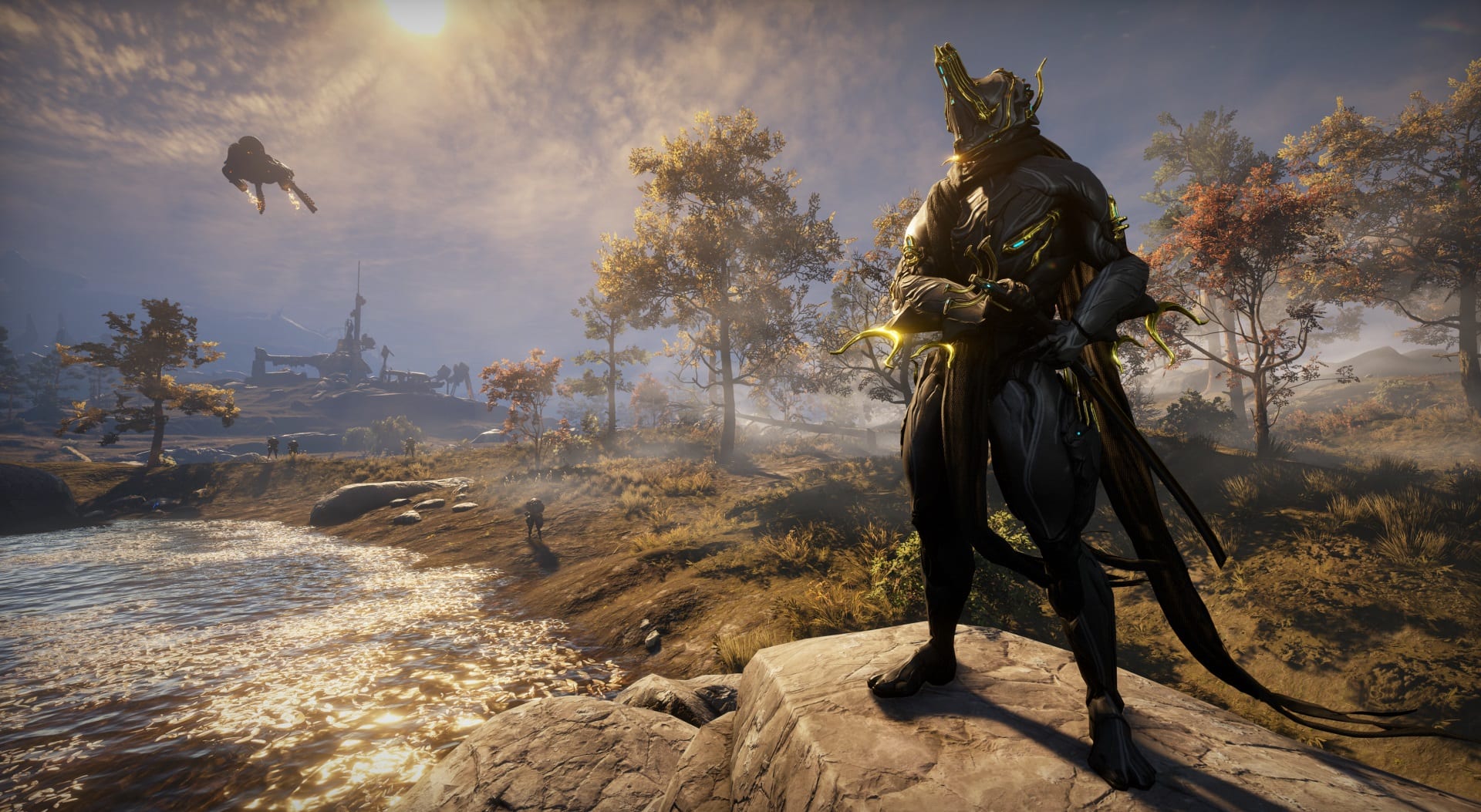 The multiplayer co-op shooter Warframe will soon be adding new graphics technologies NVIDIA RTX and DLSS, which significantly improve the visual component of the popular game.

This information was shared by the developers from the Digital Extremes studio. The game will have more accurate reflections, dynamic lighting, and background shading. Moreover, according to developers, these visual improvements will not cause a strong increase in the load on the central processor and video card. Thus, the minimum system requirements of the project should not change, but the recommended ones will definitely change.

However, the developers did not provide accurate, or at least approximate, information regarding system requirements. And the above screenshots, in fact, are just a small teaser of the upcoming update to the Warframe engine.

Oct 12, 2020Cath
TAGG Wins Gold Medal in the CPU Rank for AMD Sempron 150 Single-Core ProcessorGenshin Impact developers have presented a plan to update their project: a new location will be in December