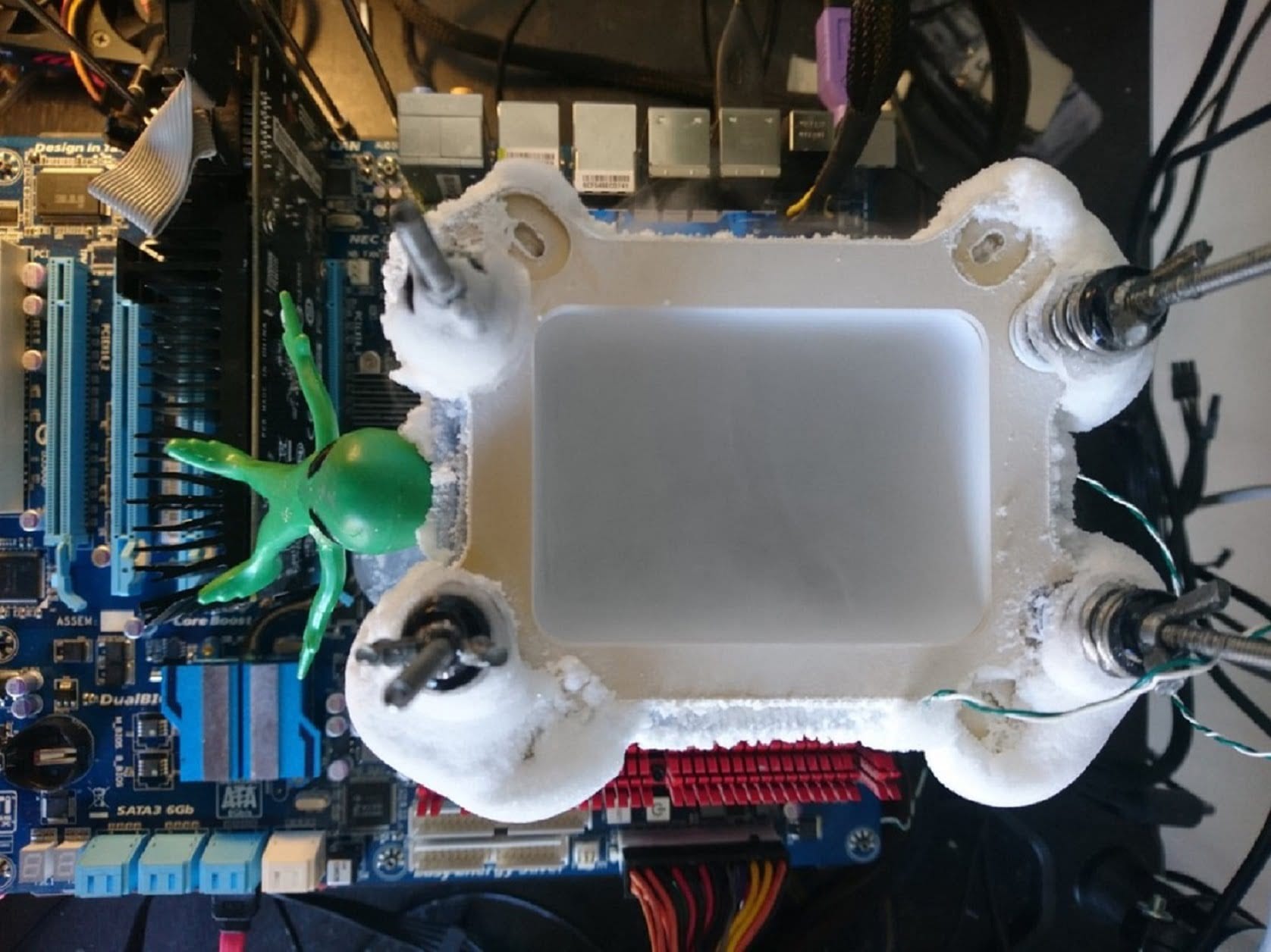 After almost a month of his absence, Australian overclocker unityofsaints erupted with two rather serious results obtained on the AM3 platform. This time the eye of the seasoned enthusiast fell on the AMD Phenom II X3 720 BE triple-core processor. This chip has an unlocked multiplier, which makes overclocking a little easier. Nevertheless, do not flatter yourself, because it is precise because of the unlocked multiplier that liquid nitrogen is needed to successfully compete with other competing overclockers.

Thus, the enthusiast guaranteed himself first place in the ranks of the Phenom II X3 720 BE processor in both disciplines presented.