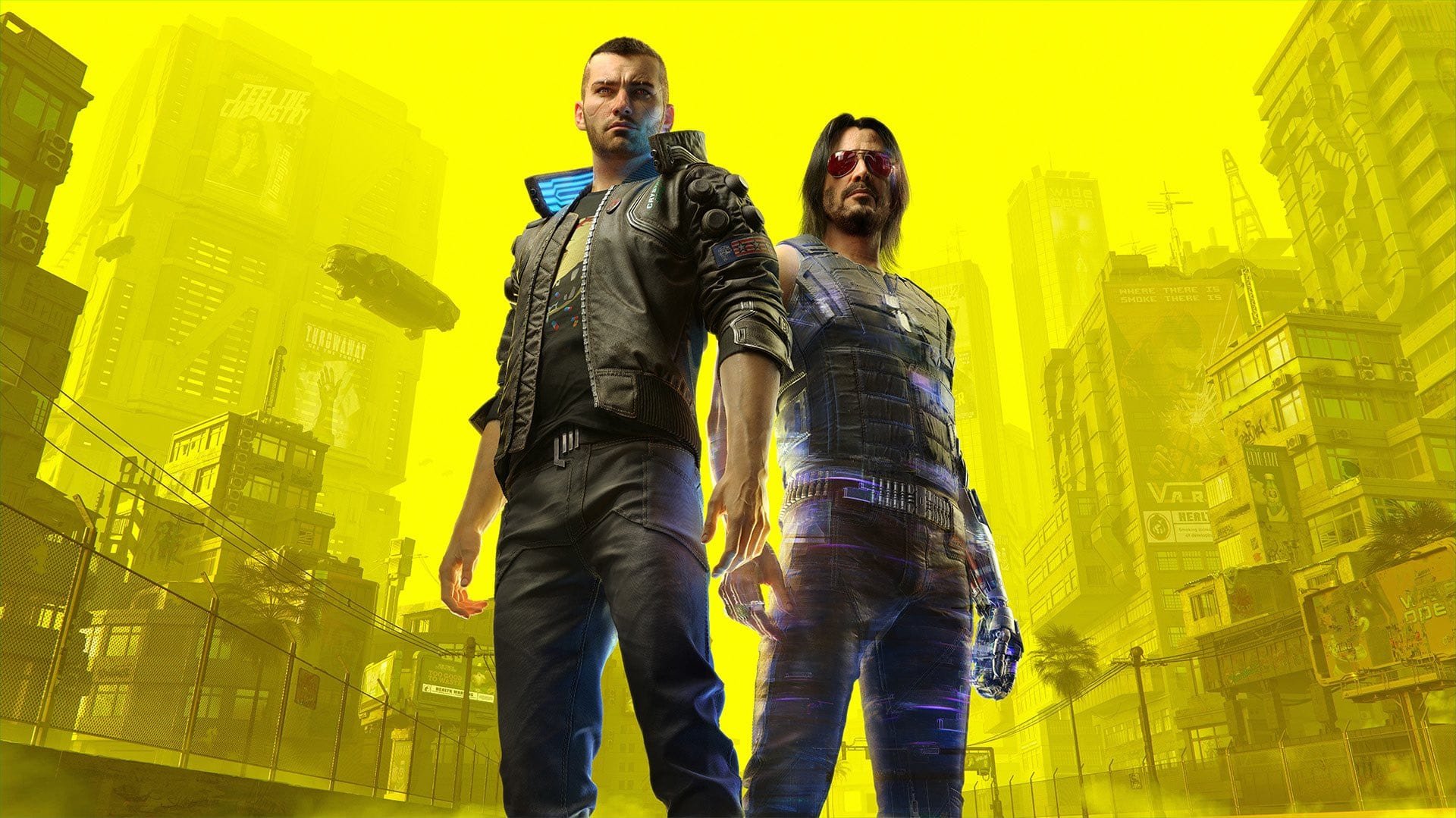 During the Tokyo Game Show 2020, a new video from the game Cyberpunk 2077 was shown to the press. In it, the authors of the ambitious project tried to highlight some changes in certain cut-scenes.

A similar video has already been demonstrated earlier, therefore, for an enthusiast with the nickname rustyspear11, it was not difficult to edit a comparative video, which you can check out below:

Improved lighting immediately catches the eye, as well as more realistic behavior of both the main and secondary characters. In addition, it is noticeable that the picture has become darker.

Recall that Cyberpunk 2077 will be released on PC, PlayStation 4 and Xbox One on November 19. According to the developers, there will be no more postponements of the Cyberpunk 2077 release date.