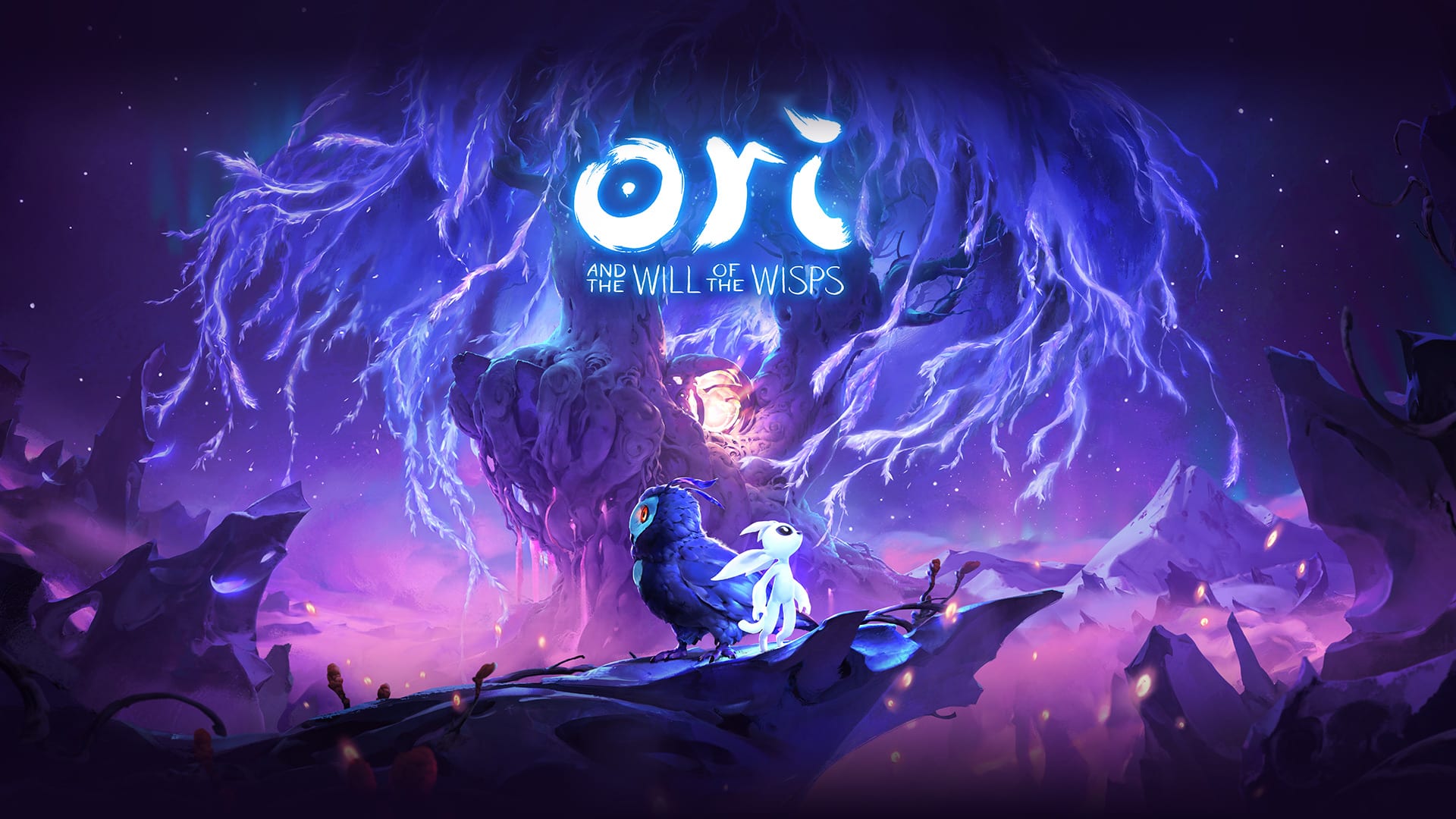 The developers of the highly acclaimed platformer “Ori and the Will of the Wisps” have announced that the patch is ready, which will allow their project to operate on the next-generation consoles from Microsoft in 120 fps mode.

According to Moon Studios staff, the upcoming update will bring Ori and the Will of the Wisps fans higher render resolutions and faster game loading on both consoles. However, only Xbox Series X will provide its owner with 4K+120FPS resolution, while the cheaper Xbox Series S console will be limited to 1080p+120FPS resolution.

In addition to the increased resolution, the new consoles will be able to provide instant response to player actions, as well as high-quality sound.

You can find a complete list of changes and optimizations on the official page with annotations for the patch.

This “Ori and the Will of the Wisps” update will be available at the Xbox Series X/S launch on November 10th.

Nov 8, 2020Cath
A remaster of the first three parts of Mass Effect will be released in the spring of 2021; the new part of the series is already in developmentIn terms of price/performance ratio, the AMD Ryzen 7 5800X chip is not as profitable as the Intel Core i7-10700K