The system requirements of WarCraft 3: Reforged turned out to be very democratic 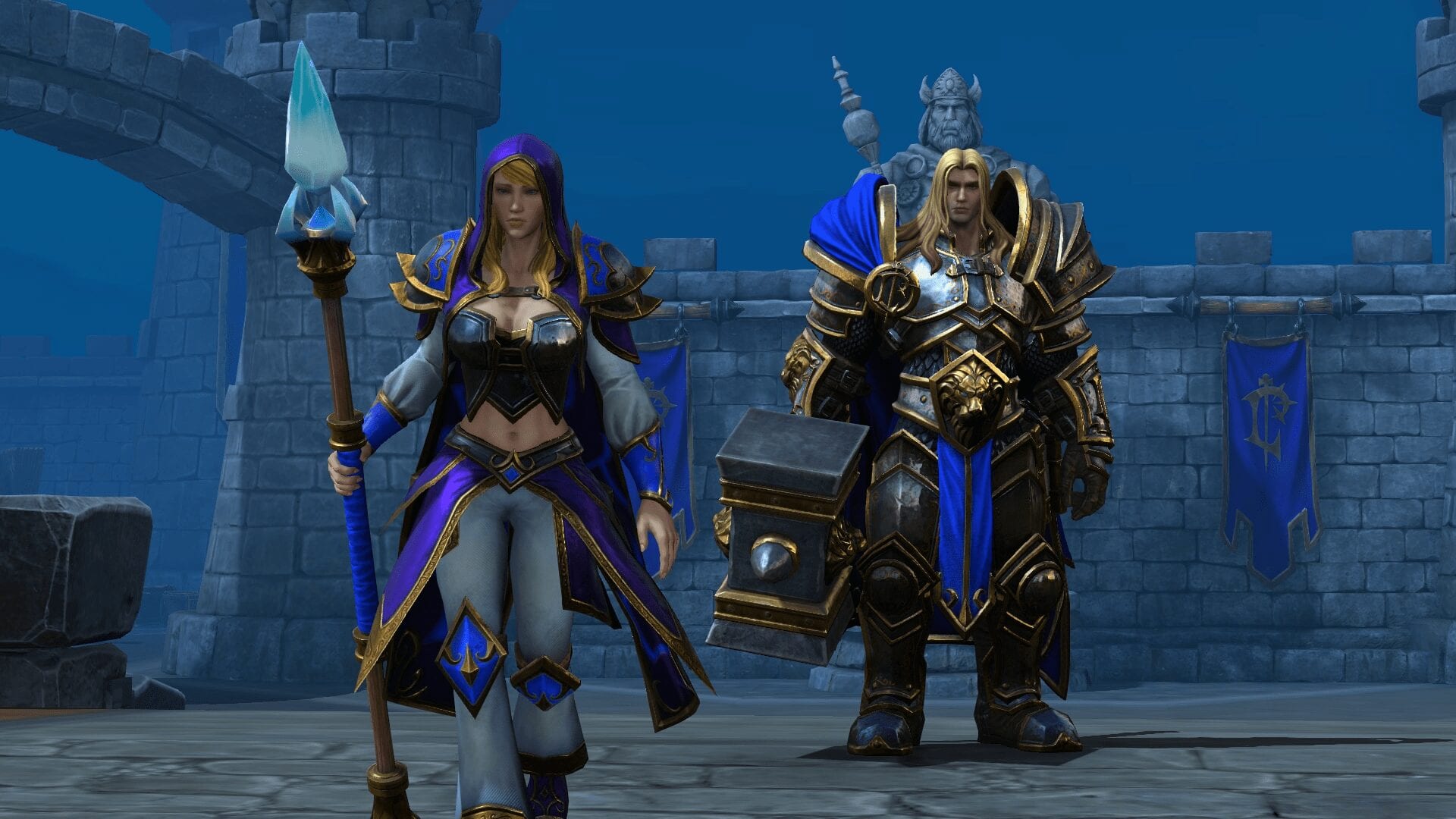 And if everything is very clear with the minimum requirements: the Intel Core i3-530 is indeed in practice equivalent to the AMD Phenom II X4 910 processor, then Blizzard’s choice of optimal chips is somewhat discouraging.

And it’s weird as hell.

Most likely, StarCraft 2 and WarCraft 3: Reforged use the same engine, which, due to its limitations, is capable of using no more than four threads. Based on this, it is rather strange to observe the AMD Ryzen 7 1700X 16-thread chip in the recommended system requirements.

Nevertheless, there is not long to wait. On January 29, independent tests of the performance of a remaster of the popular strategy will appear on the network, which will clearly show whether these configurations are really the minimum necessary for comfortable operation of the game at high graphics settings.