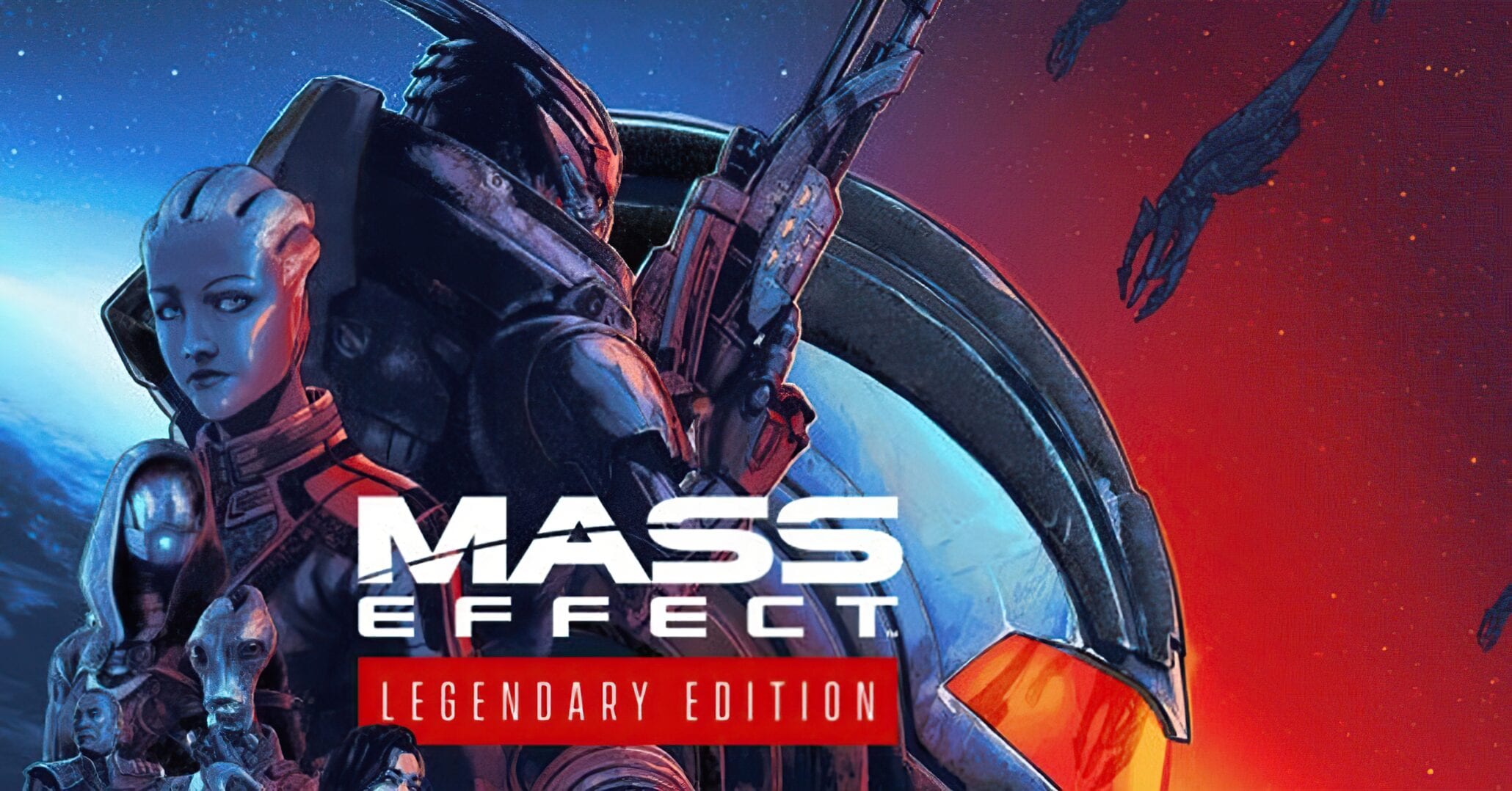 A remaster of the three original Mass Effect games – “Mass Effect Legendary Edition” is already available for pre-order on Steam and Origin, and the long-awaited information about the system requirements for the PC has finally appeared on the pages of the corresponding stores:

Initially, the overwhelming majority of gamers and specialized journalists (just like yours truly) believed that the remaster was based on the relatively modern Unreal Engine 4. In the case of using the “fourth unreal”, the above system requirements do not seem so high, but as it turned out, Mass Effect Legendary Edition is built on the same engine as the original trilogy – Unreal Engine 3.

Considering that the game did not receive the expected upgrade to Unreal Engine 4, the announced hardware requirements seem to be “a little” high, especially the recommendations for the processor and video card.

We can only hope that the developers have banally decided to play it safe, and as a result, we will expect an optimized product, and not a broken remaster on the old engine.

Feb 4, 2021Cath
EA WILL PRESENT BATTLEFIELD VI ALREADY THIS SPRING, AND THE GAME WILL BE RELEASED AT THE END OF 2021THE FIRST PHOTOS OF 10 NM PROCESSOR INTEL XEON "SAPPHIRE RAPIDS" appeared on the net