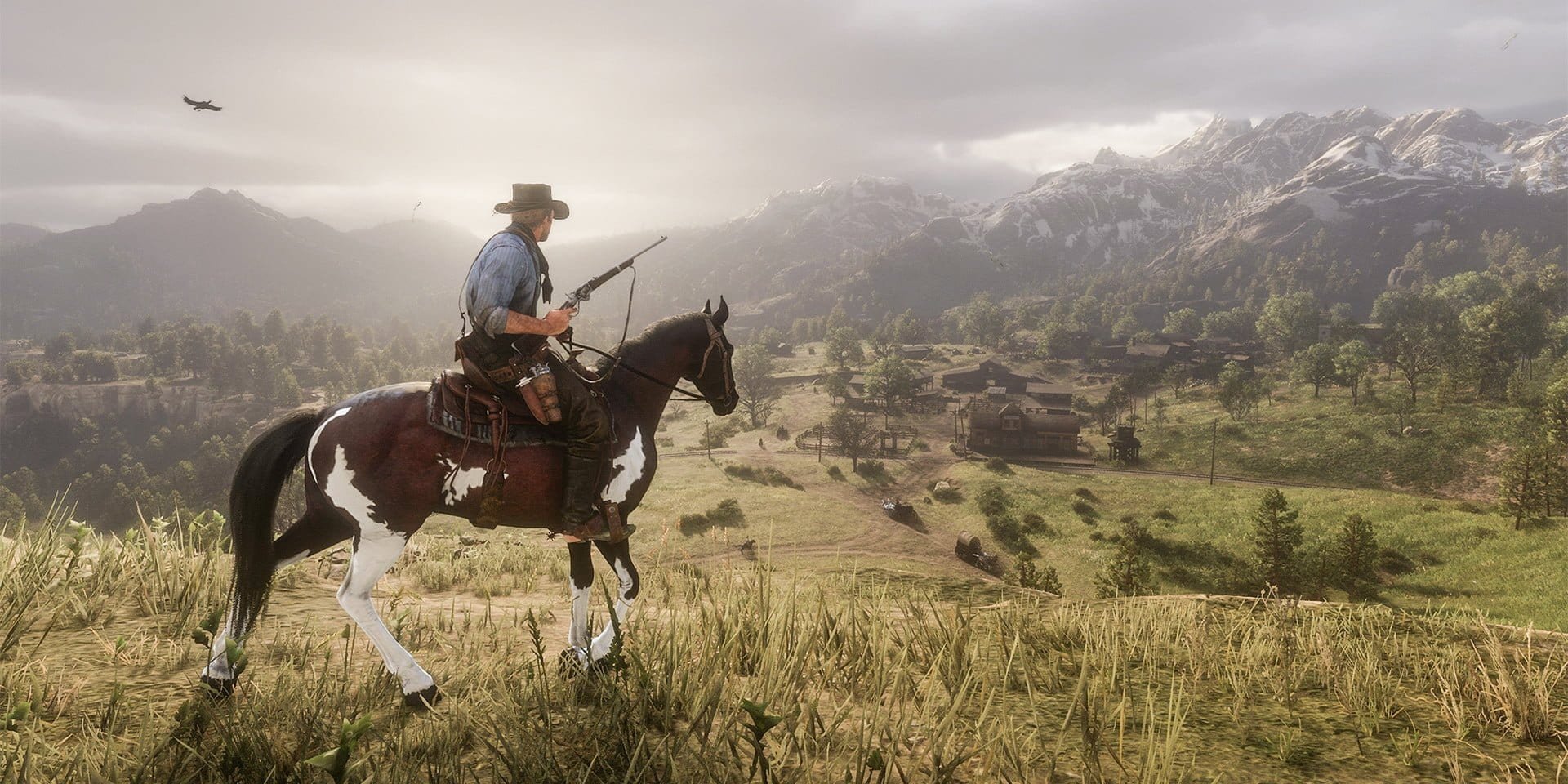 The FiveM modmakers are planning to unveil the PC multiplayer mod for Red Dead Redemption 2 this December.

Often, Rockstar deliberately releases their games without multiplayer support and only adds it after a couple of months.

FiveM servers have been around since GTA V. It’s no surprise that the mod’s developers will tackle the PC version of Red Dead Redemption 2 as soon as it goes live.

The framework for multiplayer modification will be released later this year and will offer many game modes and advanced features. The team plans to release their multiplayer mod towards the end of the year, but definitely before the holiday season.

Recall: Last week, Rockstar finally announced the PC version of the console hit Red Dead Redemption 2. The game is scheduled to release on November 5 on the Rockstar Launcher platform and the Epic Game Store.

The game should appear on Steam a month later – in December 2019.