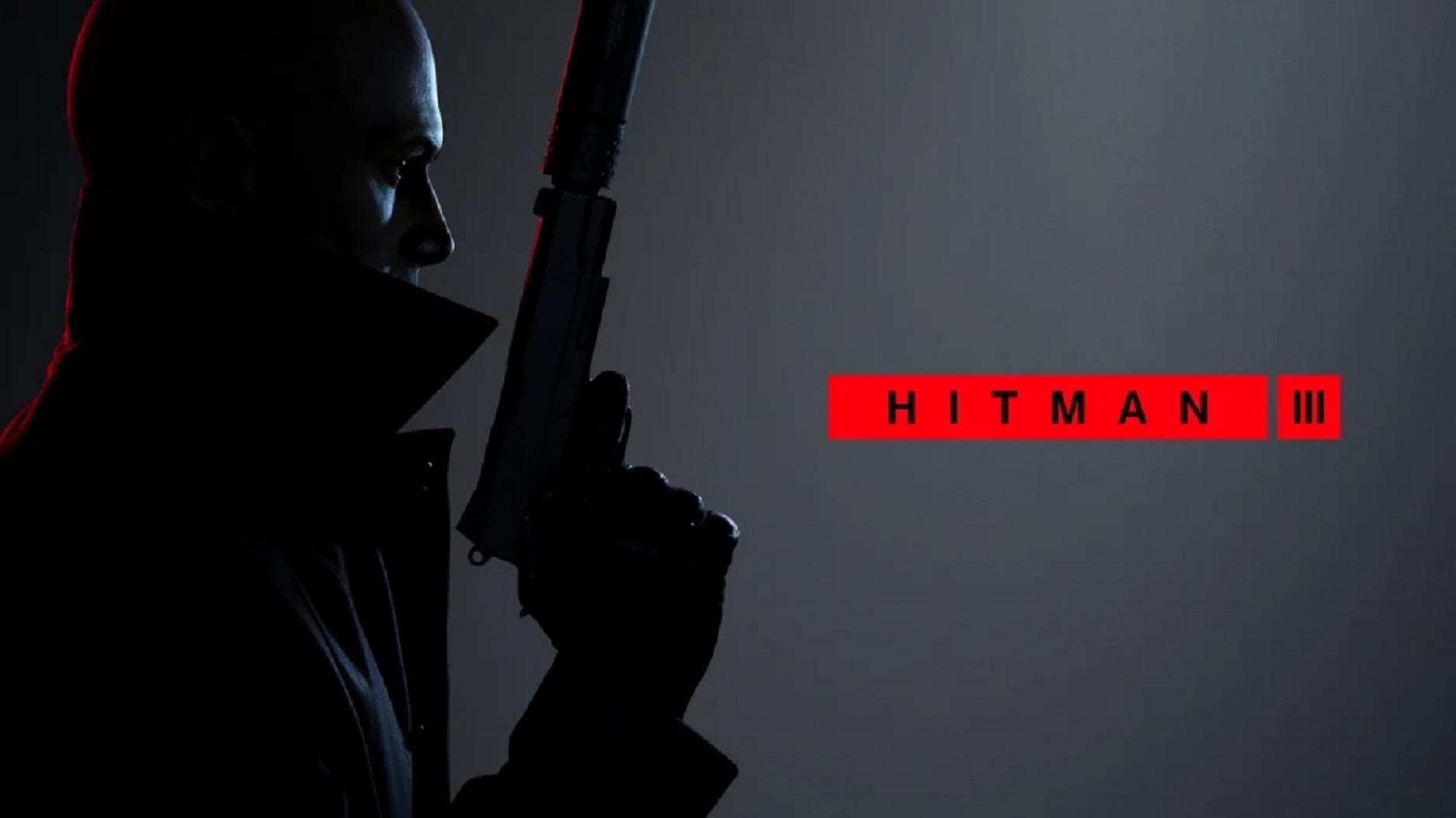 IO Interactive has released the first five minutes of gameplay for the final third installment of Agent 47’s adventures. This video appeared on the Game Informer YouTube channel and contains the prologue of the mission in Dubai:

The system requirements for the game are as follows:

HITMAN 3 will be released on January 20. The game will visit PC (exclusive in the Epic Games Store), as well as all currently available consoles: PlayStation 4, PlayStation 5, Xbox One, Xbox Series S | X, and even Nintendo Switch.