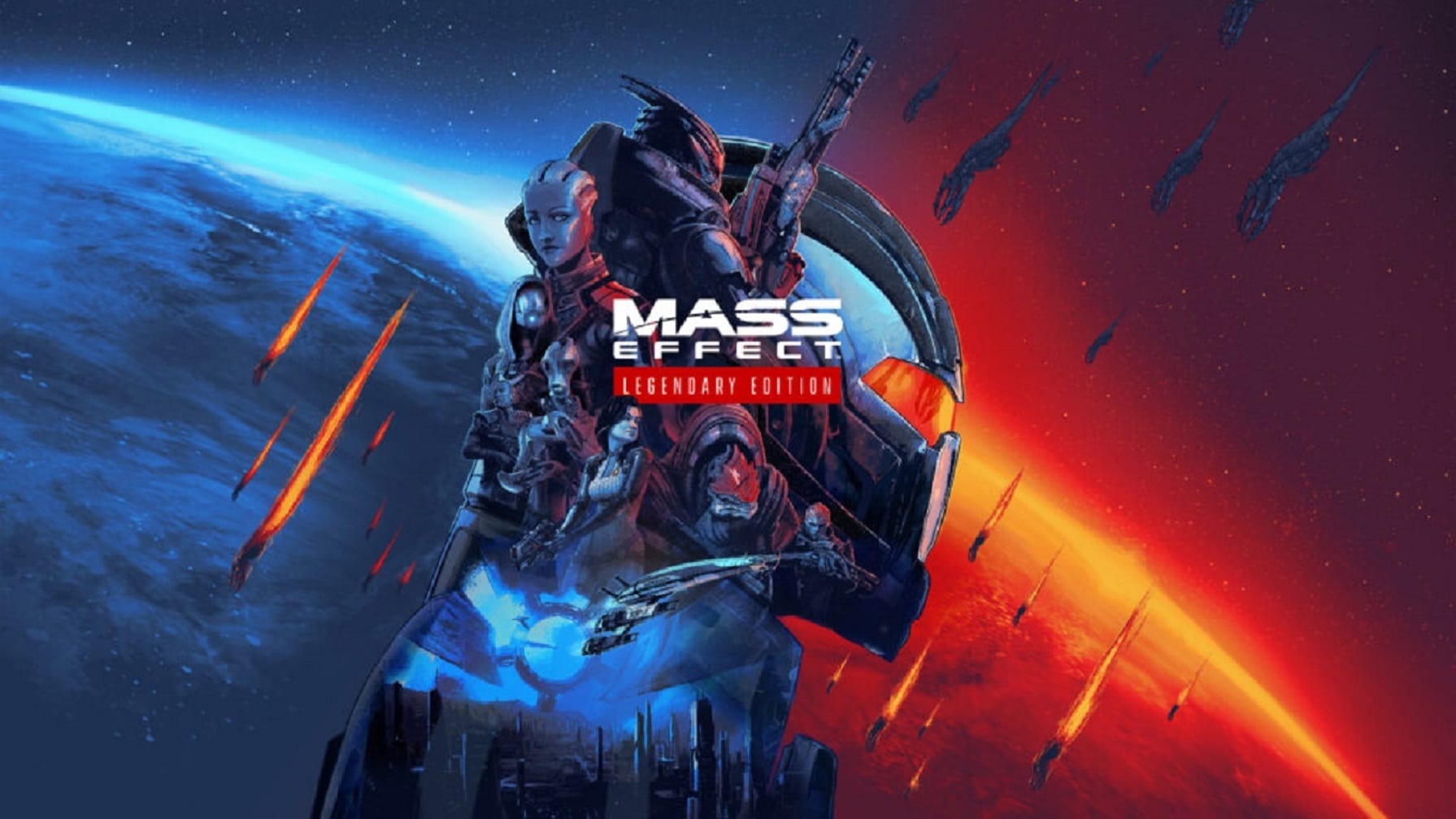 The long-awaited remaster of “Mass Effect Legendary Edition” went gold a little less than a month ago and should be released on May 14th. In theory, on release, the game should receive a small patch with minor fixes, as is usually the case. However, according to Orbispatches.com, on the very first day of its release, the project will receive a fairly large update, almost 12GB in size!

This information applies to the PlayStation platform (nevertheless, most likely, about the same patches await other platforms). Patch 1.01 itself will include the following fixes and improvements:

Mass Effect Legendary Edition will be released on May 14th for PC, PlayStation 4, and Xbox One. In addition, the game will also be playable on PlayStation 5 and Xbox Series X|S thanks to backward compatibility technology.

May 3, 2021Cath
HWINFO V7.03 GOT SUPPORT FOR ASUS Z690 AND MAXIMUS XIV MOTHERBOARDS WITH NEW Z690 CHIPSETDISCORD WILL RECEIVE PLAYSTATION 4/5 VERSION AT THE BEGINNING OF 2022