The Epic Games Store is giving away the horror game Conarium for free. Batman next week? 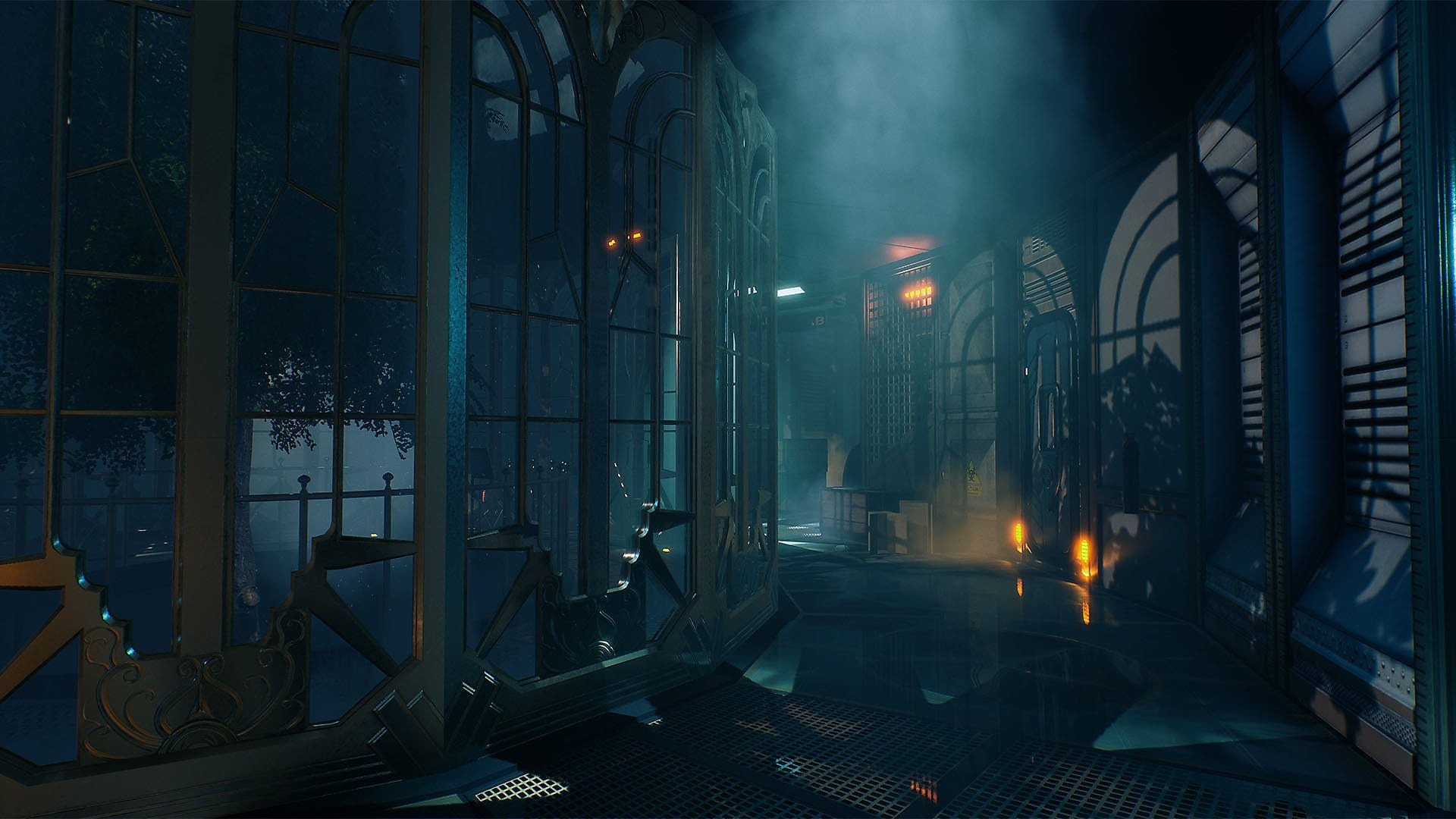 Until September 19, you have the opportunity to get a free horror game Conarium.

The project is inspired by the writings of the legendary H.F. Lovecraft, but the game is still based on the original story.

In Conarium you will find an interesting and captivating story, Lovecraft atmosphere, good graphics and catchy music.

Also, I would like to note that there are very few banal screamers in the game, which is very rare in the current realities.

There is something new in today’s Epic Games announcement:

Instead of the usual preview of the game, which will be handed out next week, we received only silent question marks and a picture of the DC Batman character depicted on it.

Considering that all the games about the dark knight were made on the Unreal Engine, we can get any of them. However, it is unlikely that it will be Batman: Arkham Knight, although we never know.