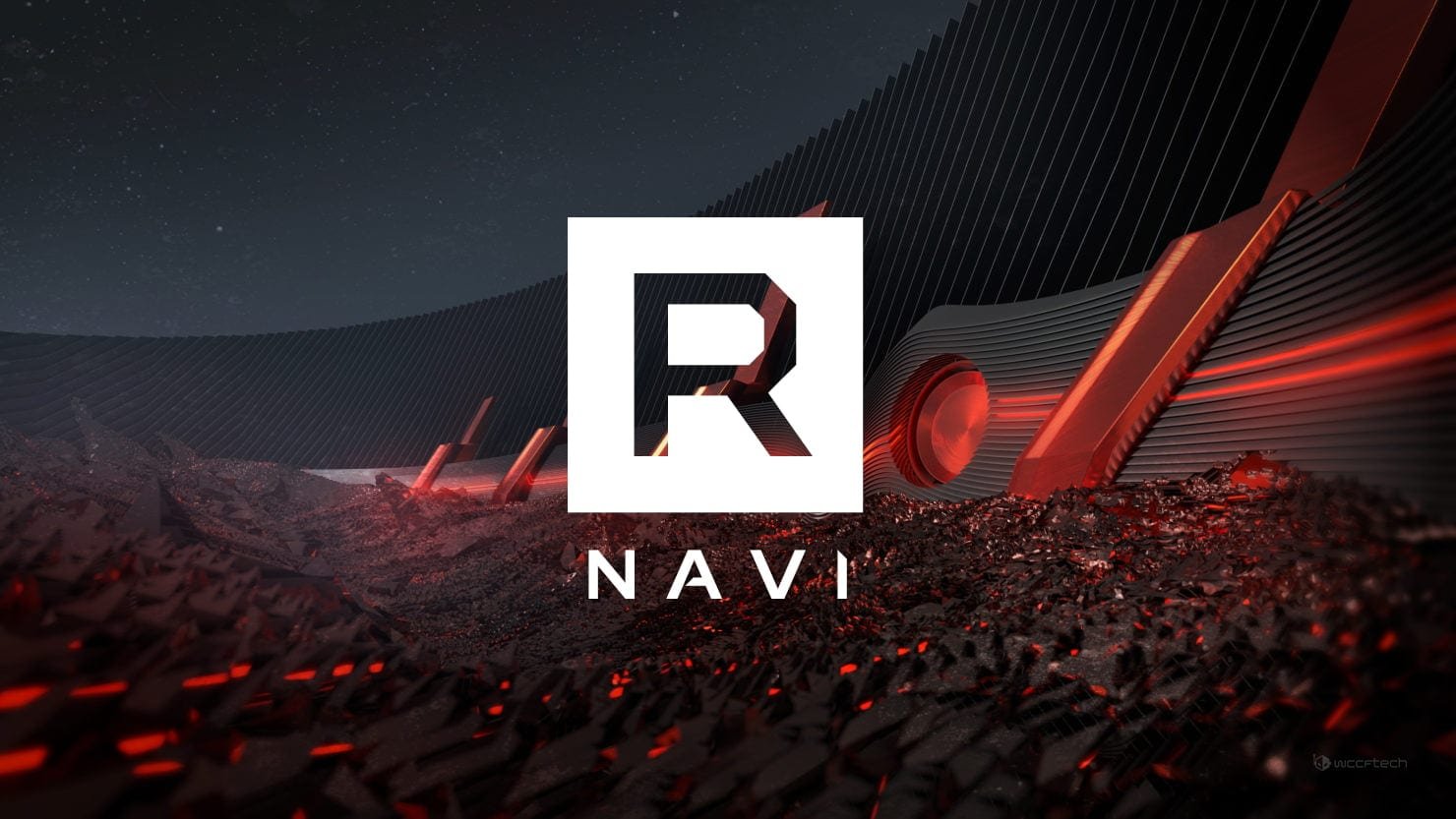 Apparently, the example of NVIDIA with GTX 1060 and GTX 1660 video cards turned out to be contagious and now AMD decided to do the same, endowing the future RX 5600 XT video card with two different modifications of chips and memory.

Early rumors suggested that the Radeon RX 5600 XT will have 6GB of memory and 192-bit interface, but with the new information, AMD’s plans have changed dramatically.

According to new rumors, the first modification of the RX 5600 XT will have 8GB of GDDR6 video memory connected to a GPU, most likely via a 256-bit bus, while the second will be limited to 6GB, the same GDDR6. And here again, most likely, the memory interface will be cut down to 192-bit. Such a solution is extremely atypical for AMD, however, these rumors are indirectly confirmed by the names of unreferenced ASUS RX 5600 graphics cards leaked into the network:

At the moment, only the characteristics and amount of video memory of the Radeon RX 5600 are known, but the GPU used and its equipment remains a mystery.