THANKS TO THE OVERCLOCKED GEFORCE RTX 3090, CHISPY BECAME THE ABSOLUTE LEADER OF THE 3DMARK VANTAGE EXTREME DISCIPLINE 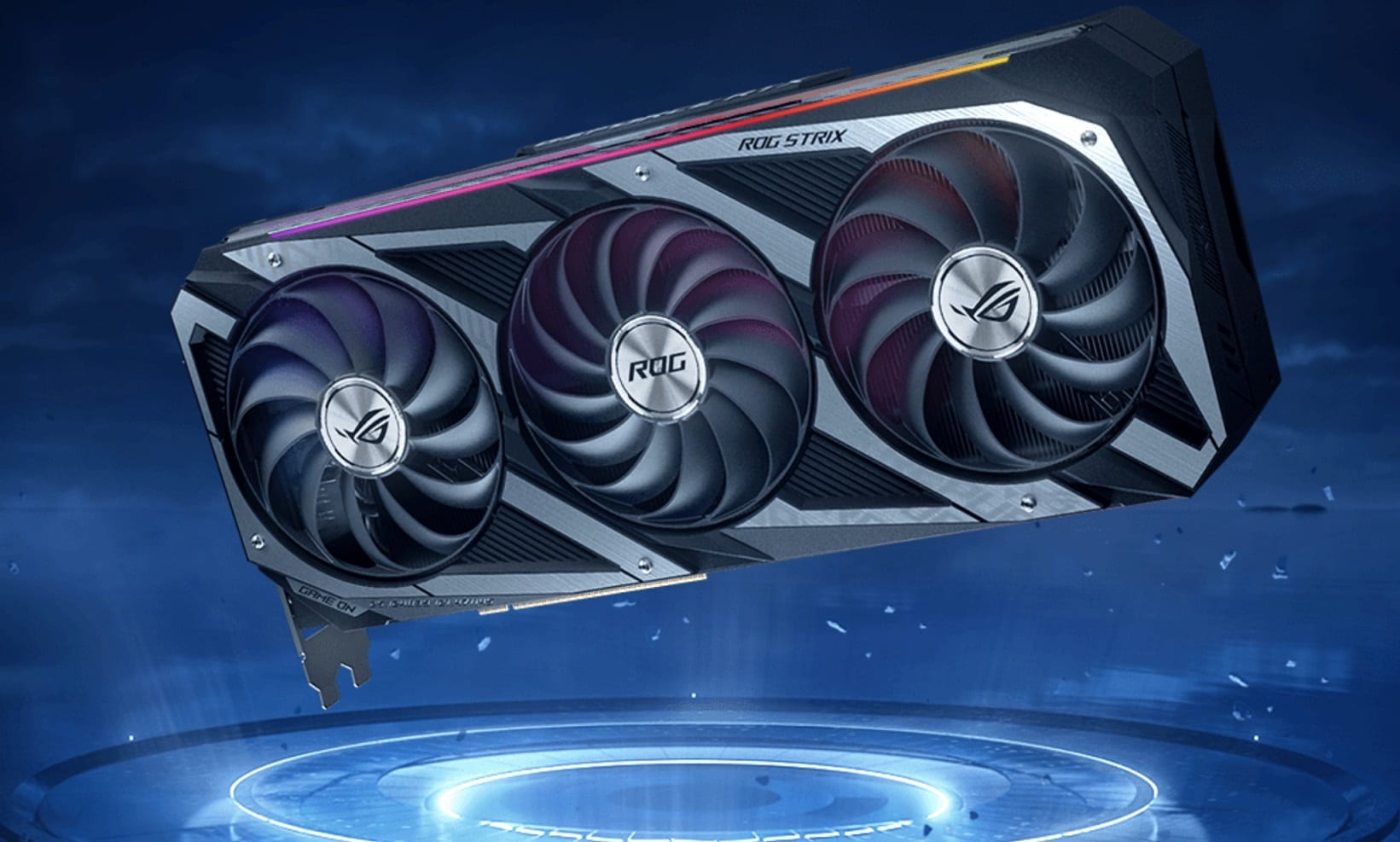 The enthusiast’s piggy bank has been replenished with the following achievements:

The following hardware was used as the rest of the components: